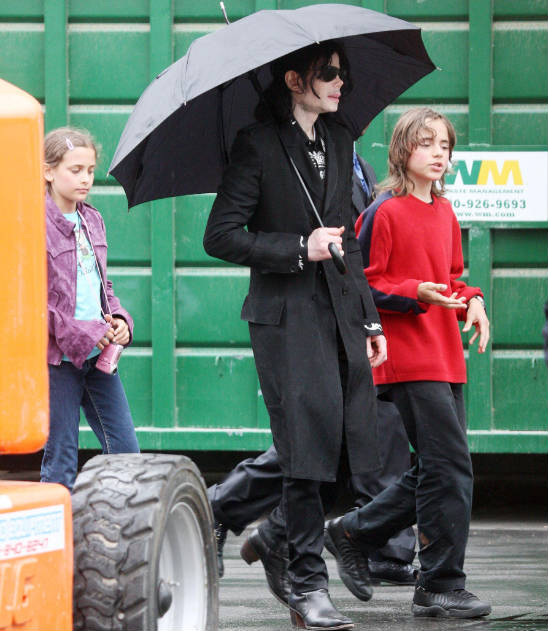 Michael Jackson and two of his three kids, Prince,12, and Paris,11, were photographed walking through a studio parking lot in Los Angeles yesterday. The kids initially didn’t have their usual masks on, but they later put on their masks after they realized that they were being watched.

Michael Jackson’s children were first photographed unmasked about a year ago; this will be the second time that the Jackson kids have gone unmasked. 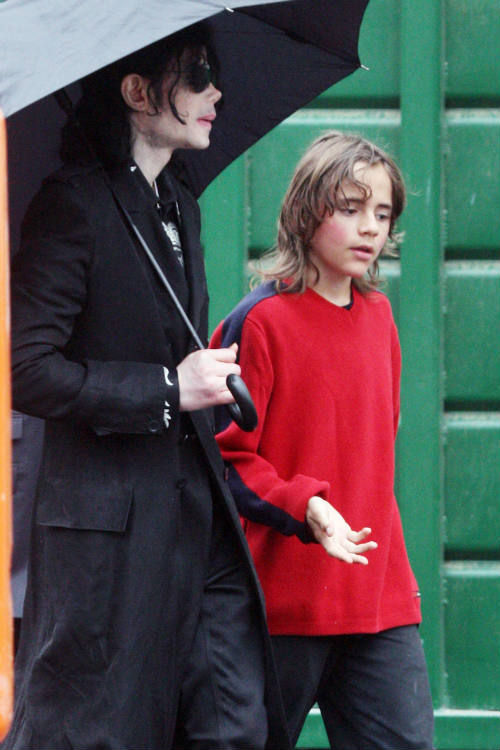 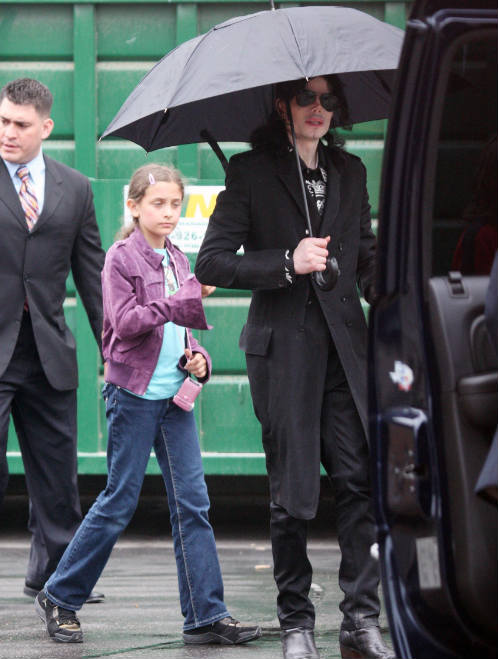 FANTASIA BARRINO: "PREPARE YOUR LIFE BEFORE YOU HAVE CHILDREN"

FANTASIA BARRINO: "PREPARE YOUR LIFE BEFORE YOU HAVE CHILDREN"