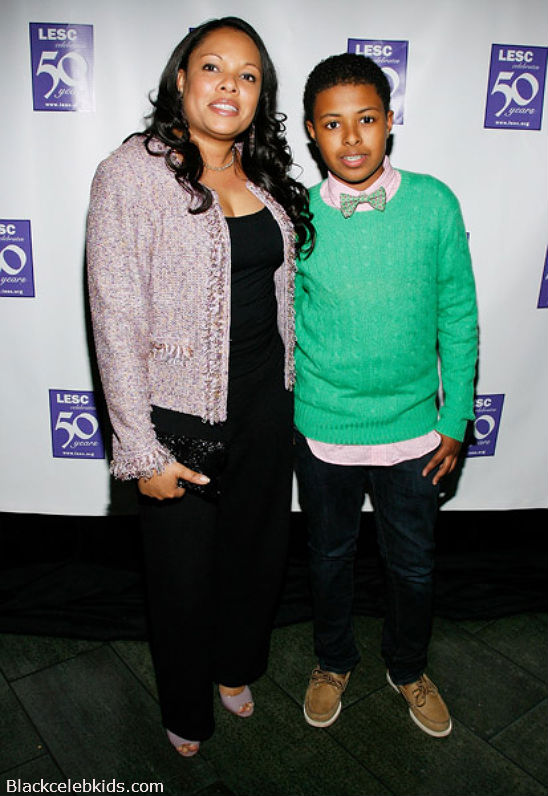 In other related news, Daniel’s older brother JoJo simmons was released “on his own recognizance after being charged with two counts of possession of marijuana” last week.  The 19-year old was allegedly caught buying the substance and smoking it when police found him. click here to read more about Jojo’s ordeal.

MARION JONES IS PREGNANT WITH HER THIRD CHILD