A WALK FOR AUTISM 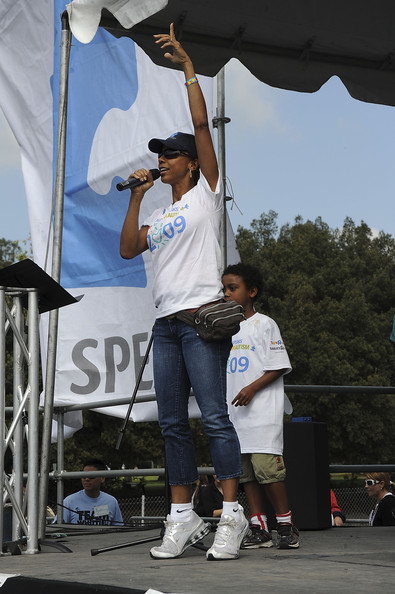 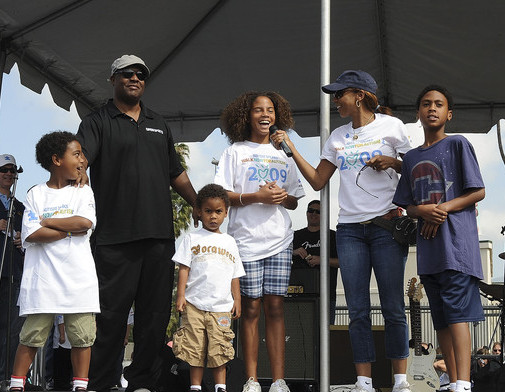 Holly Robinson Peete and husband, former NFL quarterback Rodney Peete and their children, (L to R)Robinson, Roman and Twins Ryan and Rodney, Jr., spoke to a crowd during the the 2009 Autism Speaks Walk Now of Autism on April 25, 2009 at the Rose Bowl in Pasadena, California. As you all know,Rodney Jr,11, was diagnosed with the disorder at the age of 3. Holly and her daughter Ryan also co-authored a book about their story, entitled My Brother Charlie and it’s slated for publication next spring to coincide with Autism Awareness Month.

NO LAUGHS FOR TICKLE ME ELMO

ELLEN AND CHRIS OUT AND ABOUT 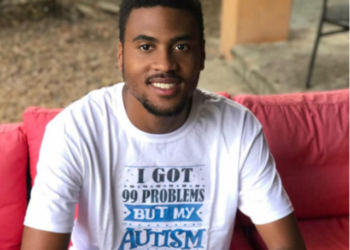 ELLEN AND CHRIS OUT AND ABOUT