Home » NEWS » JAMIE FOXX TO PRESS:MY DAUGHTER IS ONLY 14!

JAMIE FOXX TO PRESS:MY DAUGHTER IS ONLY 14! 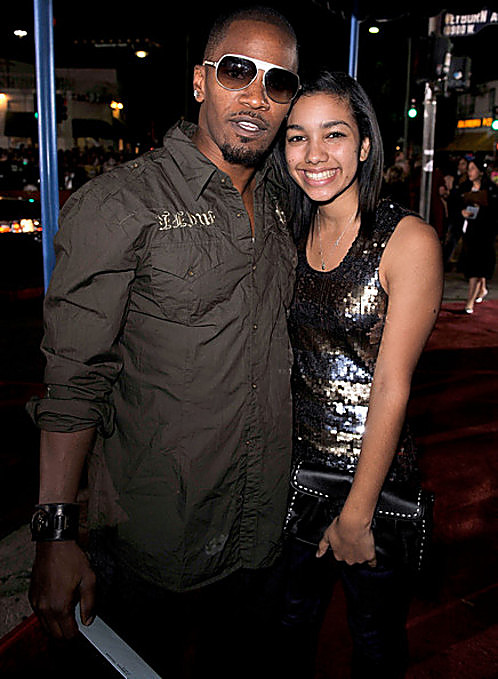 Comedian/actor/Entrepreneur Jamie Foxx has become overprotective of his teenage daughter, as any concern father would after his 14-year-old is referred to as a “hottie.”

“I was coming out of a restaurant with her, I guess the paparazzi didn’t know who she was, and the paper said, ‘Foxx with young hottie’.

MELANIE BROWN AND FAMILY ARE IN THE GROVE