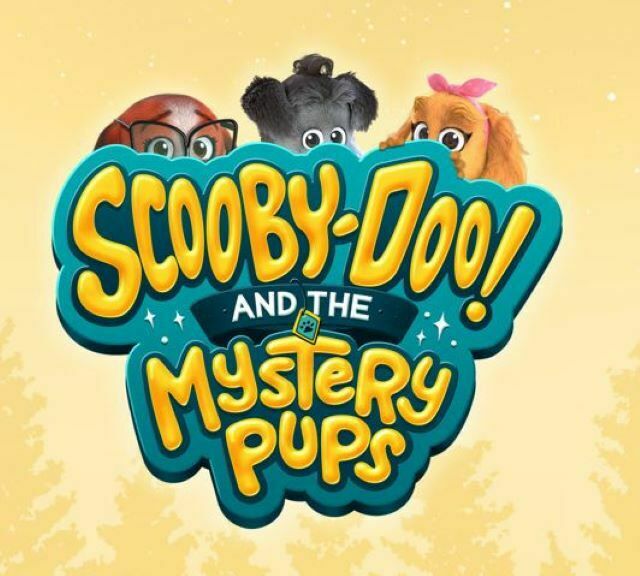 Parents will have a new show to keep preschoolers busy as HBO Max and Cartoon Network announce a new preschool series. 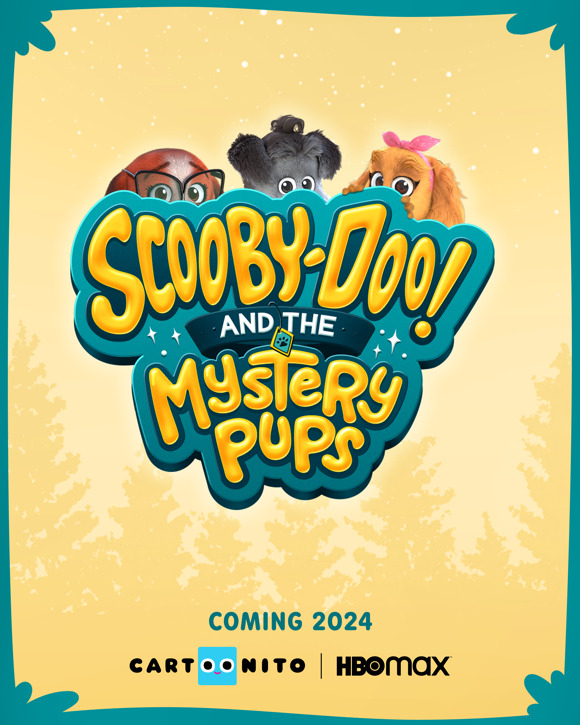 Scooby-Doo! And the Mystery Pups will officially air on Cartoonito in 2024.

Produced by Warner Bros. Animation, Scooby-Doo! And the Mystery Pups “finds Scooby and his pals as camp counselors who lead a “paw”-some new crew on mystery-solving adventures at sleepaway camp.”

Want to know more about what is to come that keep the kids glued to the television during Cartoonito‘s preschool block?

Well, according to Deadline, Per the official logline, here is what to expect.

As counselors in a lakeside sleepaway camp, Scooby and Shaggy don’t know much about canoes and archery, but they do know how to solve a mystery! In a summer filled with nature hikes, rafting trips and fireside ghost stories, the goofy, good-hearted and can-do duo will share their love for chasing clues with three young camper pups destined to become their own preschool version of Mystery Incorporated.

“This show combines everything we love about Scooby—his humor, his loyal friendship with Shaggy, his mystery-loving spirit—all in an innovative and accessible format for preschoolers,” said Amy Friedman, head of kids & family programming, Warner Bros.

Sam Register, president, Warner Bros. Animation and Cartoon Network Studios, who also serves as executive producer of the show added, “Cartoonito parents and caregivers will get to introduce kids to their beloved childhood hero in a totally new way.”

He continued, “We are thrilled to finally give preschoolers a version of Scooby to call their own. With plenty of laughs, fun, and clues to chase, this show promises to entertain the youngest of mystery solvers.”

Frank Welker, will voice the famous dog, Scooby. Matthew Lillard has signed on to reprise his voice role as Scooby’s sidekick, Shaggy.

Cartoonito premiered in 2021. Although the shows on this block are geared towards children ages 2-6, we guarantee that there are some adults that are excited to, once again, be a part of the Scooby gang!