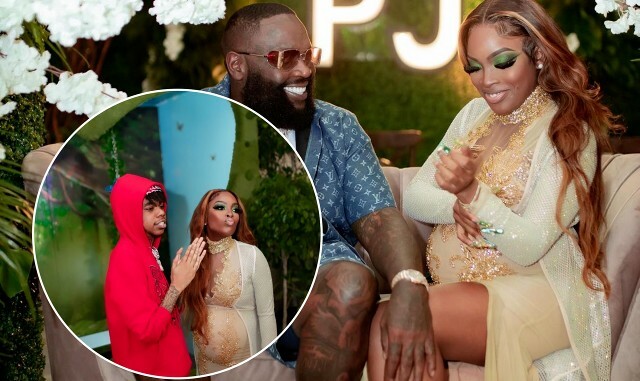 Rick Ross’ daughter, Toie, celebrated the impending birth of her little one at a baby shower this past weekend. Keep going to see pictures from the event!

Toie and her partner, Janarious, were given immense love and support at the butterfly-themed baby shower for baby “PJ.”. Monica’s Party Planning coordinated the gathering, which included incredible decorations and superb sweet treats. An image of Toie was on every plate that was placed on the tables.

“You did amazing,” one fan told the party planner after seeing video clips from the event. “I knew this had you written all over it,” another social media follower said.

The news of Toie’s pregnancy began to spread a few months back. Many suspected Rick Ross’ daughter to be pregnant but could not solidly confirm Toie’s expectancy. The young adult went public with her family’s expansion by sharing an Instagram post that featured her wearing an outfit that placed her baby bump on full display. Fans have been celebrating the impending birth of baby “PJ” ever since while also noting that the little one will be a part of the empire that Rick Ross has built over the years.

“I’m a unique person,” Ross said during a recent interview with GQ magazine. “And I let the streets dictate [when it’s time for me to retire],” the recording artist said. “But I’m a h*ll of an individual, and my hustle is still unmatched. All I need is two or three more years, I’ll have the most money, without a doubt, around this sh*t.” 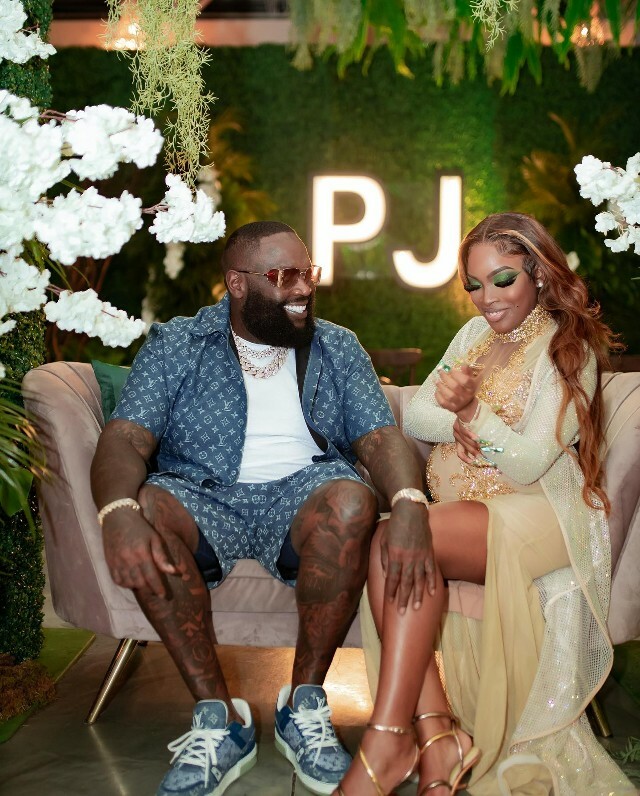 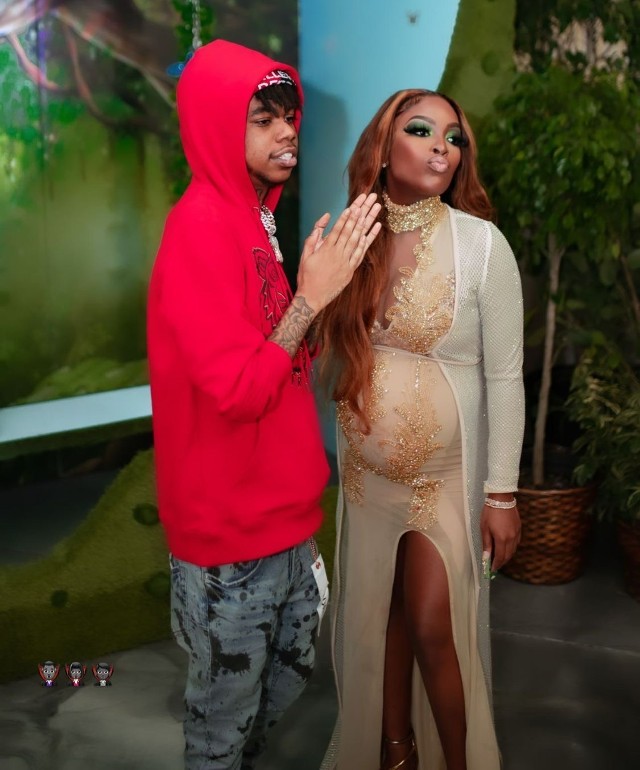 In addition to making and producing hit records, Rick Ross also owns several fast-food restaurants. In fact, the artist gifted his son a WingStop for his sixteenth birthday. Rick also recently gave Toie a $300,000 Lamborghini for her twentieth birthday. What does Ross have in store for his first grandchild?