by Tiffany Silva
in Giveaways
0 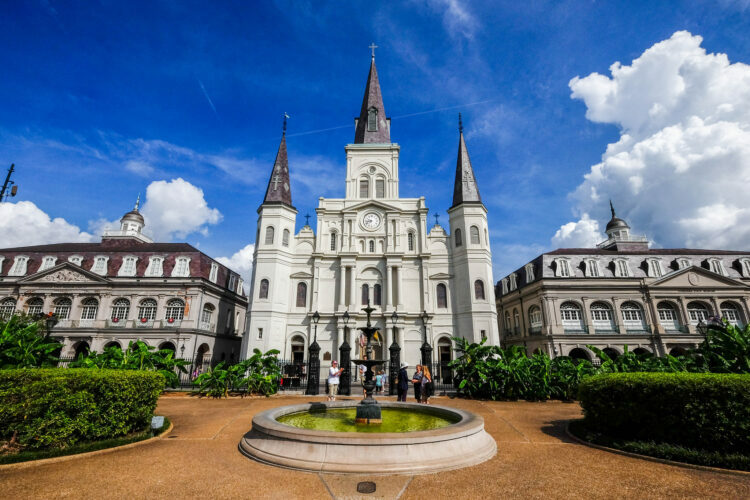 Summer is right around the corner and if you and your family are trying to figure out where to go, check out this list from the experts at Parents.com. These five family-friendly vacations include a bit of black history as well as fun. Get ready to travel from the US and beyond, these are definitely destinations that should be on your list of places to go! 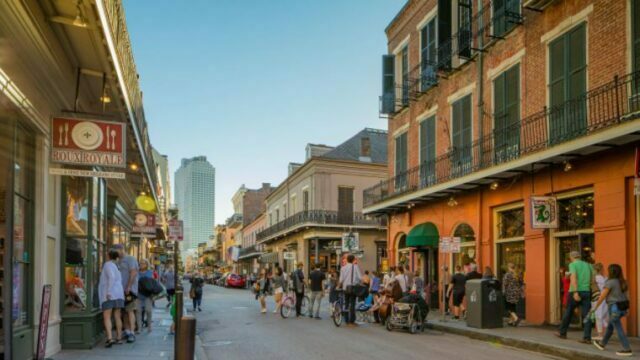 True, “The Big Easy,” is an “adult” destination for fun and frolic, but it’s also one of the most educational cities in the country. New Orleans is where a myriad of cultures and influences meet that include Spanish, West African, Caribbean, French, and English, making it a unique destination for food, music, and history.

A family visit to this city can include a tour of the Treme and Congo Square, considered the birthplace of Jazz. Also, a trip to The Whitney Plantation is a must. The plantation is just outside of New Orleans, and it is a great history lesson on the understanding of slavery from the perspective of the enslaved. Don’t forget a trip to the Mardi Gras Museum of Costumes and Culture Museum to see floats and costumes from previous parades. But, you cannot leave the city without a visit to Cafe Du Monde! 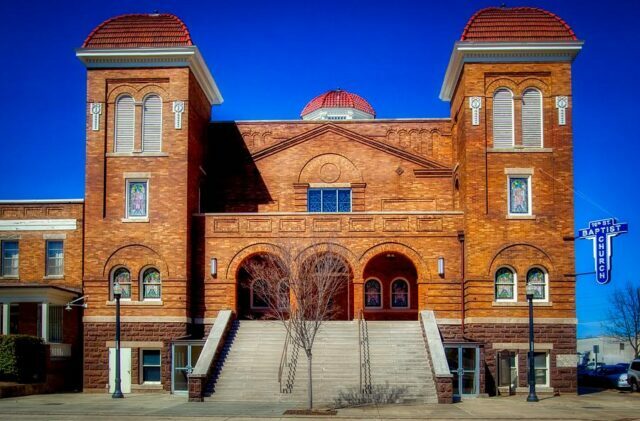 Alabama is known as the birthplace of the Civil Rights Movement. From Birmingham to Mongomery to Selma, there is so much to learn and see. Families can start out by visiting the 16th Street Baptist Church in Birmingham; Alabama’s capital Montgomery, where the 1955 Montgomery Bus Boycott started. The main attraction there is the Equal Justice Institute’s Legacy Museum. Then, on to Selma to visit the Edmund Pettus Bridge, which was the site of March 25’s Bloody Sunday. 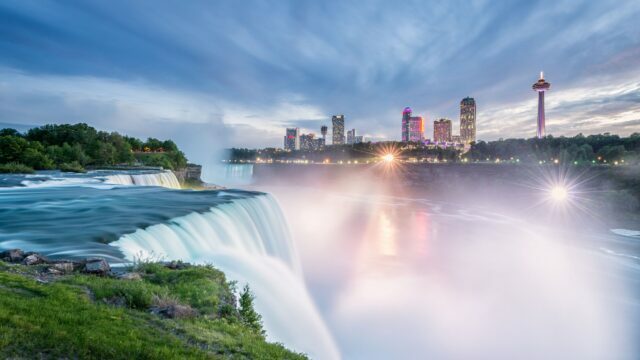 As a city in New York State, Niagara Falls served as a key stop on the underground railroad. More than 40,000 enslaved people had to cross the Niagara River to reach freedom in Canada. The Niagara Falls Underground Railroad Heritage Center sits on the banks of the Niagara River, with Canada in sight, and its exhibitions tell the stories of those who crossed into Canada for freedom. 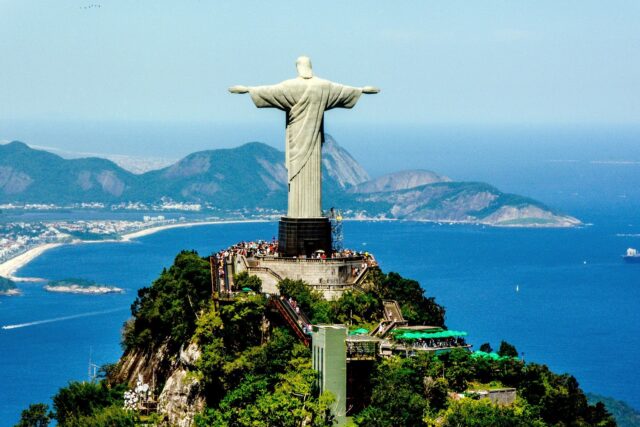 Approximately half of Brazil’s more than 200 million people identify as Black, making it the Blackest country outside of Africa.

Rio de Janeiro is known for its beaches and beautiful people; however, it has a truly rich Black heritage as well. During slavery, Rio’s ports received the largest number of captured Africans of any city in the Americas. Their descendants—Afro-Brazilians—created Rio de Janeiro’s celebrated carnival parade more than 80 years ago, and today it is considered one of the greatest spectacles on earth. Take a trip South and enjoy a hike to see the Christ the Redeemer statue, dance to samba music, catch a game of futbol, or simply sit back and enjoy the cuisine. 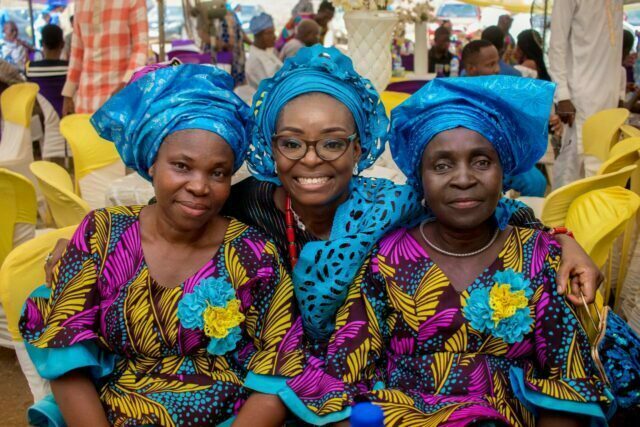 The beauty of West Africa can be seen through a trip to the wonderful country of Ghana.

Here you can visit the Cape Coast and Elmina Castle, where captured Africans were imprisoned until they were forced to sail across the Atlantic Ocean to the Americas. Seeing the “door of no return” at Cape Coast Castle will unquestionably bring a slice of visual reality to the journey of those who were forced to come to America.

Do you have any travel suggestions for a family summer get-a-way? Sound-off and comment below. We want to hear from you!

MARSAI MARTIN IS PROVING THAT SHE'S A MOGUL IN THE MAKING 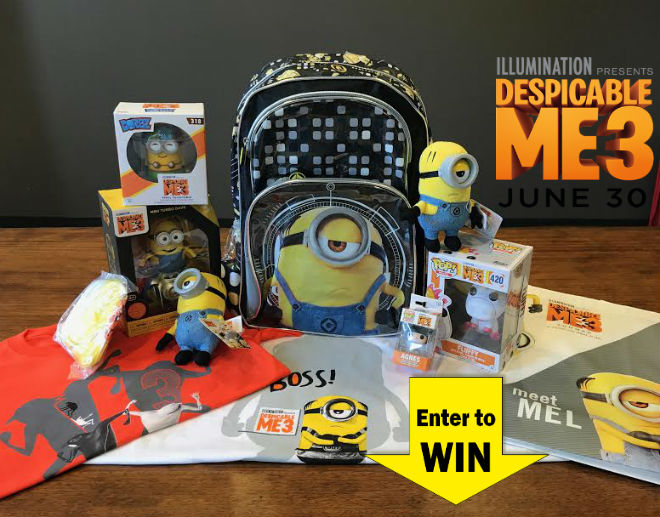 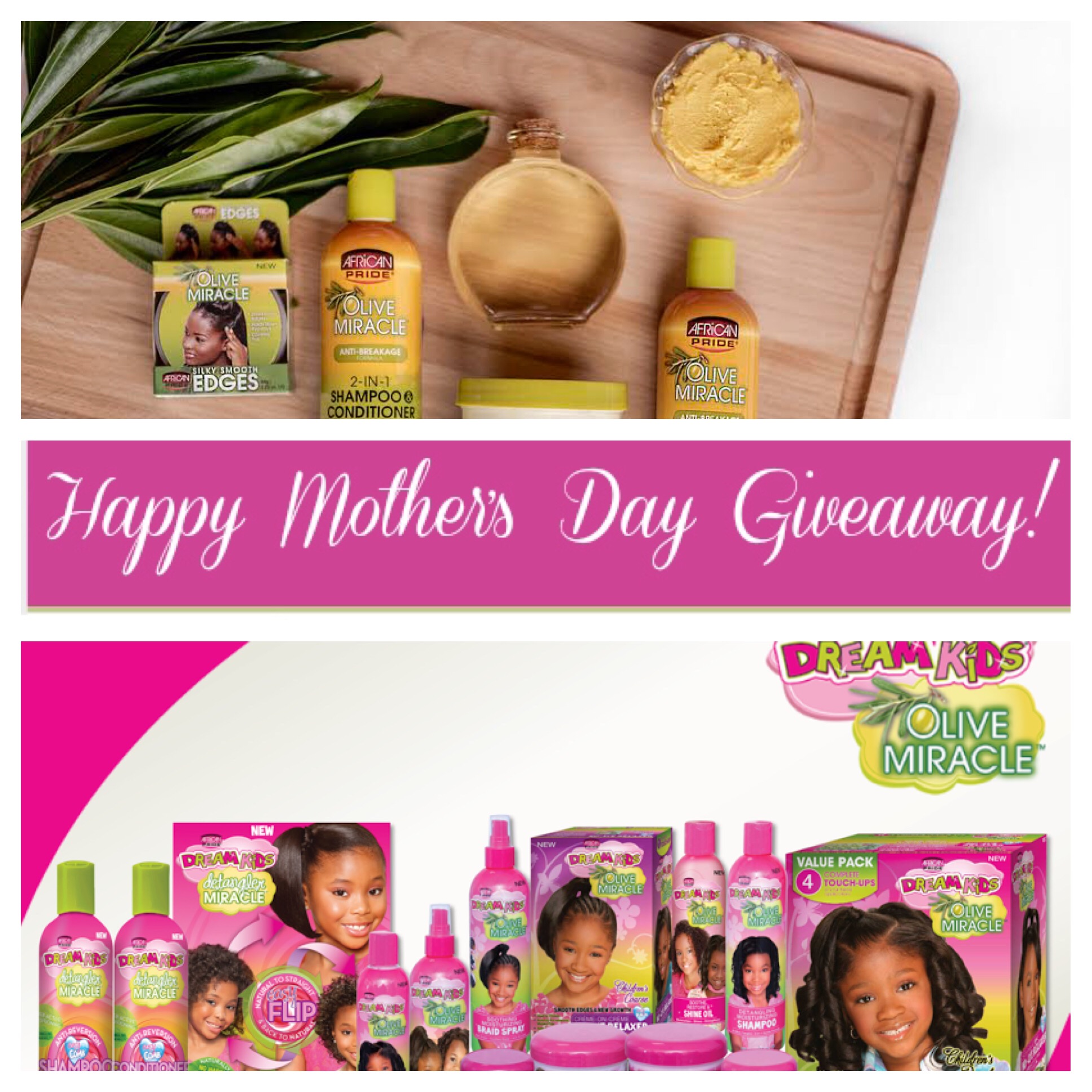 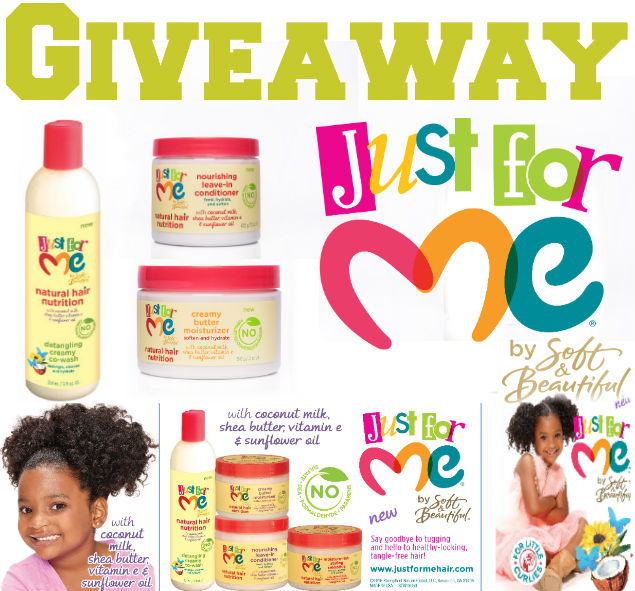 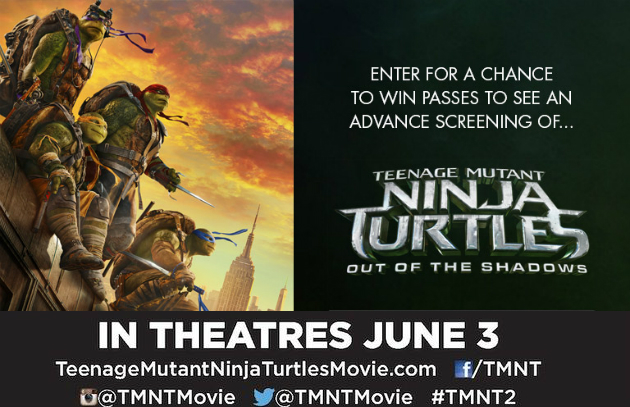