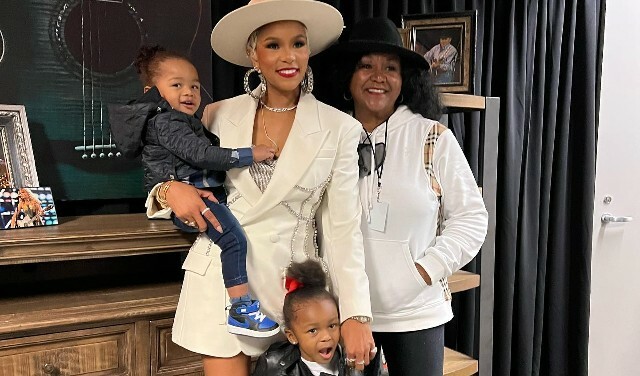 LeToya Luckett performed at the H-Town takeover rodeo concert on Friday (Mar. 11) with her kids, Tysun and Gianna, and her mom cheering from the sidelines. The  singer and actress  took to Instagram after the event to celebrate. 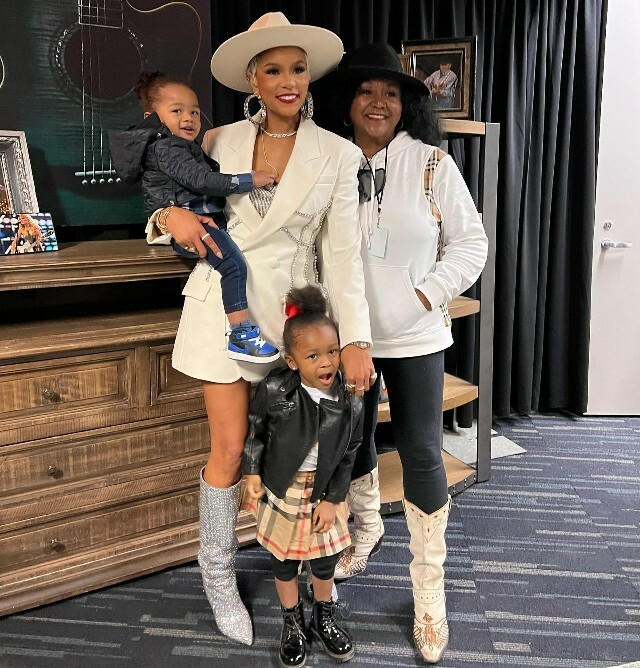 LeToya shared pictures and a video clip from behind-the-scenes that featured her spending time with her kids before taking the stage. Luckett was sitting in the makeup chair while holding both of her kids at one point. “All love,” the celebrity told her social media fans. “A night I will never forget,” Luckett said. 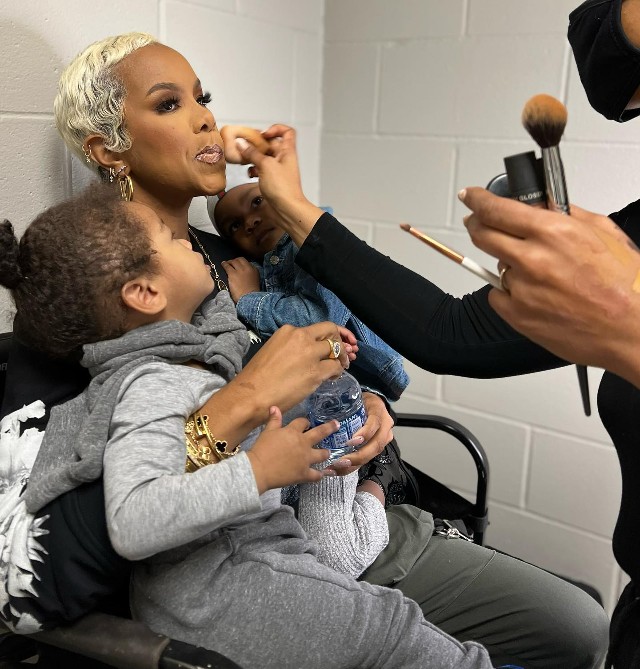 Tobe Nwigwe and Willie D were two of many stars to join LeToya Luckett in the lineup during H-Town’s takeover rodeo concert this past weekend. The event, called Black Heritage Night, highlighted some of the best up-and-coming artists in the industry as well. LeToya’s spot was especially significant as it gave the recording artist the opportunity to shine beyond the scope of Destiny’s Child. 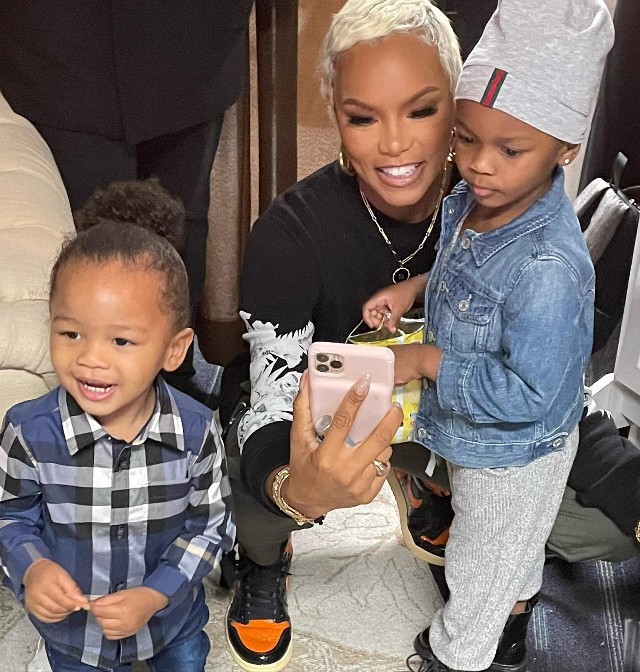 “I’m never annoyed when somebody brings up Destiny’s Child,” LeToya said during a recent interview with Page Six in which she addressed the tendency of some fans to place her in a box musically. “I’m so blessed and grateful for the experience of everything,” Lucket shared.

“I was a little girl, I was 11-years-old when I became a part of that group,” LeToya further explained. “But when they overdo it and make me feel like that’s my only accomplishment, then it’s like, ‘Now wait a minute.’ I feel like I’m in a place in my life, in my career, where people [aren’t saying], ‘The former member of Destiny’s Child’ … and that’s because of my present work,” LeToya said of her artistry, which includes both singing and acting.

“I want my legacy to be that I never gave up,” Luckett told the press. “I did everything with good intentions, and I always stayed true to who I was and I gave my best,” the celebrity shared.