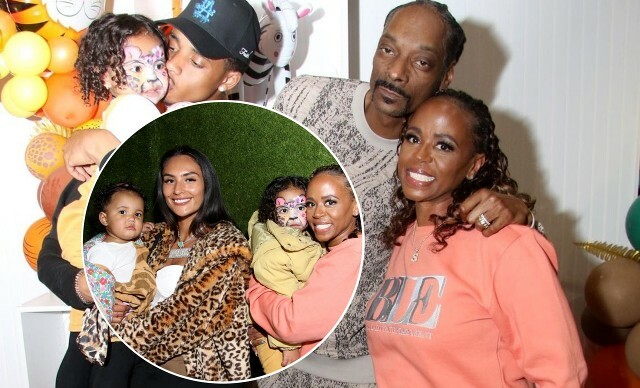 Shante took to her Instagram to give a glimpse into the adorable party, which featured several play areas, balloon displays, and several zoo animals. In one clip, Cordoba can be seen bravely posing with a snake as she is held by her dad. 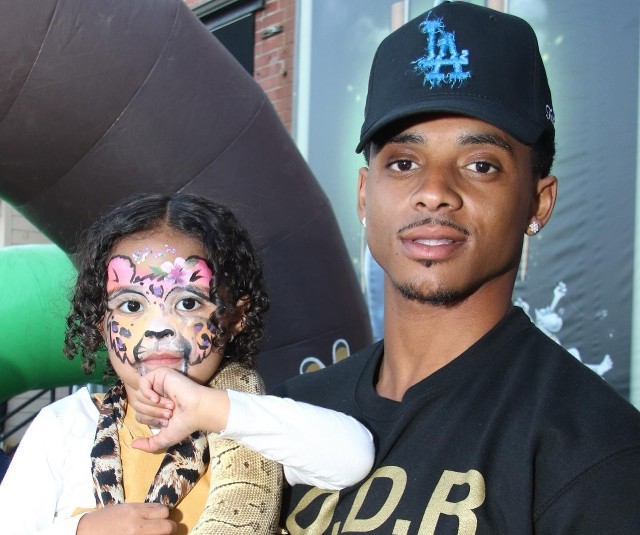 “Wanted To Take My Choo Choo & My Lulu On A Safari For Their C-Day. Too Young For Africa, So I Brought Africa To Them!” Shante captioned

Cordoba and Chateau are Snoop and Shante’s granddaughters courtesy of their son, Cordell Broadus, and his wife, Phia.  The Broadus sisters were both born in March, but are two years apart. So it was only fitting to throw the princesses a joint party, according to their mom. 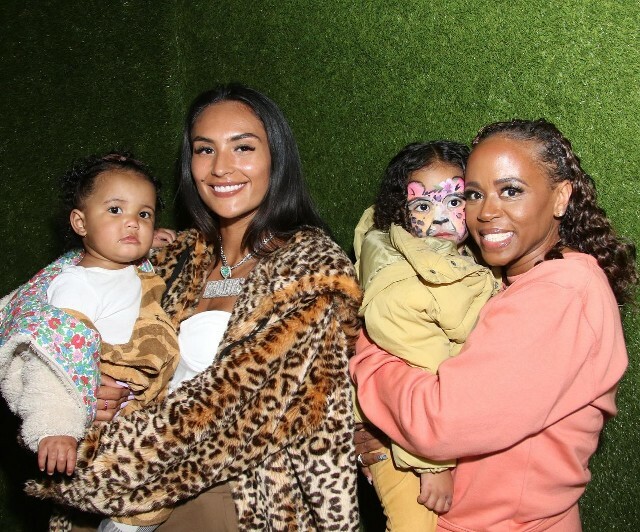 Phia explained on her Instagram, “Chateaus birthday is March 10th 2021 and Cordoba’s birthday is March 24th 2019 so we celebrated 1 & 3 together last night. Time is flying by. Thanks to the best party host [Shante] @bosslady_ent.”

Shante Broadus may have been the ‘best’ host, but Snoop was the perfect mascot as the musician donned a giraffe costume for his granddaughters’ special day. The Doggfather even made sure to greet every young child in attendance at the shindig.

Last year, the Broadus family threw a fabulous “Toy Story” birthday party for Cordoba that included food trucks, balloons, and music. Grandpa Snoop didn’t disappoint and dressed up as the classic Pixar character, Buzz Light Year. “Buzz light for my granddaughter’s. 2nd. C. Day ????,” he wrote alongside a picture of his granddaughter and himself in costume. 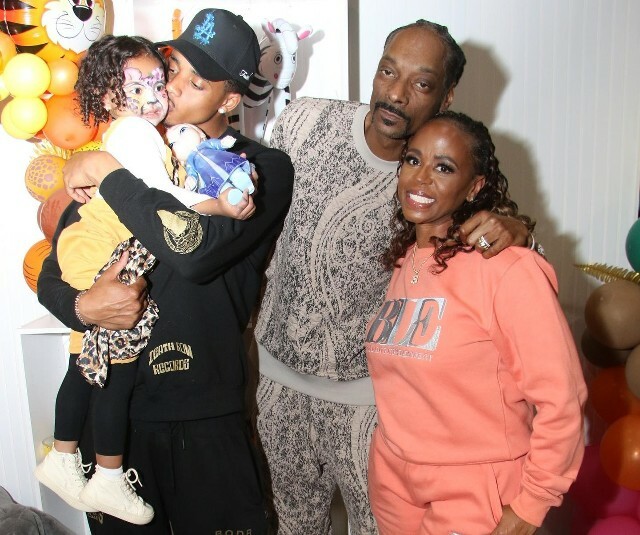 In addition to the daughters he shares with Phia, Cordell also has an older son named Champion from his previous relationship with Marissa Hopkins. In all, Snoop Dogg and Shante share three kids – Corde, Cordell, and Cori – together.