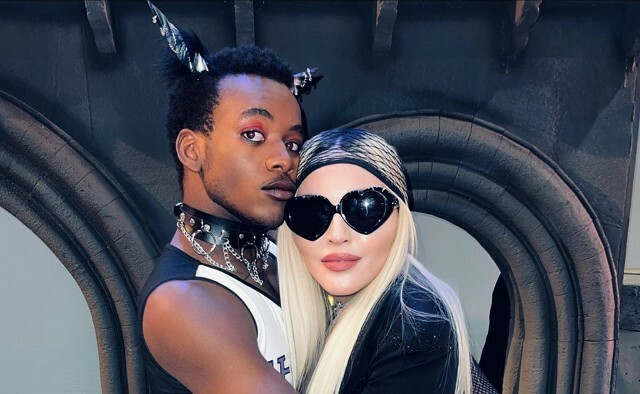 Madonna will always support her kids. The ‘Material Girl’ star recently shared a series of pictures with fans that featured her son, David Banda, rocking a cheerleading outfit that he wore for a school play. 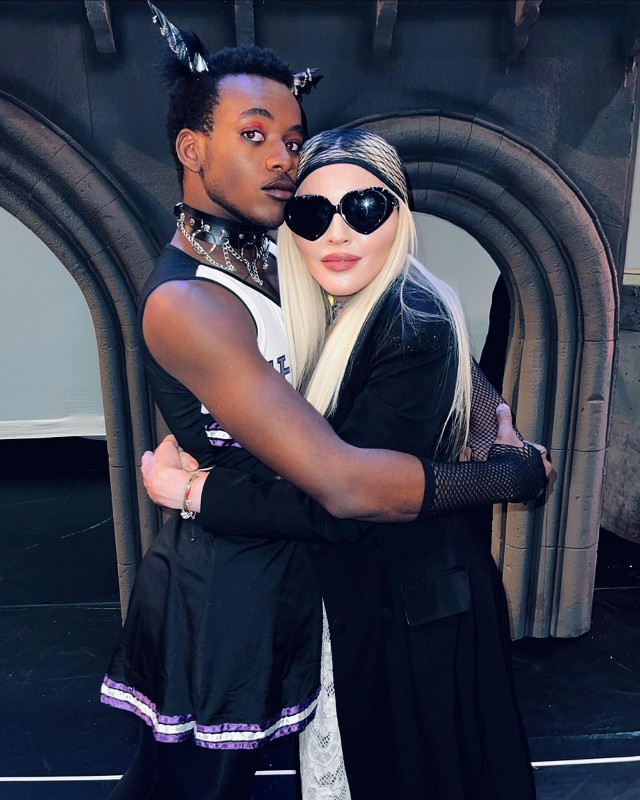 “Today isn’t Monday……..It’s Son Day,” Madonna told her social media fans on Monday (Feb. 14). “David at his curtain call At Lachsa And Art by #Rhed,” the celebrity mom said of her son.

David Banda is proving to be an all-around entertainer. Not only does the youngster perform on the main stage as an actor, but David also plays the guitar and sings. 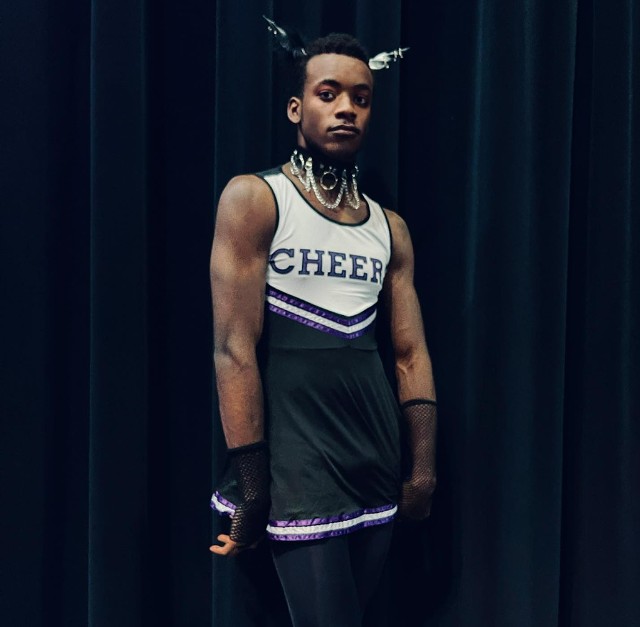 Some have criticized Madonna for encouraging David to be a free spirit. The celebrity particularly received backlash after uploading a video clip of her son walking while rocking a beautiful gown. Some accused Madonna of trying to “turn” David into a woman. The celebrity mom, however, ignored the critics and continues to serve as her son’s biggest fan. 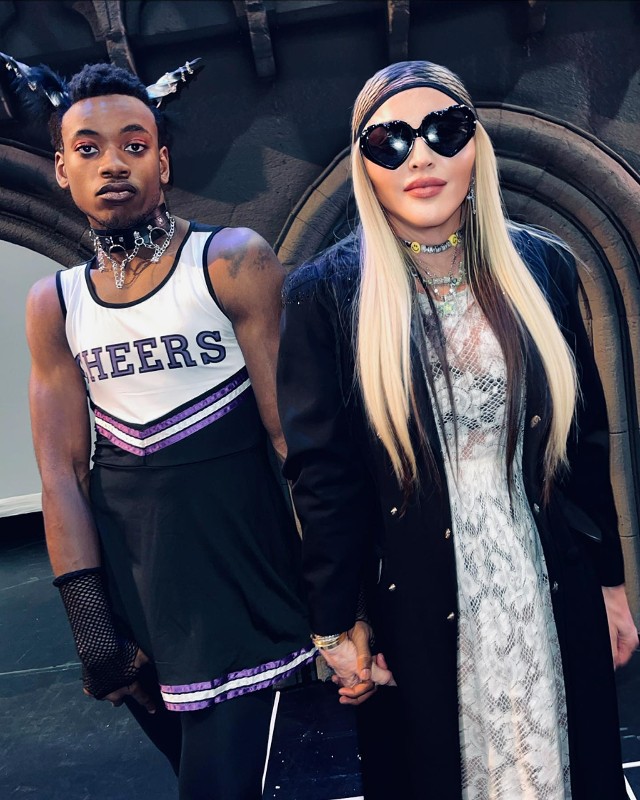 Madonna adopted David from Malawi in 2006. “This was an eye-opening experience [and] a real low point in my life,” Madonna told Harper’s Bazaar in 2013. “I didn’t know that trying to adopt a child was going to land me in another sh*t storm,” the recording artist revealed. 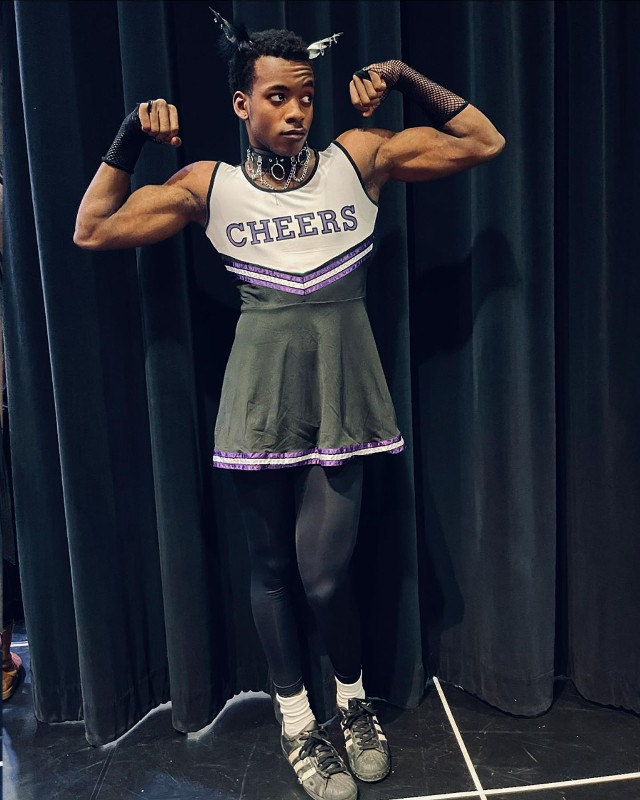 Madonna has six kids – David, Mercy, Lourdes, Rocco, Stelle, and Estere – in all.