"Daddy Ain't Have No Onesie" 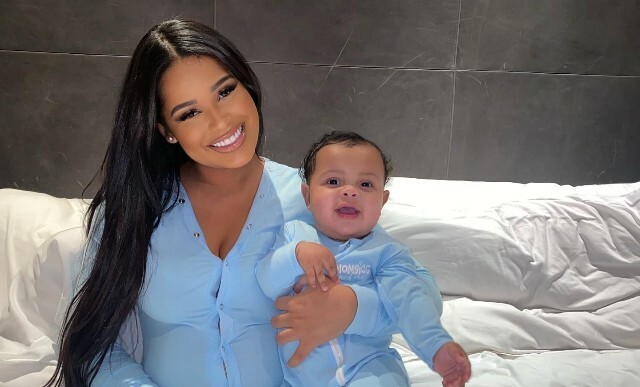 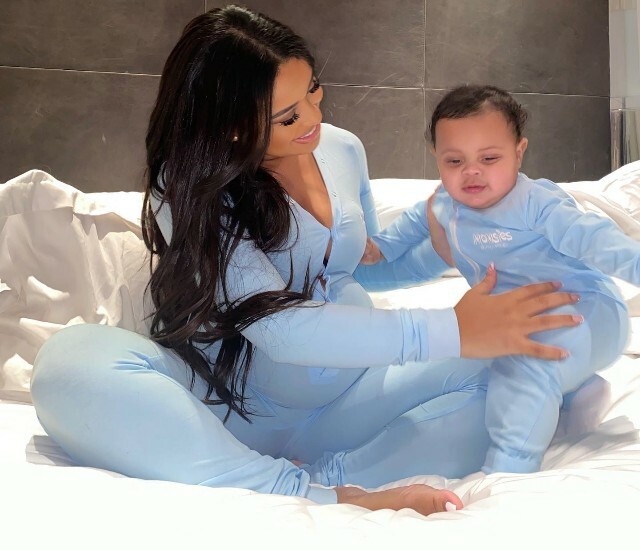 Taina and Essex wore matching outfits by Momsies And Me. Essex smiled while taking several pictures with his mom.

“Daddy ain’t have no onesie,” G Herbo mused in response to his fiancee and son wearing matching clothes. “That’s foul,” the rapper joked. “I’m really convinced that’s Yoshon’s baby,” another fan said in reference to Essex having physical features that mirrored his older brother in the photos.

Many fans agree that G Herbo’s youngest son looks just like his older brother whom G Herbo parents with Ari Fletcher. It was just the other week that Taina Williams shared a candid of Essex that made her Instagram followers comment on his physical features. 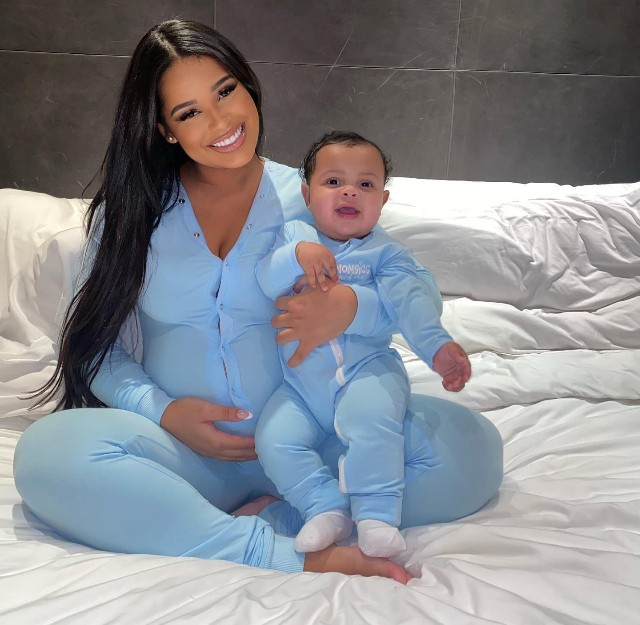 “Not Herbo had the same baby,” one fan said after viewing the picture. “He looks just like a big brother,” another social media follower agreed.

Essex will soon be a big brother as G Herbo and Taina Williams are expecting their second child together. The celebrities shared the news of their family’s expansion in December. Taina gave fans quite the holiday present by revealing the news on Christmas Eve.

“Is someone cutting onions,” Taina’s mom, Emily B, wrote online in reference to the beautiful video Taina shared with her social media fans. “Congrats,” DaniLeigh wrote in the comments section of the post. “Happy for y’all,” the recording artist added. 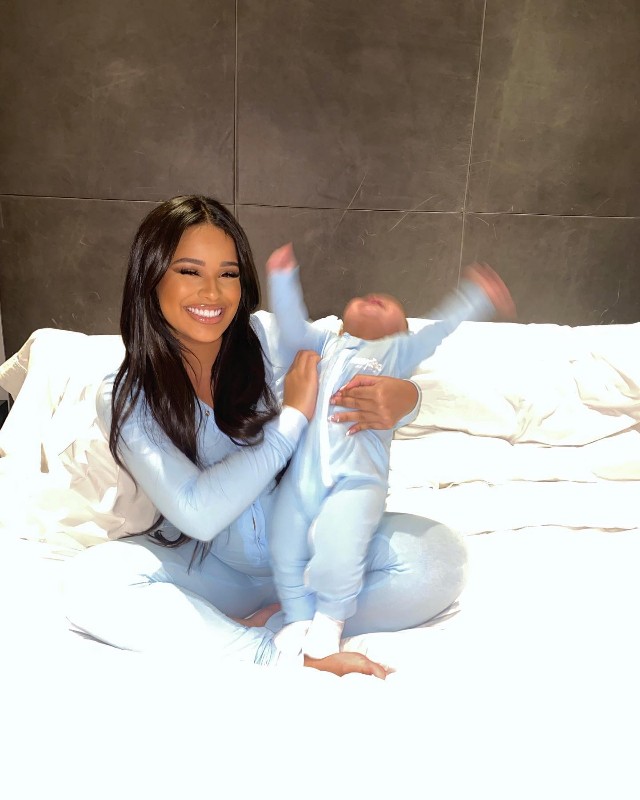 Taina Williams revealed that she was pregnant with a girl to which G Herbo joked, “I’m in trouble now.” The rapper went on to tell his fiancee, “I can’t wait.”

G Herbo commented on his life as a father during an interview with XXL magazine. “People say when you have kids they change your life,” the rapper shared with the media source. “It’ll really go over your head until you have one of your own,” G Herbo explained. “That’s a life that I brought into the world and somebody that is always gonna depend on me. I’m their protector, their caretaker. That’s my full responsibility and I act off of that.”

G Herbo and Taina Williams are expecting their second child to arrive in the coming weeks.