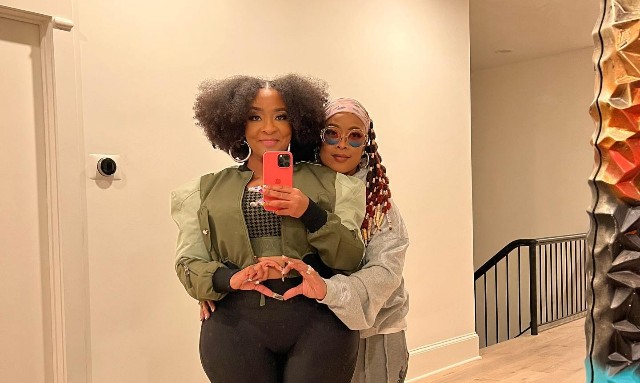 Da Brat and her fiancée Jesseca ‘Judy’ Dupart are expecting their first child together. 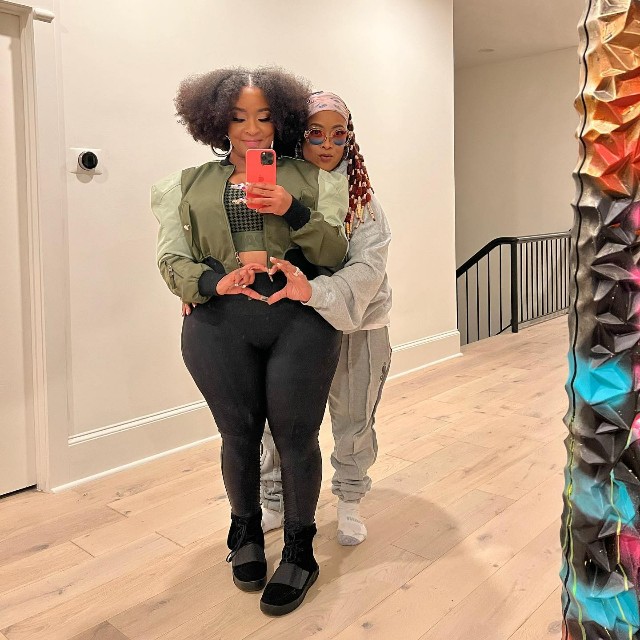 This will be the first child for Shawntae “Da Brat” Harris and the fourth for Dupart, who has two sons and a daughter from previous relationships. Though they have yet to reveal the gender of their unborn child, Da Brat already knows what she would name her future daughter.

“My child will have all of my names, honey,”  the rapper said on her show Dish Nation in 2020. “Her name would be Legacy Shawntae Dupart. Shawntae is my first name and Dupart is my baby’s last name. Yes honey, carry on the legacy of your parents darling.”

Da Brat and Dupart met in 2017, but didn’t go public with their relationship until recently.

“We were friends for a while, and it kinda happened like that,” Jesseca recalled about their love story. “She’s the sweetest person I’ve ever met. So after getting to know her and chasing her a little bit and then her having to chase me—because I went ghost—we finally connected.” 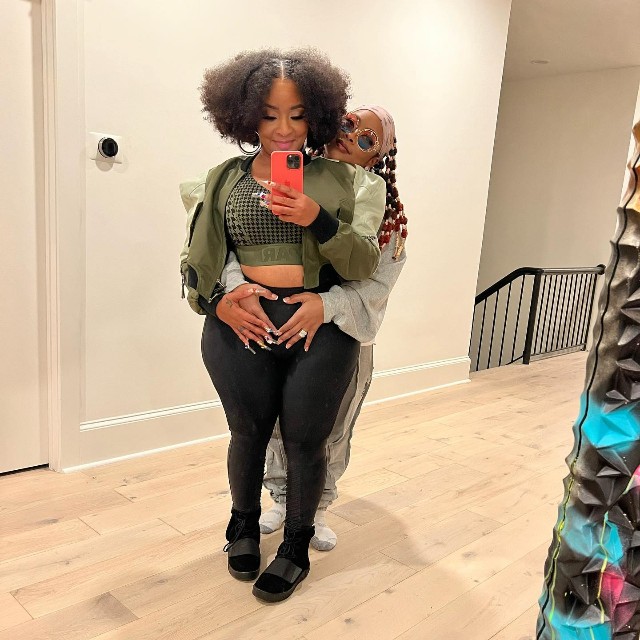 Adding, “The memory that sticks in my head is when [Da Brat] came to New Orleans for Essence Fest, and she obviously wasn’t public or anything. We were hanging out and we liked each other. To me holding hands in public is nothing, but you know it was so big for her.”

The pair got engaged last year and confirmed the news in August on their WE TV series, Brat Loves Judy. The couple later announced on social media that they would be getting married on Feb. 22. 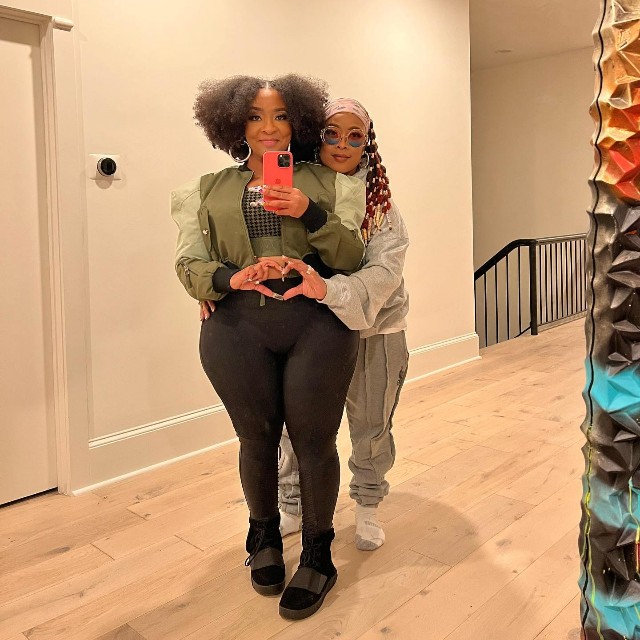 NICK CANNON CONFIRMS HE HAS A BABY BOY ON THE WAY: 'I LOVE CHILDREN'