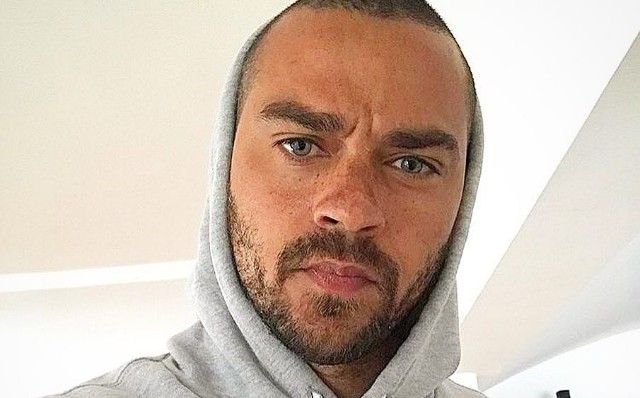 Jesse, according to his ex-wife, has been inconsistent with their child custody agreement and has reportedly failed to effectively communicate with his former spouse. The COVID pandemic and Jesse’s busy work schedule have been the main reasons for the celebrity father’s shortcomings.

“I have tried to communicate with Jesse to resolve these issues to no avail,” Aryn Drake-Lee shared in her petition for primary custody. “In May 2020, I sent a detailed communication with my concerns about their health and exhaustion, which Jesse read and ignored,” Drake-Lee continued. “Since then, I have sent multiple messages about the recurring issues, but he has continued this trend of not participating in meaningful conversations or strategies about their health.”

Aryn Drake-Lee and Jesse Williams have struggled to find common ground in the way of co-parenting for years. The celebrity parents were even forced to use technology to better communicate but obtained little success in the long run. “I am requesting modification of the custody schedule and other provisions of the judgment to better reflect the new reality of our lives, and most importantly, properly and positively address the needs of our children,” Drake-Lee said in recent court documents.

Aryn discussed the challenges she and Jesse have endured on their quest to create healthy environments for their kids post-divorce during a 2019 interview with PEOPLE. “When you start spinning, the children start spinning, so even if you’re looking at them and you’re telling them everything is fine, they know it’s not fine because they can feel it’s not fine,” Drake-Lee shared.

“It’s also okay for the children to see me crying, to see that I’m having a hard day today,” Aryn added. “Because that lets them know that when they have those hard days, there’s also room for that.”

JEANNIE MAI JENKINS REVEALS SEX OF HER AND JEEZY'S BABY