"Beyonce All Over Again" 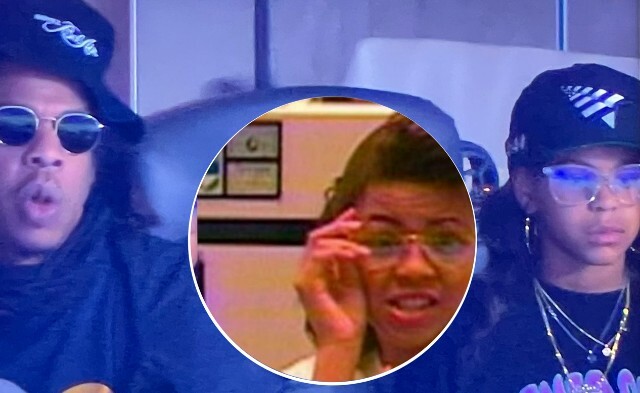 Blue Ivy Carter has fans seeing double after a picture of her spending quality time with her dad, Jay-Z, at SoFi Stadium in Inglewood, California, this past Monday (Jan. 17). Blue Ivy looked just like her mom, Beyonce, in the picture. 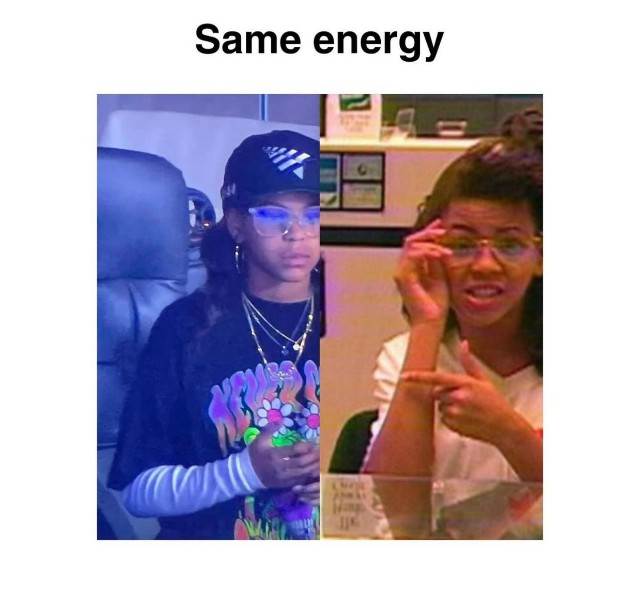 “Definitely twins,” one fans said in reference to Blue’s expression that reminded many fans of Bey. “Blue is Beyonce all over again,” a social media follower declared after seeing the picture online. “Literally a splitting image of both parents,” another said. “So beautiful.”

Blue Ivy Carter has indeed changed everything about the Carter household. It was just a few months ago that Jay-Z deemed Blue as his motivation for learning how to swim.

“I didn’t learn how to swim until Blue was born,” Jay said during an episode of The Shop: Uninterrupted. “There goes everything you need to know,” he added. “This is a metaphor for our relationship,” Jay further explained. “If she ever fell in the water and I couldn’t get her, I couldn’t even fathom that thought. I gotta learn how to swim. That’s it. That was the beginning of our relationship.”

Blue and Jay’s relationship began with swimming and has blossomed into a union filled with positive communication. Jay-Z shared a story on David Letterman’s My Next Guest Needs No Introduction in 2018 that put Blue’s boldness on full display.

“I told her to get in the car the other day because she was asking a thousand questions and we had to leave for school,” Jay-Z told David Letterman. “So we’re driving, and then I just hear a little voice,” the rapper continued.

“‘Dad?’ I turn around and she said, ‘I didn’t like when you told me to get in the car the way you told me … it hurt my feelings.’ [I told Blue], ‘That’s the most beautiful thing you’ve ever said to me.'”

Blue Ivy Carter is Jay-Z and Beyonce’s oldest child. The celebrity couple has three kids – Blue, Rumi, and Sir – in all.