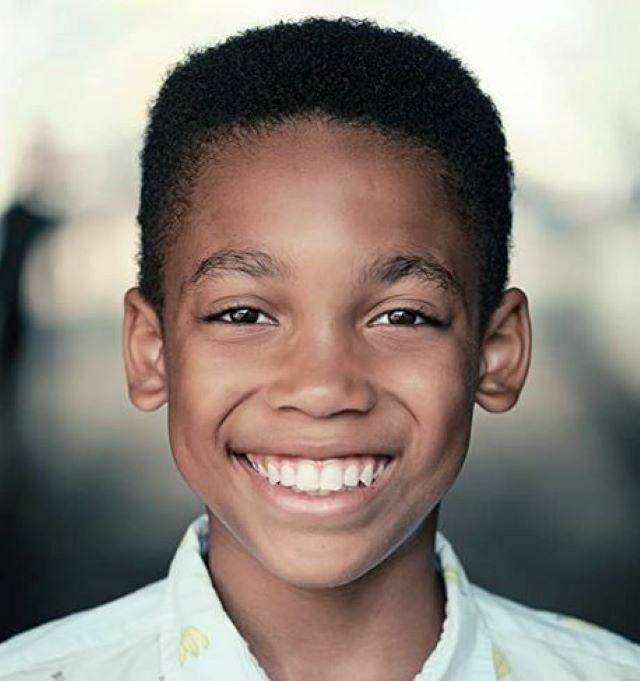 Fourteen-year-old actor Jordan Nash is making history and if you are not familiar with this incredible young talent, get ready to add him to your list of followers.

Based in North London, Nash made history by becoming the first young black actor to portray Peter Pan in Come Away. This lead role also earned the talented young rising star a professional award win at the 2021 Young Artist Academy Awards. In addition to this win for the same film, Nash won big at the Skyline Performer Awards as well.

“I still can’t believe that I won the award for Feature Film – Leading Young Artist at the @youngartistawds last night for my role in @comeawaymovie starring opposite @angelinajolie and @davidoyelowo. It’s an honour to win the same award as actors like @culkamania who stars in my favourite movie of all time,” Nash excitedly wrote on his official Instagram page about his win.

He continued the post with thanking his team, “A massive thank you to my agent @mark_jermin_mgt for all the support in the past 10 years. You are the best!!!”

Besides his historic lead role in Come Away, that also stars Angelina Jolie, David Oyelowo and Michael Caine, Nash currently has a recurring role on the Sky One television series Breeders and is in the first episode of Season 2 of the hit show, The Great.

Besides his awards for 2021, Nash also received a best supporting young actor nomination at the 2019 Young Entertainer Awards for his role in the feature film, Aladdin. However, as you may have guessed, that is not all. Also in his trophy case, Nash won Best Debut Performance at the BBC Audio Drama Awards 2021 this past March for his role as the lead in Oliver: Lagos to London.

Want to know more about this talented young man? Check out his interview on the Just Talk With Gabe podcast.