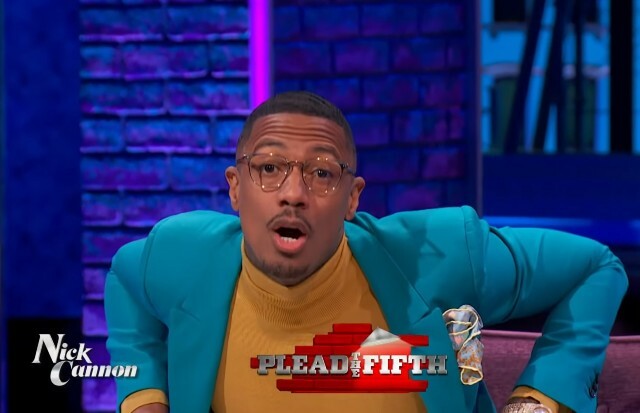 Fans were shocked to hear Nick Cannon’s answer about his favorite ‘Baby Mama’ during the talk show host’s “Plead The Fifth” segment with Andy Cohen. Andy asked Nick to identify which mother of his children he favors the most and the answer was nothing short of clever.

The audience urged Nick to plead the fifth on the question. The talk show host, however, declared that he wasn’t “scared” of Andy Cohen and decided to share his answer. “My favorite Baby Mama is … the next one,” Cannon revealed. “Because some of my past ones could still be my next one,” the celebrity further clarified. “That’s all I’m saying,” Nick concluded.

Check your local listings to see when Nick Cannon, the talk show, airs in your area!