"The Bolder, The Bigger, The Better" 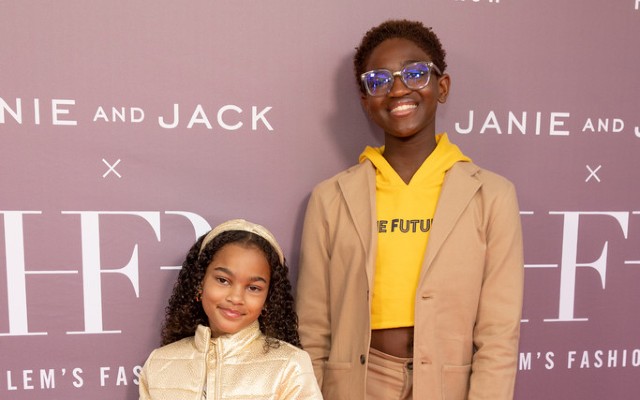 Zaya Wade, Shai Moss, and Cali Dream Taylor were three of many to attend Harlem’s Fashion Row x Janie and Jack event this past Saturday (Oct. 16). The daughters of Dwyane Wade, Bow Wow, and The Game took the red carpet by storm at the fashion presentation held at Gracias Madre in West Hollywood, California, over the weekend. 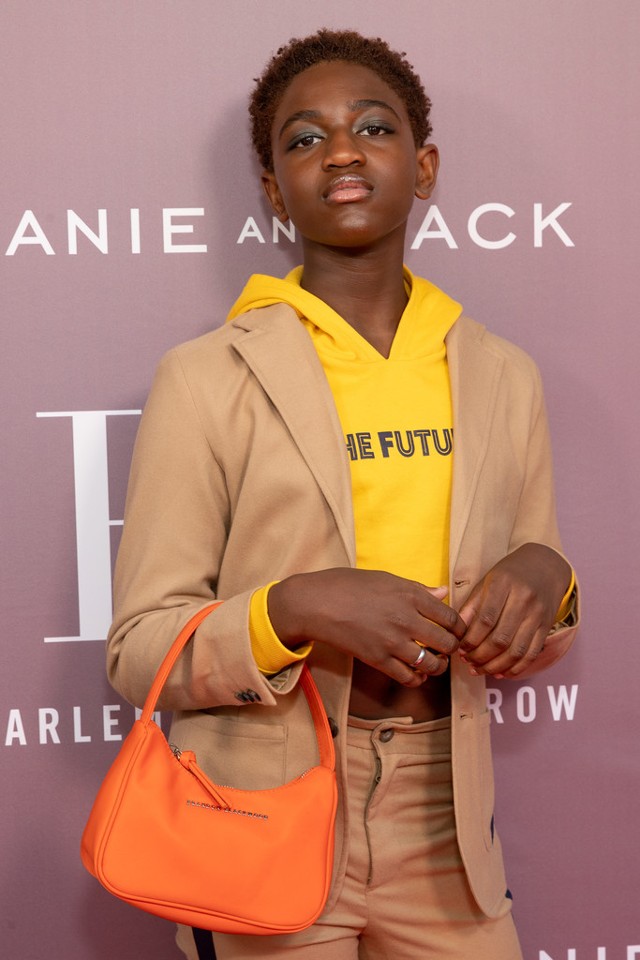 Zaya was fierce in the spotlight as she struck poses alone and with Shai Moss. Shai also took solo candids while also joining Cali Dream on the red carpet.

Harlem’s Fashion Row (HFR) is an organization committed to facilitating brand partnerships that bolster designers of color. This is the second time the organization has collaborated with children’s brand Janie and Jack. 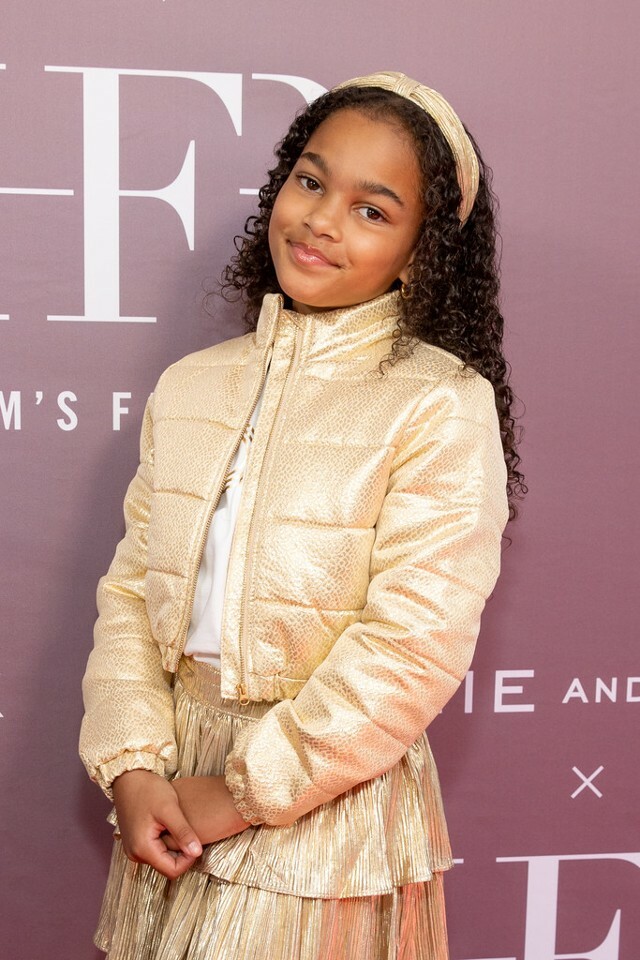 The latest fashion partnership with HFR and Janie and Jack revolves around the tween spirit. Rich Fresh and Kimberly Goldson represent HFR well wuth styles that are nothing short of fashion-forward.

Some may know Kimberly Goldson from her website, which features her clothing designs for sale directly from manufacturer to customer. “My customers, they like the bolder, the bigger, the better,” Goldson shared during a recent interview with The Daily Beast. Many of Goldson’s pieces are tailor-made with individual sparkle pices that the designer admitted are a “nightmare” to mass produce. 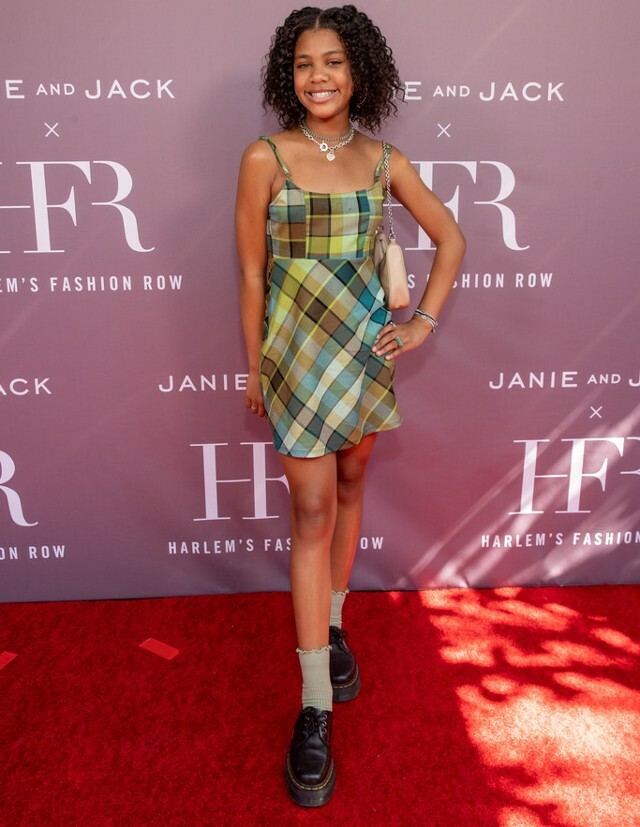 “I can’t give up, I can’t quit, because I’m not doing this for myself,” Goldson shared with the press. “Eventually our goal is that we want to be an all-encompassing lifestyle brand,” the fashion designer revealed. “We want to be the Black DVF, if that’s possible,” Goldson shared. “We want to have so many licensing deals so KG is in every aspect of your life. Fitness, kids, home, men: that’s our ultimate goal.”

You can get a sense of Kimberly Goldson and Rich Fresh’s style when you view their creations for Janie and Jack on the company’s website.