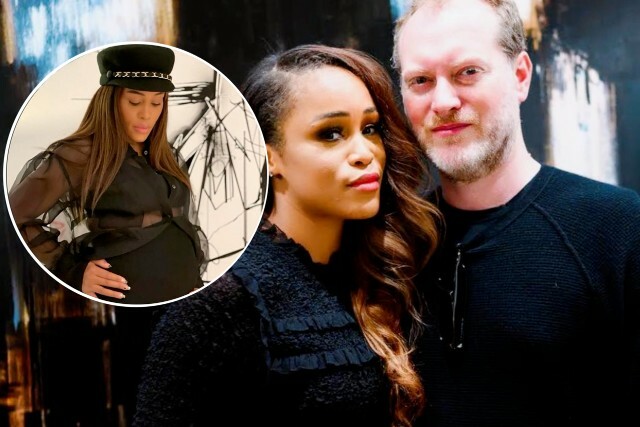 Eve is pregnant with her first child! The Emmy-winning rapper and her husband Maximillion Cooper announced earlier today that they are expecting their first child together.

“Very excited to share this news… we have a lil human on the way!” Maximillion wrote on instagram.

Eve in turn wrote, “Can you believe it @mrgumball3000 we finally get to tell everyone!!!!! You all know how long we’ve been waiting for this blessing!!!We get to meet our lil human February 2022.” 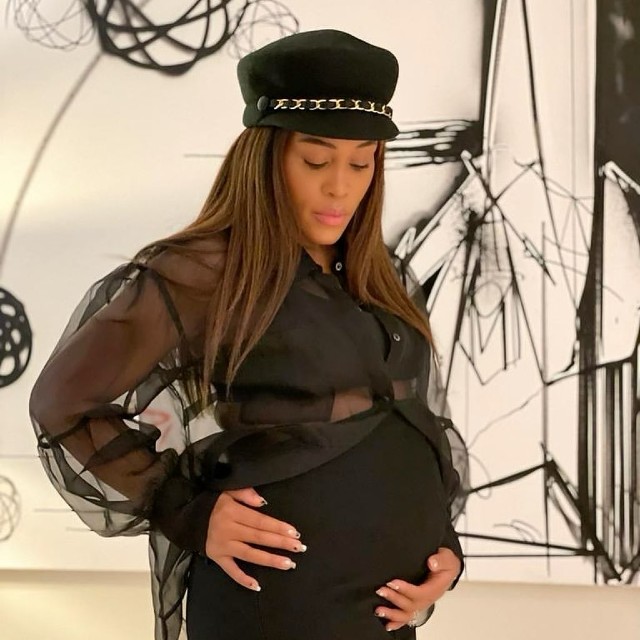 In 2020, Eve shared on talk show, The Talk, that she and Cooper had struggled to conceive for years. The rapper turned talk show host also opened up about getting a myomectomy to remove fibroids from her uterus.

Eve then went on to advice women who struggle with heavy menstruation cycles. “I used to have these horrible periods. And I’m only saying this to say, there’s a lot of women out there that think, we were told that periods are supposed to be painful. They’re not. Go to your doctor, and if they don’t believe you, go to another doctor.”

On another episode of “The Talk,” the co-host shared that her fertility issues caused her to feel “damaged”. 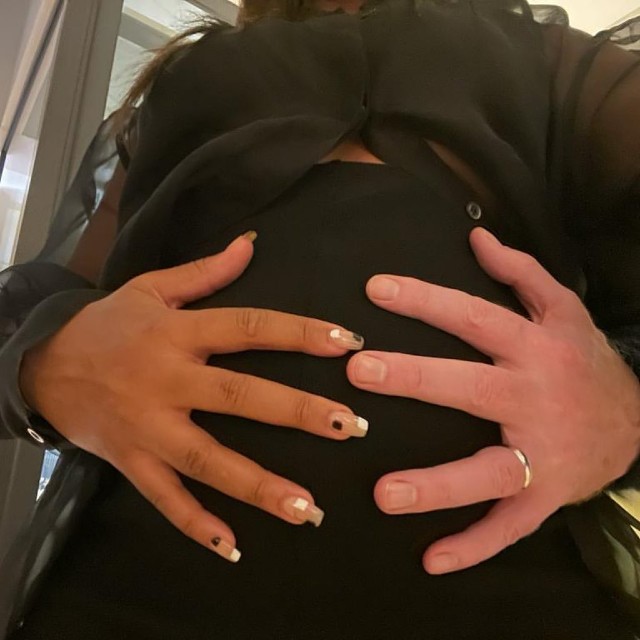 “It’s a very sad hurtful thing, but the more I hung onto it the worse I actually felt about myself,” Eve shared. “Since I’ve shared, people have been so sweet to me. Even in the audience people have actually come to me and hugged me and said you deserve it and it’s going to happen for you. So, thank you to the audience here.”