"We Got Pregnant A Week After The Wedding" 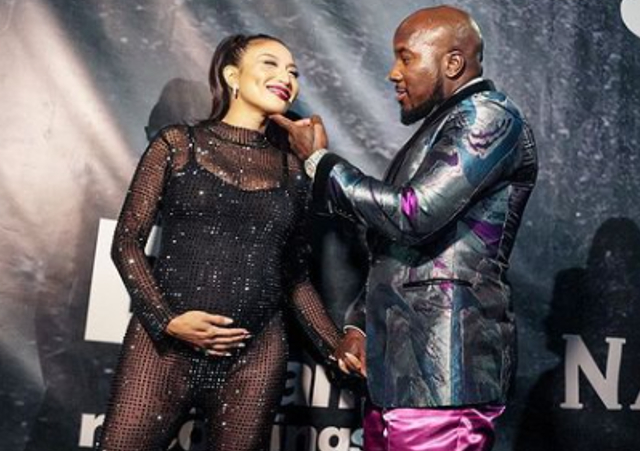 Jeannie Mai Jenkins and her husband, Jeezy, were determined to have a child. The Real co-host recently told her YouTube fans how she and her spouse started planning for family expansion the day of their wedding.

“The very day of our wedding, March 27, we started our in vitro shots,” Jeannie revealed to her Hello Hunnay with Jeannie Mai viewers. “[We] went for about two weeks, doing the shots with Jeezy and preparing for it,” Jeannie told her supporters.

Jeezy and Jeannie Mai confirmed their expectancy to the public a few weeks ago. Jeannie shared the exciting news of her pregnancy on The Real shortly after former co-host Tamar Braxton presented the notion of Jeannie being pregnant on Instagram. Some criticized Tamar for revealing what turned out to be factual information before Jeannie had the opportunity to share the news. There was, nonetheless, excitement from fans who learned of Mai’s pregnancy.

“My entire life, I never wanted children,” Jeannie Mai said during a recent interview with Women’s Health. “When I say never, I’m talking a hard-stop never,” the celebrity continued. “Falling in love with Jeezy made me see life differently for myself,” Jeannie shared. “Our love is honest, pure, and safe … something I hadn’t felt as a child.”

Jeannie Mai and Jeezy tried to expand their family via IVF treatments for a few days before learning they were expecting a child by way of natural conception. “I get off the plane, I call the doctor, and the doctor is like, ‘Stop taking your shots. You’re pregnant. You guys got pregnant on your own,'” Jeannie told her Hello Hunnay with Jeannie Mai viewers in her recent video. “We got pregnant a week after the wedding.”

Jeannie Mai and Jeezy tied the matrimonial knot on March 27, 2021. The rapper is The Real co-host’s second husband. Jeezy and Jeannie are expecting their first child to arrive next year.