"Shout Out To Remy" 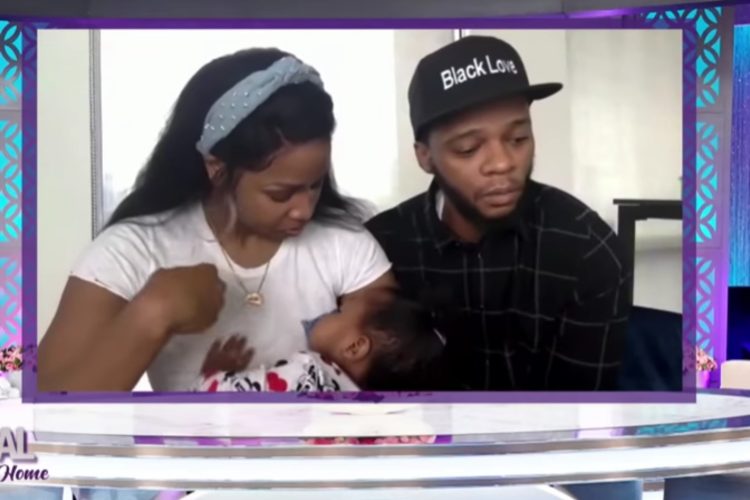 Remy Ma will let nothing stop her from caring for her daughter, Reminisce Mackenzie. The celebrity mom took time away from her recent interview on The Real to breastfeed her baby girl.

We’re like 😍😭, because the last time we saw the Golden Child she was only 2 months old and now she’s 16 months old! We can’t wait to see this lovely family again! 🤗

Reminisce was sitting patiently until she could not take any more. The 1-year-old let her mom get about eight minutes into the interview before she began to cry.

“I know what she wants,” Remy told her husband, Papoose, who tried to calm his daughter while Remy spoke with The Real co-hosts. “She wants to eat,” the celebrity mom said. Remy asked the ladies of The Real to “hold on” while she attended to her daughter. Lonni Love gave support to Remy by saying, “I cry when I’m hungry, too.”

KEYSHIA COLE’S SON LOOKS LIKE HER TWIN IN NEW VIDEO

Dozens of fans took the moment as significant. “I’m glad she breast fed like it was nothing,” one viewer said after seeing the interview on YouTube. Another fan of the show said, “I love how the ladies didn’t say anything about it too. As a mom you do what you have to do in any situation.”

My daughter really calls her father “Bae” and really looks at people so crazy🤦🏽‍♀️ – I swear she’s a sweetheart though 🥰 Had a ball at the Children’s Museum. @ReminisceMacKenzieMackie #MiniMe #RemyMa

Society has come far from the days of mothers being forced to go to the restroom to breastfeed their children. Some still frown on the notion of moms nursing in restaurants and other venues. Breastfeeding in public, however, is legal in all 50 states, which means that a mother can feed her baby when he or she becomes hungry regardless of the setting. 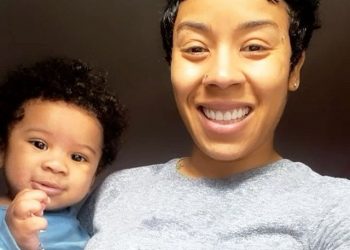 KEYSHIA COLE’S SON LOOKS LIKE HER TWIN IN NEW VIDEO 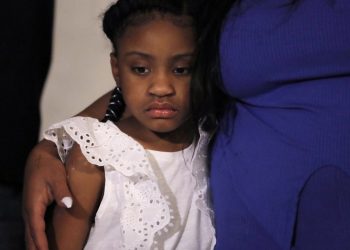 Gianna Floyd is speaking out for the first time after her father's untimely death. The...

Joseline Hernandez is speaking out following the death of George Floyd. The Zeus Network star...