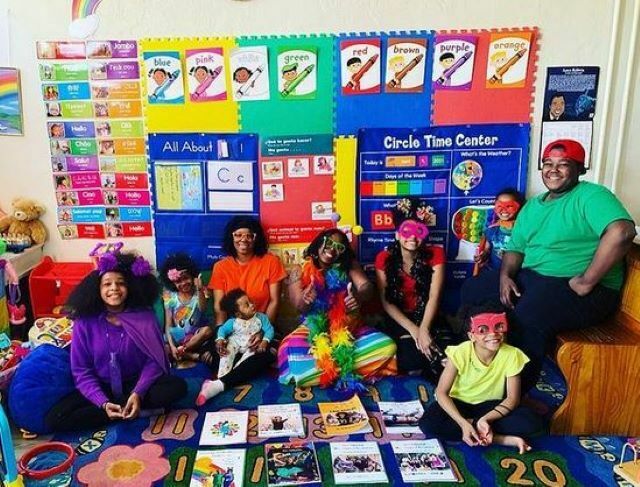 ¿Quieres aprender español? Or some other language that’s out there? Well, nine polyglot siblings have got you covered. These multilingual siblings created a virtual academy on YouTube to teach others languages.

“Learning different languages is not offered in our community so we have to be the ones who bring that type of education to our people,” Mina said at a recent business expo at the National Museum of African American History and Culture.

According to the U.S. Census Bureau, only 20 percent of Americans can speak two or more languages. The percentage in the Black community in some states is only around 7.4%; The rest only speak English according to a 2006 article published in The Denver Post.

A recent study that took place at the University of Edinburgh found that learning a second language can have a positive effect on the brain, even if learning is taking place as an adult. Researchers found that reading, verbal fluency and intelligence were improved among the 262 participants.

The study also showed that the strongest effects of learning a new language were seen in general intelligence and reading. These findings indicate that those who spoke two or more languages had significantly better cognitive abilities compared to what would have been expected from their baseline testing.

In addition to their educational videos, these amazing instructors also have authored various books to take the educational process even further. To truly be bilingual one has to be able to read, write, and speak another language.

Want to be able to impress friends and instead of saying “good-bye” in English, you through out some Russian and say, Do svidaniya? Well, tune-into the Multilingual Stars Academy and learn up to 8 languages all while having fun!