"This Is Not Humane!" 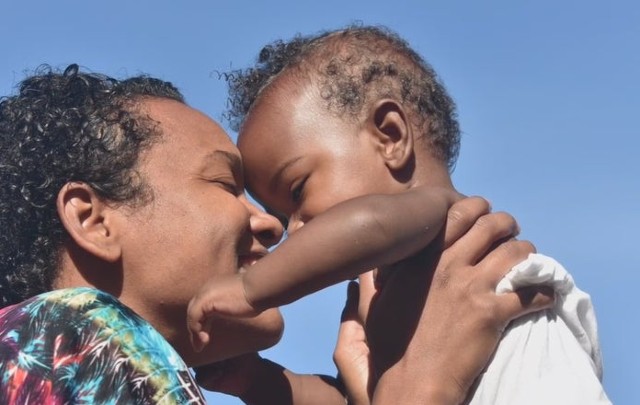 American Idol alum Syesha Mercado has lost custody of her newborn daughter months after her son, Ra, was “legally kidnapped.” The singer gave fans an inside look at the moment her newborn was taken from her on the side of the road.

Law enforcement accompanied individuals from Child Protective Services (CPS) in Florida to take custody of Syesha’s newborn. The children’s father, Tyron Deneer, attempted to talk with the government officials to no avail.

Syesha and Tyron took their son to the hospital earlier this year over concerns about malnutrition. The couple reportedly refused to allow their son to receive a Vitamin B12 shot, which caused hospital staff to alert CPS about the matter. A judge, who allegedly has a controversial background, signed the order to have Ra taken from Syesha and Tyron.

The couple’s daughter, who was born approximately two weeks ago, was taken from her parents’ custody after Syesha and Tyron allegedly refused to allow a social worker to conduct a welfare check. Syesha and Tyron refuted the accusation of closing their home to the social worker but instead informed law enforcement and CPS workers that they advised the worker to speak with their attorney for certain information.

“They are doing everything to break y’all and I pray for your strength,” one supporter told Syesha after watching the hour-long footage of CPS taking the singer’s baby. “It’s children out here in real danger! And this is what they are occupying their time doing,” another fan commented.

Syesha and Tyron have received an abundance of support from celebrities after spreading awareness about the situation. Porsha Williams and Yandy Smith have been two of many stars to take to Instagram in opposition to the doctor and Florida judge who ordered CPS to take Syesha and Tyron’s kids.

“They kidnapped both her babies legally,” Porsha told her social media fans. “She went to the hospital [because] her baby was a little smaller than normal (due to strictly breastfeeding) and because she didn’t agree to a B12 shot (until her husband arrived) the hospital called CPS and they took her baby,” Porsha shared. “Then turned around and took her newborn baby for NO REASON AT ALL,” the Real Housewives of Atlanta (RHOA) star shared. “This is not humane!”

Syesha and Tyron were aggressively fighting to have their son returned to their custody when government officials took their newborn. Follow Syesha’s Instagram page for updates concerning the matter.