CHRIS BROWN PENS TOUCHING MESSAGES TO HIS SON AND DAUGHTER

"The Only Thing That Matters" 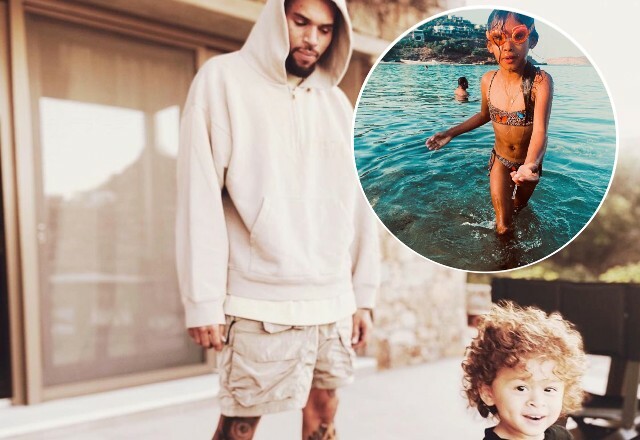 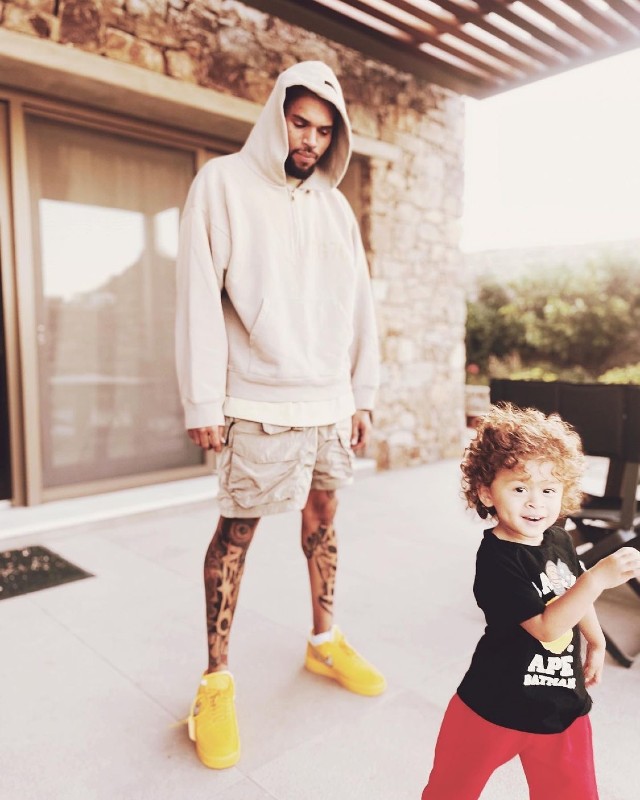 “Catori, I hope I’m being the father you love and feel safe at all times with,” Chris wrote to his son. “I’m scared all the time I DON’T let you down,” the celebrity dad continued. “I want you to be beautiful to this world and not let it destroy you,” Chris wrote to Aeko. “I want to show you love is the only thing that matters,” he added.

“This miracle has kept me in check,” Chris told his social media fans. “I only hope to show her the power of her own mind,” the celebrity father said. “Believing is the recipe for manifestation,” Brown declared. “MY BRIGHTEST ANGEL @missroyaltybrown.”

Chris Brown has credited his daughter with helping him mature on several occasions. “Seeing my daughter from those gradual stages, from crawling to walking to saying words now, you know, learning different things every day is kinda just teaching me patience,” Chris said during a 2015 interview.

“That’s the best part of being a dad, doing those little things,” Brown continued. “Bedtime is crazy for me ’cause I always was like … trying to avoid bedtime when I was a kid, like, ‘No, mom, just 15 more minutes, please!'”

Royalty Brown celebrated her seventh birthday in May. She is one of the youngest entrepreneurs in Hollywood with her first business venture launching when Royalty was just 5-years-old. Royalty’s mom, Nia Guzman, continues to help her daughter navigate the world of entrepreneurship. Chris, of course, remains the doting father who spoils his kids.