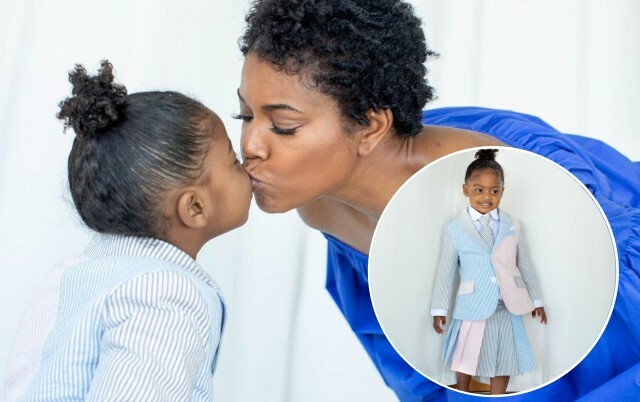 Gabrielle Union and her daughter, Kaavia James, are taking fashion to the next level. The L.A.’s Finest star was recently photographed alongside her daughter while wearing an outfit by designer Thom Browne. 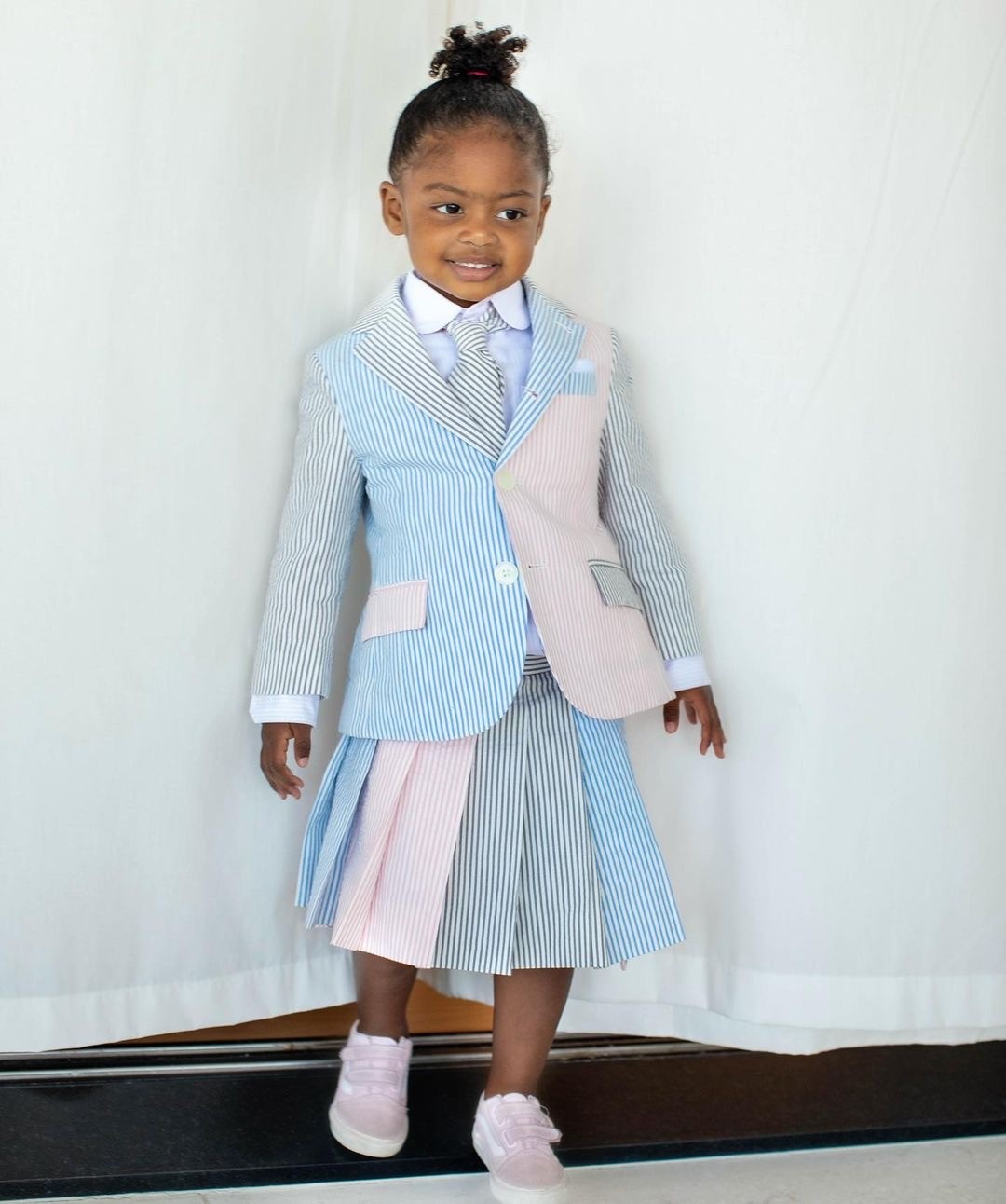 Kaavia showed off a piece from Browne’s latest collection, which was both colorful and fashion-forward. The outfit was made for formal occasions, though the splash of color, gave more playful tones that matched Kaavia James personality perfectly.

“Kaavia [is] serving,” one fan said in reference to Kaav giving hilarious expressions while striking all the right poses. “This is the cutest ever,” Tina Lawson told Gabrielle Union. 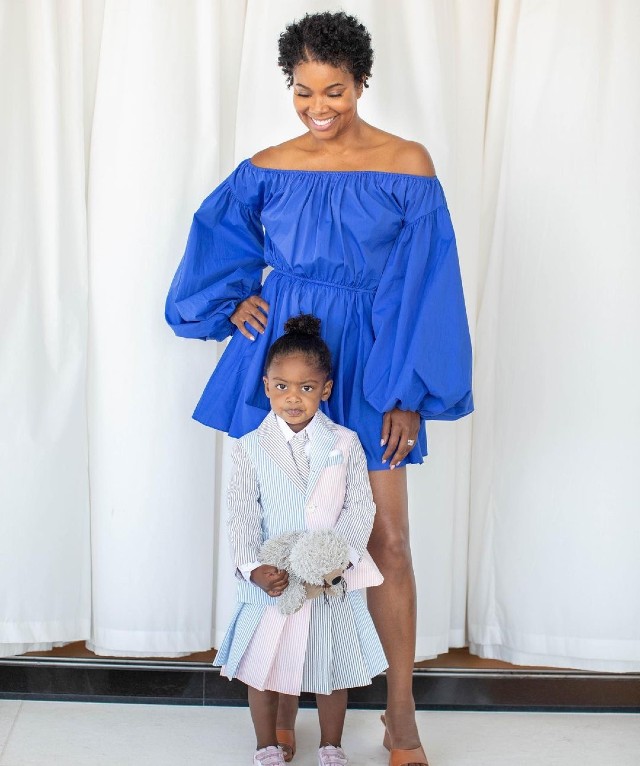 Many know Thom Browne for his designer suits that continue to set the standard for innovativeness in men’s suits. The fashion designer recently spoke with GQ about his keen fashion sense.

“I’ve been talking about my men’s and women’s actually being connected for so long that I needed to actually show it,” Browne said in reference to his new ventures in the industry. “If it’s worth doing, you just make it work,” the fashion designer continued. 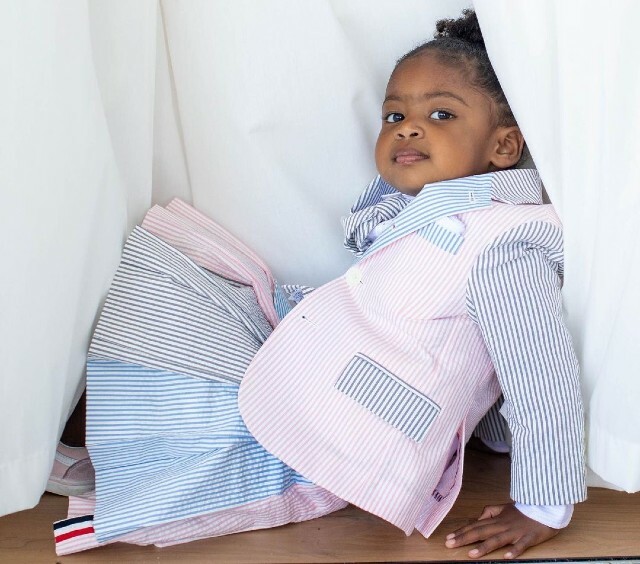 Brown went on to talk about a recent photoshoot for which he spent a significant amount of money. “This was a huge investment,” Thom told GQ. “And in the end, it’s really worth it, because these images are just important,” the fashion designer shared. “They’ll live for a long time.”

Kaavia James’ latest photoshoot will certainly live on for many years. Nearly one million Instagram users gave the youngster a nod for her modeling abilities. Some even took to social media with captions of their own to describe Kaav’s poses and expressions.

“I’m ready for this boring old board meeting that’s gonna put me to sleep,” one fan mused in reference to Kaav’s expression while standing beside a designer bag. “I don’t usually dress up but when I do … I mean,” another fan captioned.

Kaavia James is Gabrielle Union and Dwyane Wade’s only child together. She celebrates her third birthday later this year.