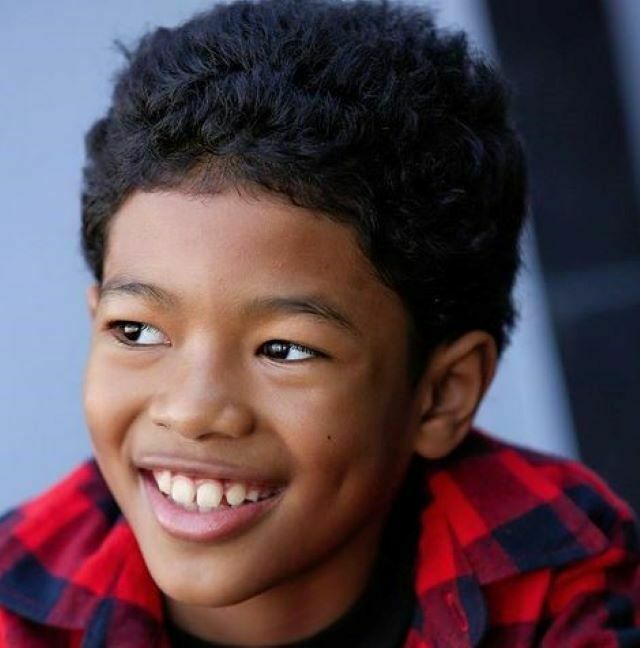 Actor, animal lover, activist, and overall adorable young man, Jakari Fraser has a new role to boast about and it is fantastic. The talented young actor will voice Miles Morales in a a new preschool series. Jakari sat down with Just Jared Jr. for an exclusive interview. Take a look below and if you haven’t already, get ready to meet Jakari Fraser, the voice of Miles Morales in the new Preschool Marvel series.

According to Jakari’s interview with Just Jared Jr, here are 10 fun facts about this awesome young man:

1. I love anything anime!

2. Teenage Mutant Ninja Turtles are the reason for my pepperoni pizza obsession.

3. I have been doing parkour since I was four years old.

4. I have a foundation called Kid Kari Cares, which I use to raise and donate money to animal shelters, No Kid Hungry and different homeless shelters in Los Angeles.

5. My favorite subject in school is science.

6. I am a Virginia Beach native.

7. Julia Roberts played my mom in the film Ben is Back.

9. I am the oldest sibling and the only boy.

10. My dream role is now my reality, voicing Miles Morales on Marvel’s Spidey and His Amazing Friends.

Jakari is no stranger to #younghollywood. He began pursuing his acting career at age seven and landed a large supporting role alongside Hollywood’s top A-list celebrities, including Julia Roberts, Courtney B Vance, Lucas Hedges, and Kathryn Newton in the feature film Ben is Back. He has also appeared with Melissa McCarthy in Super Intelligence.

In addition to his film credits, Jakari has several voice over project credits as well. He can be heard as AJ on Blaze and the Monster Machines, Little Benson on Kipo and the Age of Wonderbeasts and in Arlo the Alligator

Marvel’s Spidey and His Amazing Friends will debut on Friday, August 6, on Disney Junior. Make sure to tune-in, we know we will!