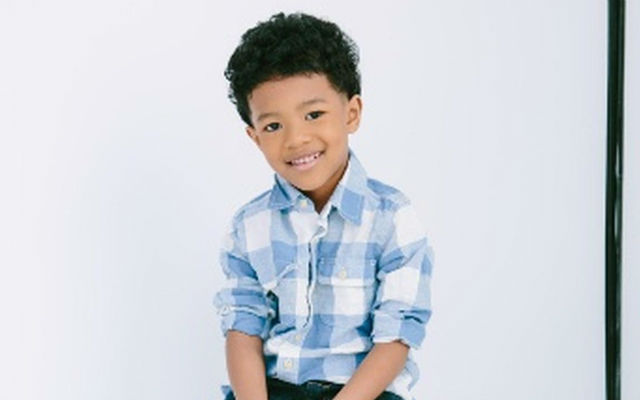 At only eight-years-old, Jakari Lennox Fraser has amassed a resume that some seasoned professionals would covet.

The talented actor/model began pursuing his acting career at age seven and landed a large supporting role alongside Hollywood’s top A-list celebrities, including Julia Roberts, Courtney B Vance, Lucas Hedges, and Kathryn Newton in the feature film Ben is Back. He has also appeared with Melissa McCarthy in Super Intelleigence. With five films under his belt and several national advertising campaigns, Fraser is definitely someone that you must get to know.

When asked what is it about acting that tops all other, the talented tween said that being able to do what he loves to do tops the list. In his spare time, Fraser also loves to dance, cook, and spend time with his family. If he is not on your watch list, he definitely should be! Make sure to follow him on both Instagram and Twitter, you don’t want to miss a moment of his rise.