"It's Been A Minute" 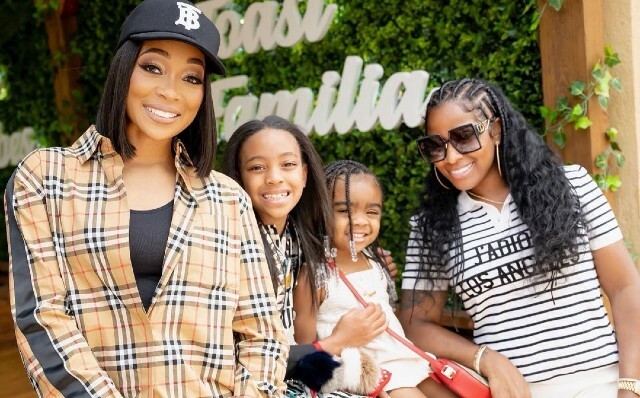 Monica and Toya Johnson enjoyed Sunday brunch with their kids this past Sunday (August 1). Friendship was the theme of the gathering. 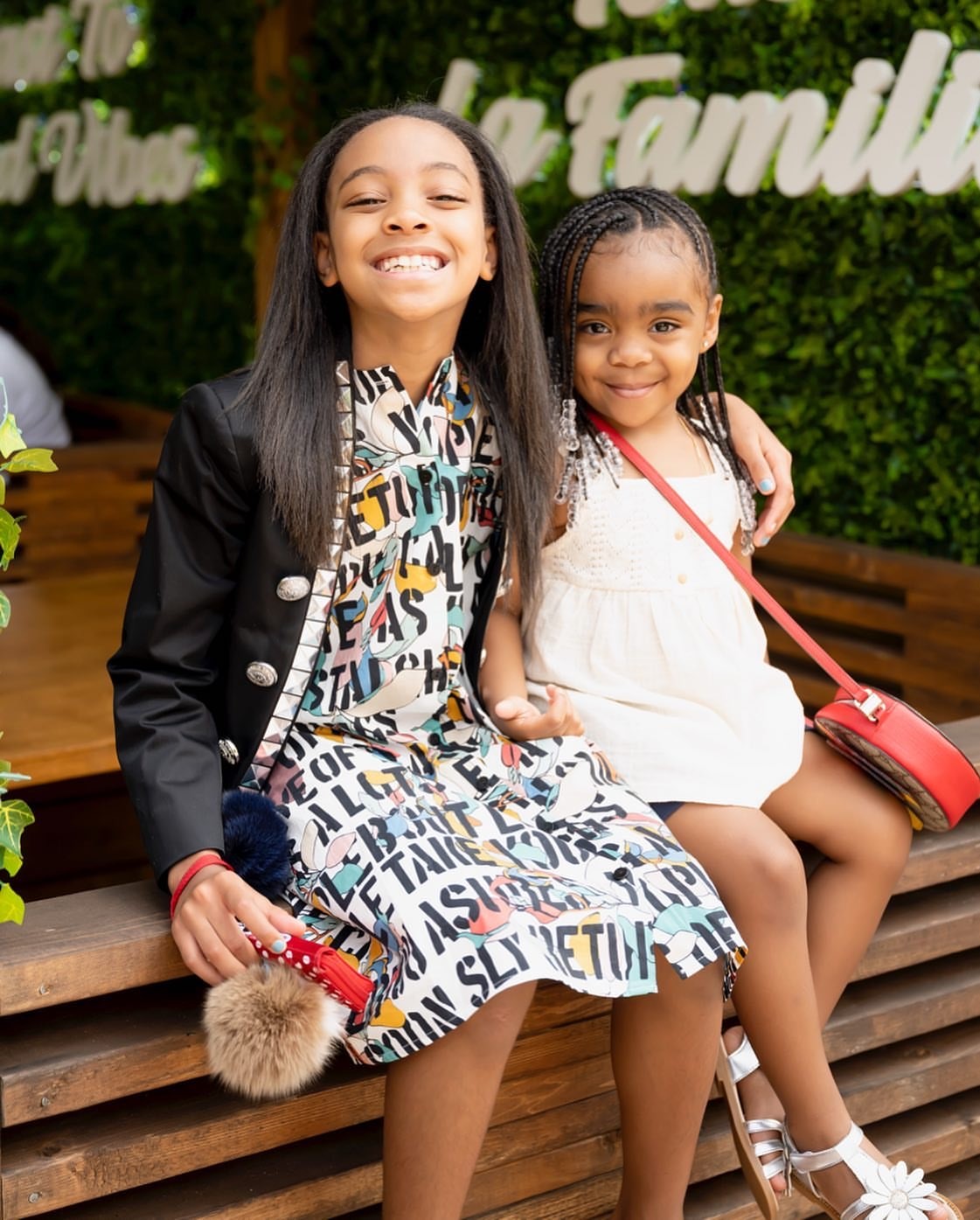 “We Enjoyed our Sunday brunch at @toastonlenox with the fam,” Toya shared online from the persona of her youngest daughter, Reign Rushing, after her Sunday Funday with Monica and her kids. “My mama was able to hang out with her boys @rodneyy and @romelo,” Johnson continued in Reign’s voice. “It’s been a minute. She loves those boys,” the social media post added. “She wasn’t paying us no mind. She say (sic) they remind her of her babies Josh Rudy when they were younger. She loves how close they are.”

Josh and Rudy are Toya Johnson’s brothers who were murdered in New Orleans in 2016. The brothers were shot and killed in the seventh ward by a man who was convicted of their murders nearly three years after his crime. Fans of T.I. and Tiny: Friends and Family Hustle had the opportunity to see Toya and her family get justice for such a heinous act. Toya keeps the memory of her brothers alive through pictures and occasional references to them during public appearances. 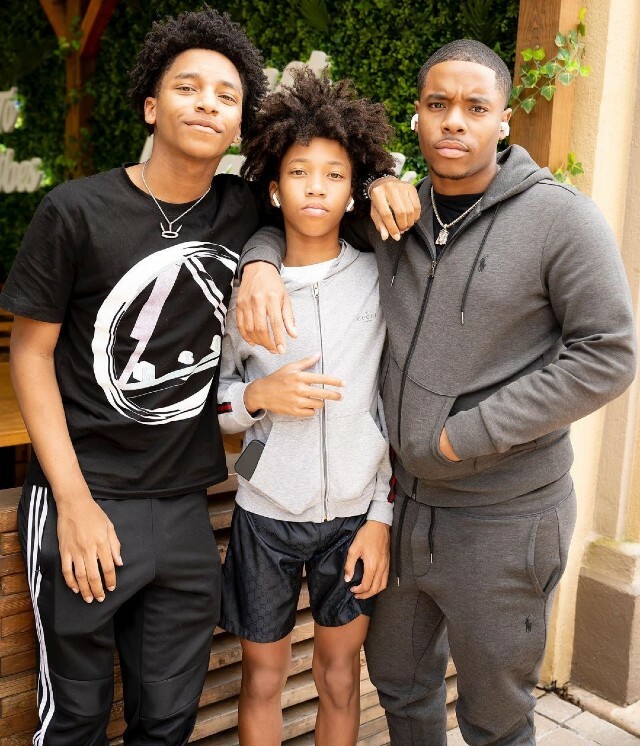 Monica was quite instrumental in helping Toya Johnson get through a difficult time after Rudy and Josh’s death. Toya ended up paying it forward three years later when Monica filed to divorce Shannon Brown. Johnson was the first to suggest that Monica and Shannon try to work things out when the notion of marriage dissolution initially reared its head. Toya supported her friend throughout the journey of a public divorce, which included Monica having to answer hard questions posed by her kids.

“They’re definitely impacted,” Monica said of her kids’ reaction to her then-impending divorce. “Even more than us because we know what’s taking place, sometimes, when they don’t,” the celebrity mom In their minds, they’re always trying to figure it out — they’re always trying to figure out what happened, why, and what the changes may be. So for us, my main focus was to make sure that they were okay.” 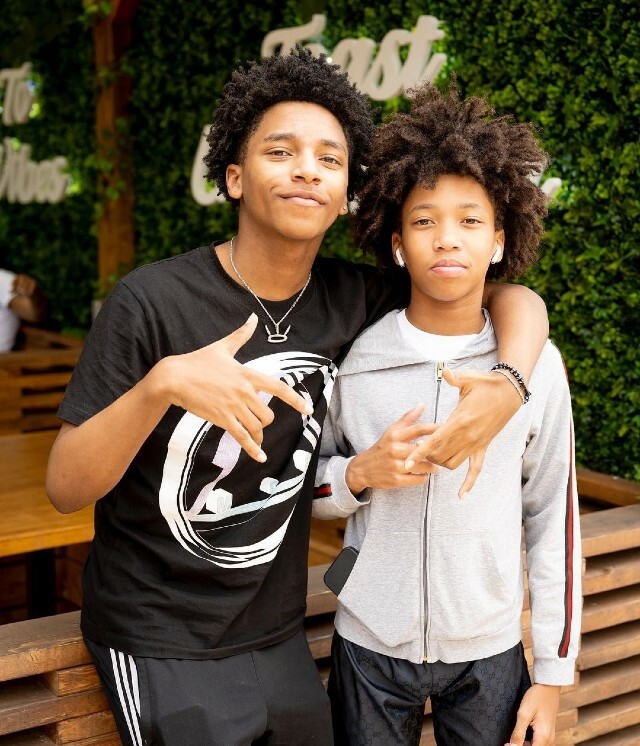 Monica and Shannon Brown have one child, Laiyah, together. The recording artist’s sons, Romelo and Rodney Jr., are Monica’s kids with producer Rodney Hill Sr.