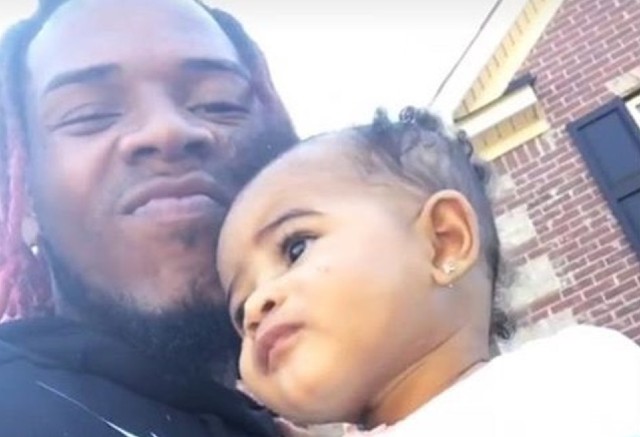 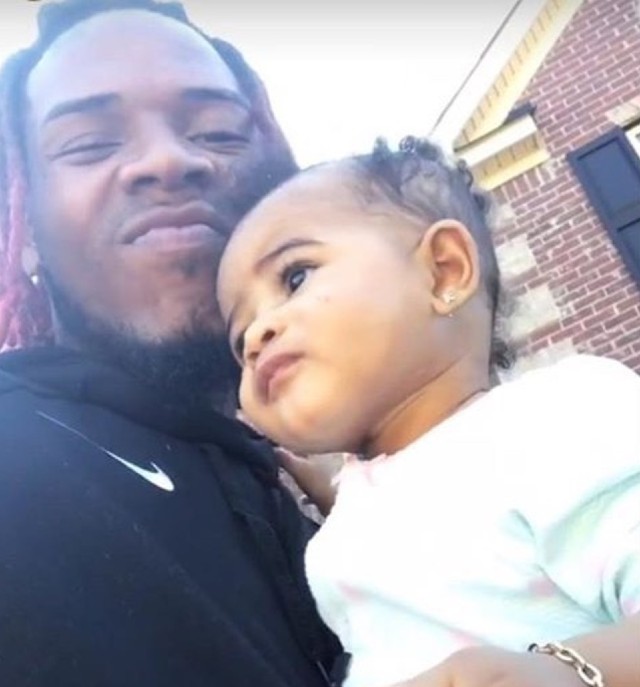 “Lolo daddy did that sh*t for you last night baby girl.” Fetty wrote to his late daughter on Monday (July 26). The celebrity father dedicated one of his popular songs at Rolling Loud in tribute to his little one. The crowd felt Fetty’s energy during the performance and responded with an outpouring of support.

On Saturday, July 31, Lauren’s mom posted on her Instagram along with a video clip,  “This is my amazing ,beautiful , funny , vibrant, loving ,talented , smart and hardheaded princess mermaid Aquarius. If you see this post scrolling by with her comment or just say to yourself “ i love you LAUREN ”because they say that souls can feel your love #rip.”

The Vault Cut Up was the first to break the news last month. The media outlet reportedly spoke with Fetty Wap who confirmed Lauren’s passing but expressed his desire to keep the matter fairly private. The Vault Cut Up removed the initial story that announced Lauren’s death out of respect for the family’s wishes.

“He claimed they didn’t make an announcement,” the media outlet shared on Instagram. “However, I was sent multiple screenshots,” The Vault added. “But I completely understand this is an extremely difficult time for them.” 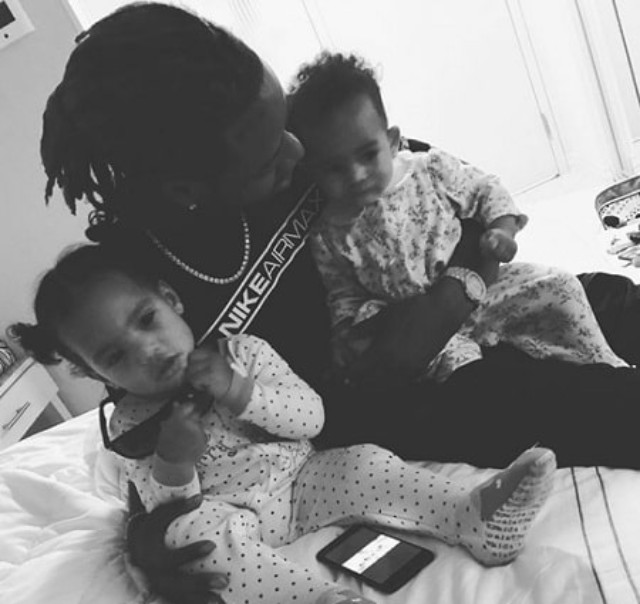 Lauren was one of six kids Fetty Wap fathers. The celebrity dad has two children with Lezhae Zeona as well as a son, Aydin Zoovier, from a different relationship. Khari Barbie is Fetty’s daughter with former Love and Hip Hop (LHH) star Masika Kalysha. The celebrity also has a daughter named, Amani, with another woman.

Many believed Alexis Sky’s daughter, Alaiya, was Fetty Wap’s daughter. The rapper, however, revealed he was not Alaiya’s biological father, though he cared for the little one as if she were his own. 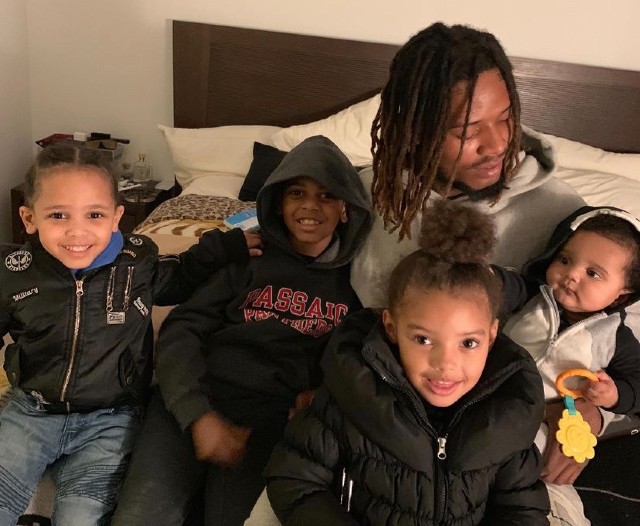 “I’mma (sic) always love Lai Lai,” Fetty told his Instagram fans in 2019. “I was there when she was born,” he added. “I was there for her doctor’s appointments. Me (sic) and her mother fell out but that ain’t got nothing to do with the baby.” Alexis Sky confirmed businessman Brandon Medford as the father of her daughter.

Some have criticized Fetty Wap for having six kids with more than one woman. The rapper, however, slammed critics in 2018 for their scrutiny. “My son is on the way so it’ll be 7 at 27 with 22 million,” Fetty said of his son’s expectancy at the time. The celebrity father’s response also addressed the notion of him being unable to financially support his kids. 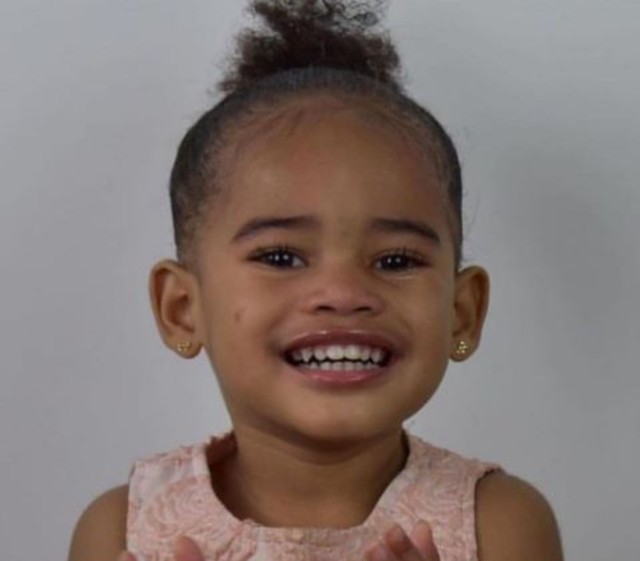 Fetty Wap, real name Willie Juinor Maxwell II, got his major break in the industry with the release of his debut single ‘Trap Queen’ in 2015. The rapper continues to make music and explore other ventures.

TAMRON HALL WILL NOT CUT SON'S HAIR PER FANS REQUEST