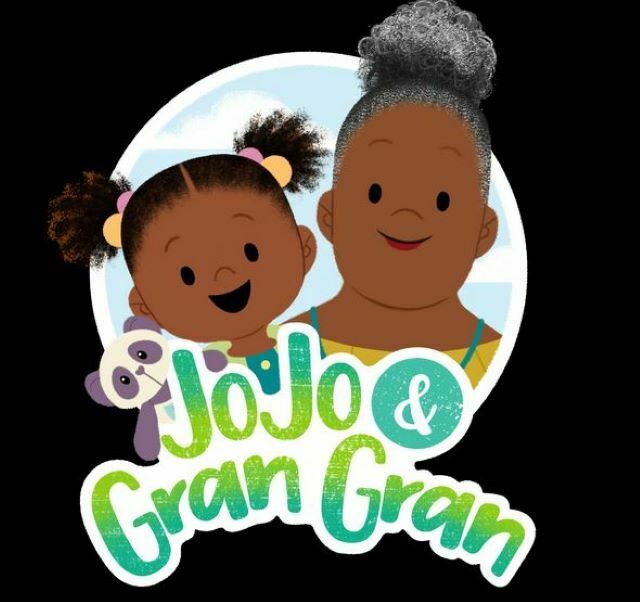 Noggin, Nickelodeon’s interactive learning service for preschoolers, is set to debut a new BBC Children’s Production. JoJo & Gran Gran will hit the airwaves for all little ones on June 14!

JoJo & Gran Gran tells the story of an amazing relationship between a little girl and her loving grandmother in a bustling London neighborhood. The 44-11 minute episodes will explore themes that can feel quite abstract to most children. The program will touch on topics such as life cycles, passing of time, and growth. JoJo & Gran Gran teaches children to be open, tolerant, respectful of others and empathetic, which is becoming even more important in today’s diverse world.

“We are thrilled to welcome JoJo & Gran Gran to Noggin and to share this charming and authentic multigenerational series that complements our expanding content slate, and also aligns with our ‘Big Heart World’ approach to learning,” said Layla Lewis, Senior Vice President, Global Acquisitions and Content Partnerships, ViacomCBS International Media Networks in a press release statement.

As Lewis mentioned, JoJo & Gran Gran aligns with Noggin’s “Big Heart World” educational approach. The “Big Heart World” focuses on building preschoolers’ emotional knowledge and awareness, as each episode of the series aims to reflect kids’ lives while, at the same time, being culturally specific and inspire real-world discovery and play. Additional titles that are included in this educational approach include: Rhymes Through Times, Noggin Knows, Kinderwood, School of Yum, Word Play, Imagination Trips, among others.