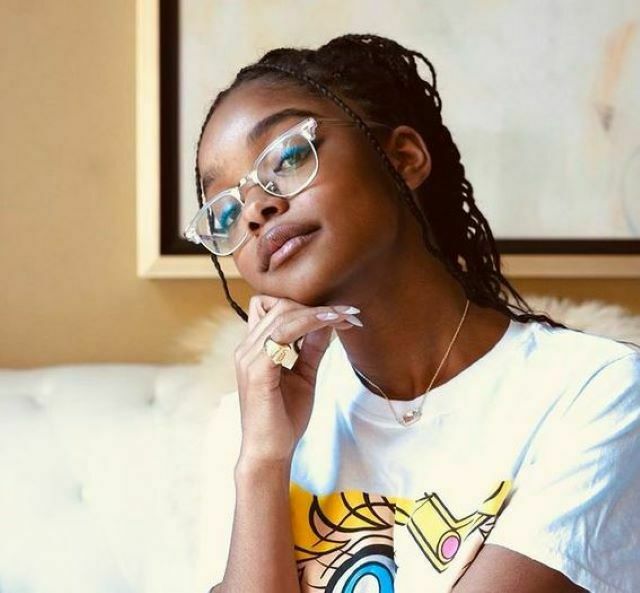 Marsai Martin is on to the next project. The talented Martin will star in a podcast adaptation of the YA novel “Free To Fall, for the audio company, Scripty. 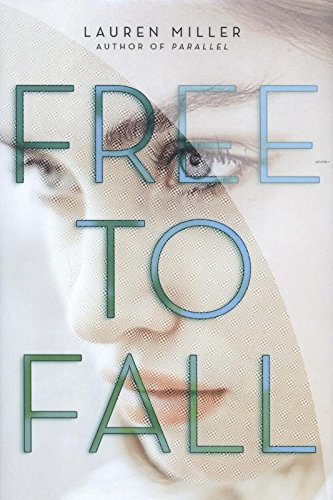 Based on the YA novel written by Lauren Miller, the Black-ish star will voice 16-year-old Rory Vaughn, who after her acceptance into an elite boarding school, uncovers a powerful secret society with mysterious connections to her late mother. Rory begins questioning society’s reliance on the decision-making app Lux, voiced by You’s Tati Gabrielle, and instead, starts listening to the inner voice she’s been taught to ignore—a choice that leads her to uncover a truth neither she nor the world ever saw coming.

Not only is Martin starring in the podcast adaptation of the YA novel, she is also executive producing the audio series alongside Rashonda Joplin and Katie Christian. The upcoming series is written by Joplin & Christian as well. Christian is also set to direct the project. This is the first project for Katie Christian’s company Scripty. Scripty was recently set up after dissolving a previous audio firm Summer Audio.

“We’re incredibly passionate about using podcasts to champion bold, original series from talented, up-and-coming creatives,” Christian said to Deadline. “The goal with each of our podcasts is to take risks, have fun, and build audiences for the stories we believe in. “Free To Fall” is the story of a young woman learning to quiet the outside noise and listen to her own intuition. Bringing this project to life with Marsai, who so fully embodies the courage and perceptiveness of our protagonist, is a dream come true. We can’t wait for the world to listen.”

“Free To Fall” is not the only project that Martin has pending. If you remember, the young entrepreneur inked a deal with Disney to produce a new single-camera comedy, Saturdays, coming soon.

We cannot wait to see what is next on the list for this amazing young star!