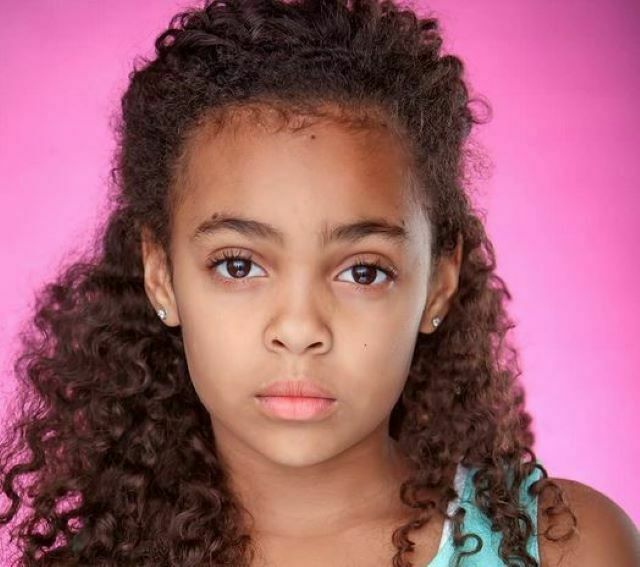 Check out what she had to say in her exclusive interview below and make sure to tune-in to Sydney to the Max to catch Cassidey in action. 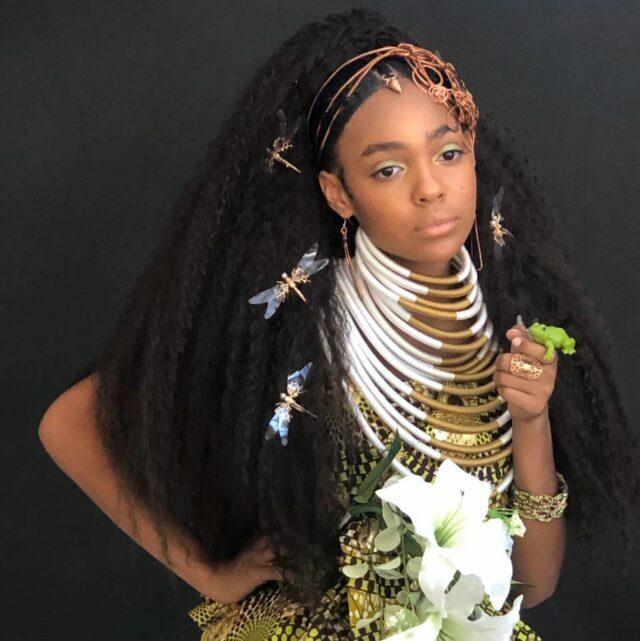 How long have you been acting?

I have been acting since I was 8 years old.

What made you want to become an actress?

I owe my main inspiration for wanting to become an actress to my early love for reading. When I was younger, my life revolved around the Pippi Longstocking book series. I was devastated to finish the books, but when I realized that I could use the power of pretend to become Pippi, there was no turning back. I loved to consider: what would Pippi do in this situation? How would her super strength and boundless confidence impact her thoughts and actions? And when I watched the Pippi movie, I was astonished to discover that what the actress Inger Nilsson brought to life with the help of some impressive special effects was just as magical as I had imagined it to be. Seconds after finishing the film, I begged my mom to let me act so that I could not only live my fantasies but share them with others, and the rest is history. 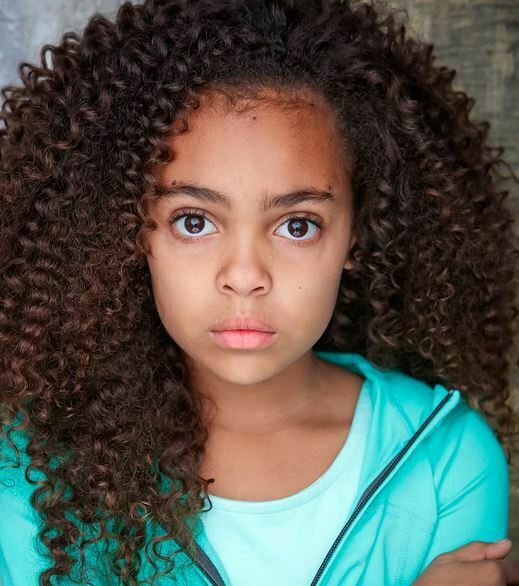 What has been your favorite moment on set?

I have SO much fun on set that it’s really hard to narrow down one specific moment. We all have such an amazing time with one another and are always laughing so much so that it can be difficult to pull it together when the cameras start rolling. I film most of my scenes with Jackson Dollinger, who plays Young Max. Throughout Season 3, he does a lot of ridiculously funny things to impress Alisha and I’d like to disclaim that the majority of my reactions are very much real. I remember one moment in particular where Jackson and I just couldn’t look at each other without uncontrollably laughing about the hilarious attire he was in. Shortly after, we would look around to find the majority of the crew and everyone else on set laughing too.

What is one piece of valuable advice that you have learned as an actress to date?

When I first began acting, my mom made it very clear that ‘rejection is redirection’- that I would hear a lot of no’s as an actress, but that those no’s would guide me to be the best artist I could be. Everything happens for a reason, right! I keep that simple phrase in the back of my mind so that I can learn from my disappointments, move on, and work even harder to reach my dreams. 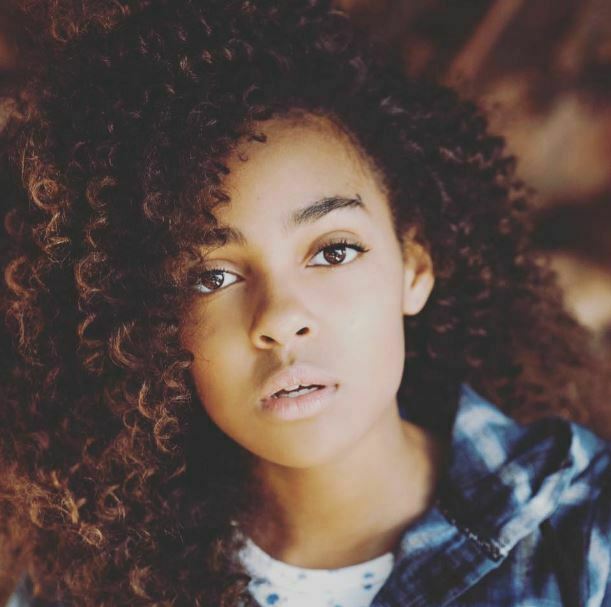 What are some things that you like to do in your spare time?

In my spare time, I love to watch movies and television – from ‘Doctor Who’ and ‘Grey’s Anatomy’ to random ‘80s horror films – as much to analyze other actors’ work as to entertain myself. Something some don’t know about me is that I’m also very passionate about other performing arts: I sing and I dance. I also love doing research about a wide variety of medical conditions in preparation for my future medical career and role as a surgeon hopefully as legendary as Meredith Grey.