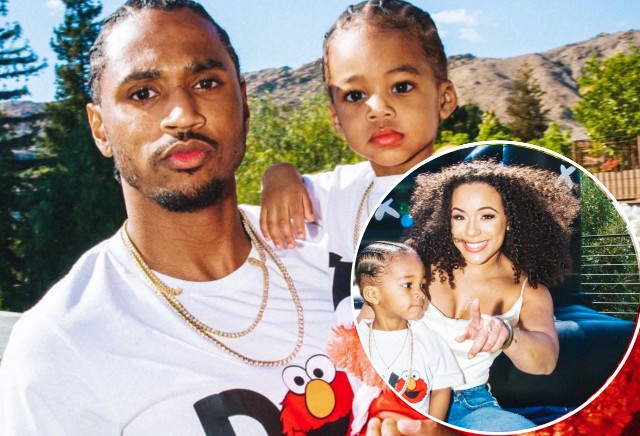 Trey Songz and Caro Colon celebrated their son’s second birthday with an Elmo themed party over the weekend. On Sunday, Trey took to his Instagram  to share adorable photos of his only child, Noah Neverson, who officially turns two on April 20. 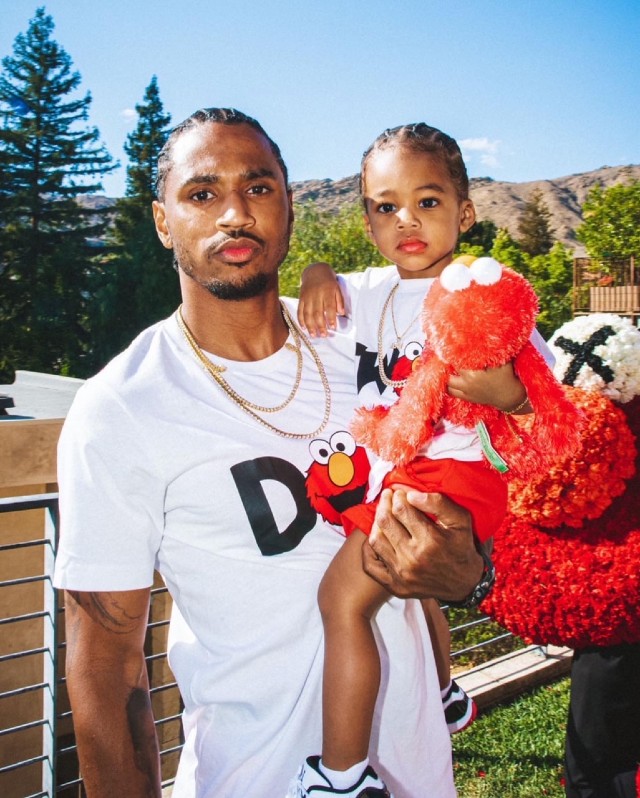 In one photo, Trey and his mini me can be seen wearing matching outfits and braids as they pose for pictures. “Turn up my boy!!! Trey captioned of the photo.

In another snap. Noah poses with his mom Caro Colon, who made her public debut last year.

Songz, whose real name is Tremaine Aldon Neverson, has said of Noah’s mom in the past, “You’re a great Mother and you deal with all the extra’s very gracefully. I’ll always be eternally grateful to you Noah’s Mumma.” 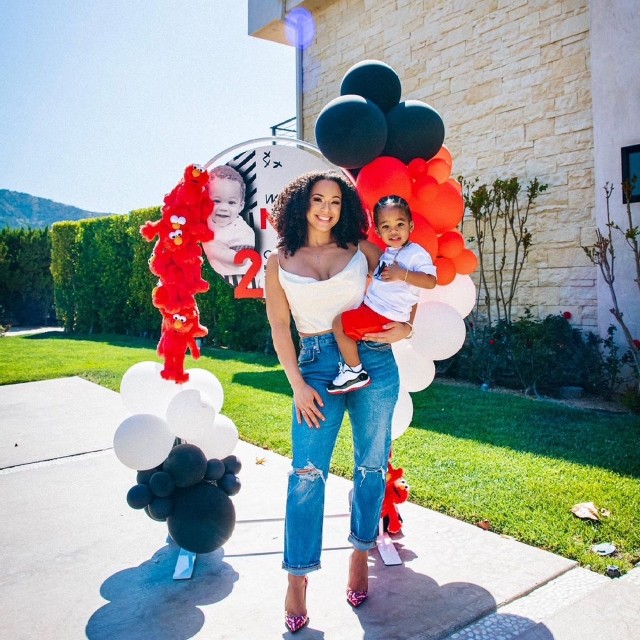 Songz announced the birth of his first child in May 2019 with a baby photo, saying, “My son Noah. We are blessed and overjoyed. Peace.”

While the announcement was a surprise to fans, Trey has long spoken about wanting kids.

In 2015, the singer told Charlamagne Tha God on Power 105.1 FM’s The Breakfast Club that he wanted children but wanted to make sure it was the right decision first.

“Man, I want kids. I’ve been wanting children before you could even imagine. I raised all the kids in my family. My younger brother, he’s 20 years old, he just had his first child,” the singer said. “I remember when he was a child. I used to burp him, change his diapers. Now he got a baby.” 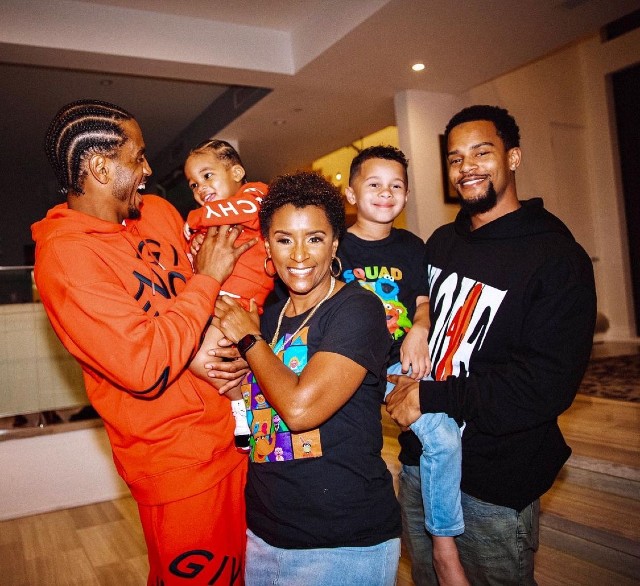 “I want a family, all of that. But I’m not in a rush to do it because people think that’s what should be happening in my life or that I need kids or my mama been begging me for a grandbaby or any of that,” he added. “I just want to make sure that it’s the right decision.” 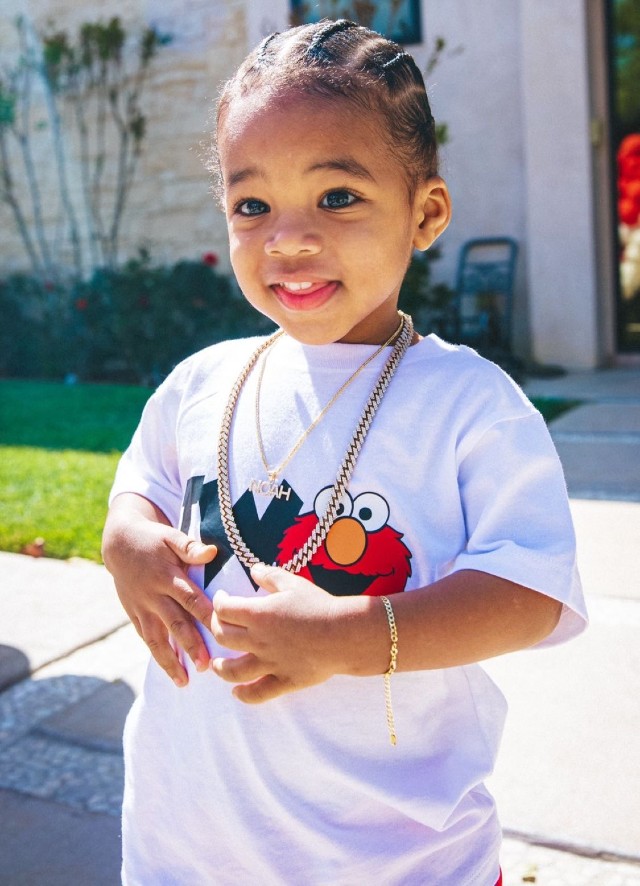 DMX'S EX-WIFE, TASHERA SIMMONS, PENS SWEET MESSAGE TO THEIR DAUGHTER ON HER BIRTHDAY

DMX'S EX-WIFE, TASHERA SIMMONS, PENS SWEET MESSAGE TO THEIR DAUGHTER ON HER BIRTHDAY