"One Thing You Can Say About Nick" 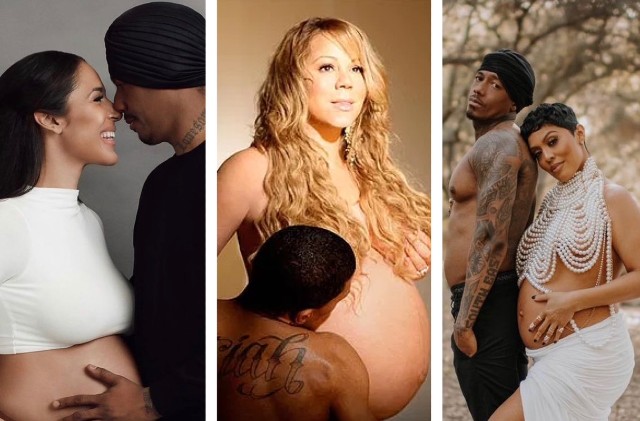 Since learning that Nick Cannon is expecting twins with a woman named Abby De La Rosa, social media users have been leaving mixed comments. While many scrutinize Nick for having children with multiple women, some commend him for being present for his “baby mamas” maternity shoots.

Welp, one thing you can say about Nick Cannon – he not gon’ let you take maternity photos alone I guess 🥴

This week, Abby De La Rosa confirmed Nick Cannon as the father of her unborn twin sons. “Our dearest sons – my miracle babies, Thank you for choosing me to be your Mommy,” Abby wrote to her sons. “I know the Lord has destined me and prepared me for the gift of not one but two little angels. I pray that God gives you both the strength to walk brave and boldly in your individual truth just like your Daddy.”

Nick Cannon has been walking in his “individual truth” for years. The celebrity embraces the Sikh lifestyle and views his choice to have children out of wedlock as an act of obedience to the Christian Bible. Nick Cannon was married to Mariah Carey before adopting his new perspective. 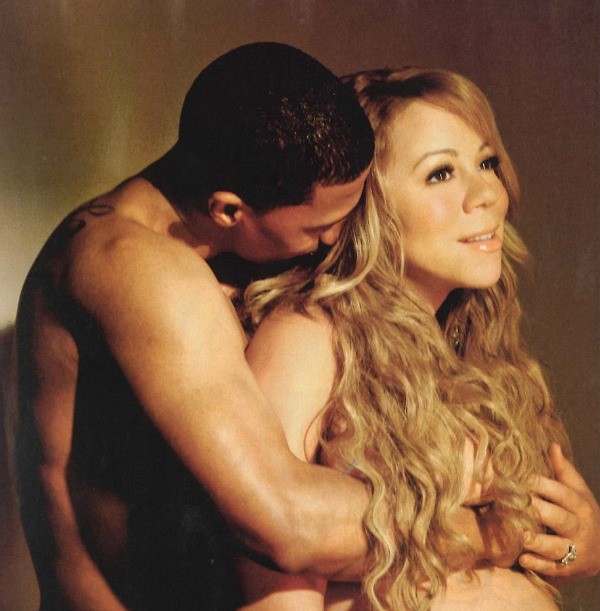 “We were both at this place where relationships really aren’t our thing but we like each other,” Nick said of his marriage during a 2016 interview. “We talked everything out,” the celebrity added. “We talked about how much fun it would be if we just got married three weeks into knowing each other. It was more [of] that whimsical fantasy idea of let’s have as much fun as we possibly can and when it no longer feels like fun, when it feels like a task and a job, then we should amicably be able to move on.”

Nick Cannon has two kids, Monroe and Moroccan, with Mariah Carey. He also has two children, Golden and Powerful, with Brittany Bell. Nick and Abby’s sons will arrive later this year.