"Let Them Know How Embarrassed You Are Of Your Child" 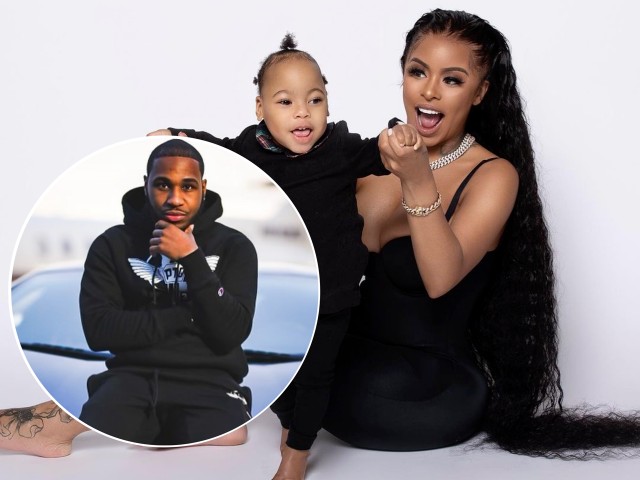 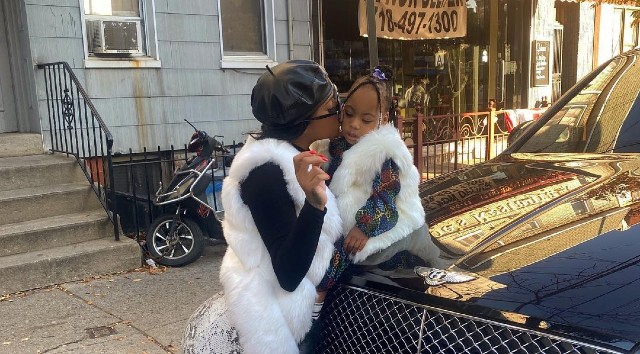 In the Instagram post, Medford could be seen celebrating the premiere of his Snap  Original Show, Driven. Alexis took the opportunity to tell her daughter’s father that he should tell the world how he is embarrassed by Alaiya’s special needs.

“Let them know how embarrassed you are of your child because she has special needs,” Alexis wrote in the comments section of Medford’s post. “And how you only post your other daughter,” the celebrity mom added.

Brandon Medford revealed himself as the father of Alexis Skyy’s daughter last December. Medford commented underneath Alexis’s post of their daughter spending time with her mom. “The moment when you thought you was outside,” Alexis said in response to Alaiya’s facial expression in the Instagram post. Brandon commented underneath the post by saying, “Daddy’s Girl.”

Fans thought Alaiya was Alexis Skyy’s daughter with Fetty Wap for years. It was not until Fetty revealed that he was not Alaiya’s biological father, though he loved her as if she were his child, that the news of Alexis parenting her daughter with another man began to pick up steam.

“I’mma always love Lai Lai,” Fetty Wap shared with his social media fans. “I was there when she was born,” the rapper added. “I was there for her doctor’s appointments. Me and her mother fell out but that ain’t got nothing to do with the baby,” Fetty continued.

“When I feel like I want to be there, I’m going to be there,” the celebrity father declared. “I’m gonna help,” Fetty said. “But as far as me going above my boundaries – nah. If it was biological with me, then it would be different.”

Alexis Skyy did not reveal the biological father of her daughter upon learning of Fetty’s statement. She instead waited for Brandon to publicly claim their daughter on his own.

Alaiya Grace is Alexis Skyy’s only child. The little one celebrated her third birthday in January.