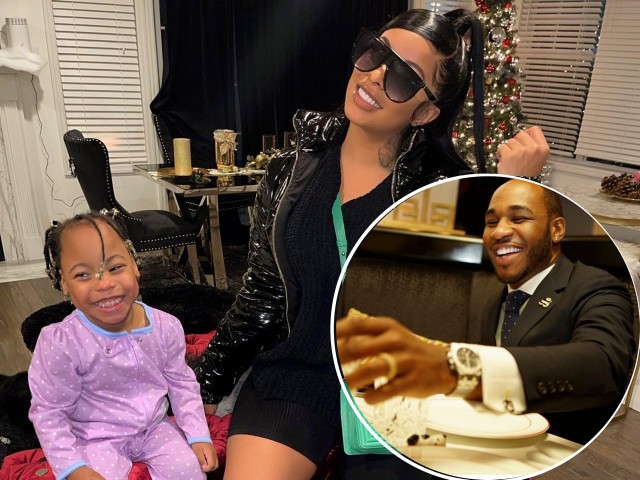 PTG365 co-founder Brandon Medford is claiming to be the father of Alexis Skyy’s baby girl.

Alexis Skyy(sometimes spelled Alexis Sky) took to her Instagram on Thursday to post a photo of her and daughter Alaiya Grace. She captioned, “The moment when you thought you was outside ”

Brandon commented under the post and wrote, “Daddy’s Girl.”

Prior to Brandon’s declaration, many fans believed that Fetty Wap was Alexis’ baby’s father.

Fetty Wap, however, revealed in 2019 that he isn’t the biological father to Alexis Sky’s daughter.

“I’mma (sic) always love Lai Lai,” Fetty said during an Instagram Live. “I was there when she was born,” the rapper added. “I was there for her doctor’s appointments. Me and her mother fell out but that ain’t got nothing to do with the baby.” 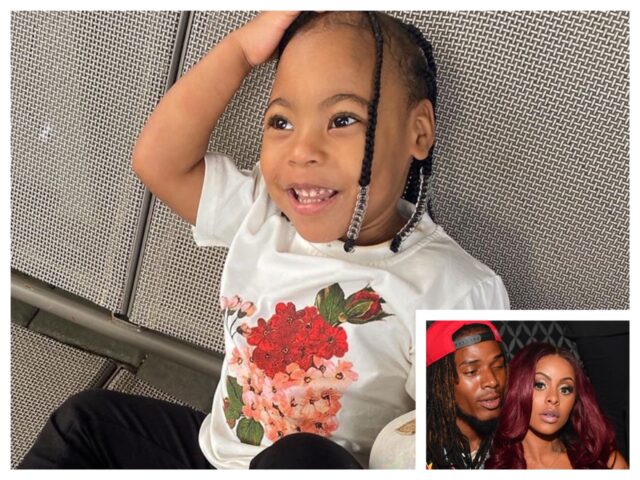 He continued, “When I feel like I want to be there, I’m going to be there,” Fetty told his social media fans. “I’m gonna help,” he added. “But as far as me going above my boundaries – nah. If it was biological with me, then it would be different.”

According to Tasha K, Brandon “has been taking care of his daughter”.

This should come as no surprise as Medford is one of the most successful entrepreneurs in the automobile industry, according to Forbes. He founded what is now the No. 1 Auto Brokerage across the US based in New York City with offices that span from Florida, Atlanta and Los Angeles.

Alexis Skyy confirms her bd thru her bestie Ikey as Brandon Medford, billionaire on the Forbes list who works at PTG365 car dealership in NY. Listen here👇🏽 pic.twitter.com/9YKSN0v4lQ

Alexis even hinted in a past video that her daughter’s father was featured on Forbes. “Don’t let that go over your head. Forbes.”