"Just The Fam This Year" 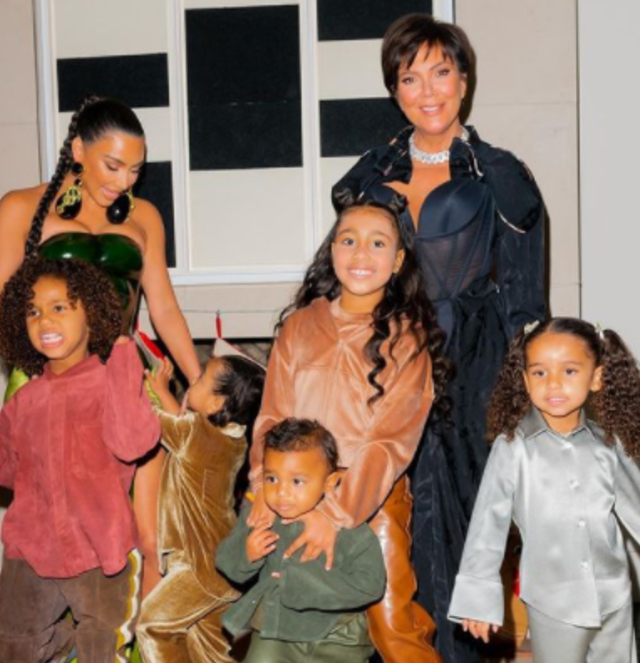 Kim Kardashian, Kylie Jenner, and Khloe Kardashian had an eventful Christmas season with their kids. The Kardashians engaged in charity and enjoyed a bit of the simple life for the holidays.

Kim Kardashian and her kids – North, Psalm, Saint, and Chicago – attended the family’s Christmas party, which was hosted by Kourtney Kardashian this year. The Kardashians typically host a large party that includes family and friends. This year, however, was different as the large gathering was cancelled due to the coronavirus pandemic.

“A special thanks to @danielroseberry @schiaparelli for my amazing gown that made me feel festive this year even though our Christmas Eve party was cancelled,” Kim Kardashian wrote online after the festivities concluded. “It was perfect to dress up and celebrate with just the fam this year,” the celebrity mom said. “I hope everyone had a healthy and happy holiday.”

Stormi was hands-on in full support of her father at his charity event. “Big girl supporting her daddy,” Kylie Jenner shared along with imagery of Stormi helping her father. “His X-mas food and toy drive,” the celebrity mom said.

Meanwhile, Khloe Kardashian and her daughter, True Thompson, celebrated Christmas in Boston with Tristan Thompson. The celebrity mom and her little one enjoyed crafts and other activities on the farm, which included “gingerbread house creations and plenty of candy eating.”

There are once again rumors that Khloe Kardashian and Tristan Thompson are planning to get married. Fans will have to wait for the KUWTK star to confirm or deny such speculation before celebrating or ignoring the talk around the Internet.

Stay tuned for more Keeping Up With The Kardashians family news!

OMARION AND APRYL JONES CELEBRATE THE HOLIDAYS WITH THEIR KIDS 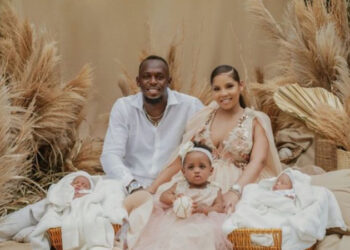