Written With Her Son In Mind 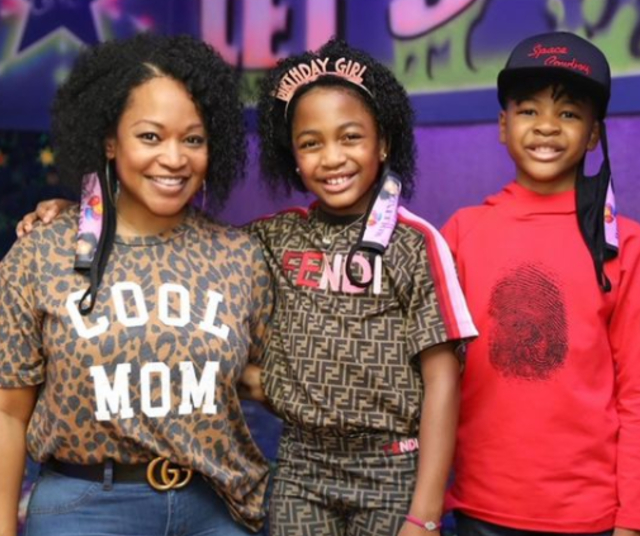 Ne-yo’s ex, Monyetta Shaw, has a new children’s book called The Chronicles of Nice Guy Maso. The author wrote the story with her son, Mason Evan Smith, in mind.

“This has been a long time coming and an absolute labor of love,” Monyetta said of her forthcoming children’s book in an announcement posted to Instagram this past weekend. “I’ve always been so blown away by my son’s kind and caring nature and his innate ability to uplift others,” Shaw doted on her son. “So choosing the theme of this book was an easy and obvious choice. Now more than ever, the world—and our children—need to hear this message.”

The Chronicles of Nice Guy Maso tells the story of Mason who prides himself on being inclusive and loving to everyone. Felipe enjoys Mason’s kindness but encounters difficulty when others at their school are not so nice. Can Mason help the other kids understand the importance of inclusivity and charity? You will have to read the book to find out!

This is not the first time Monyetta Shaw has delved into Children’s Books. The published author debuted The Adventures of Maddie in 2013, which was a series written with her daughter, Madilyn Grace Smith, in mind. Monyetta has not revealed if she plans to make The Chronicles of Nice Guy Maso a series.

You can pre-order your copy of Monyetta Shaw’s upcoming children’s book here. The Chronicles of Nice Guy Maso makes its official debut on January 12, 2021.