"I Am Still Here Because Of Your Love" 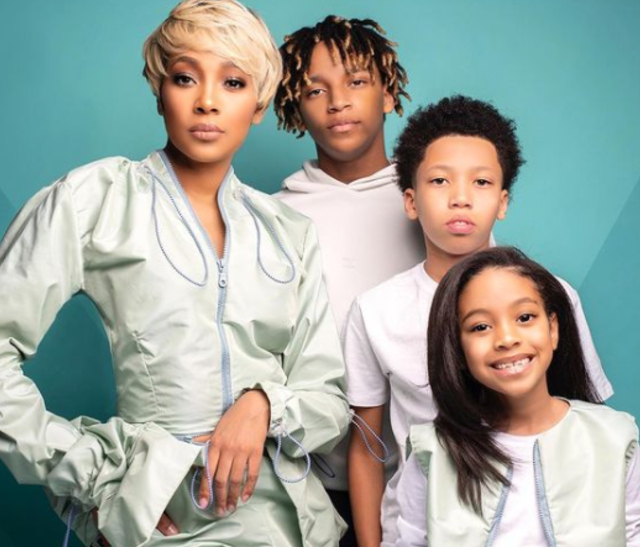 Monica was the recipient of this year’s Soul Train Lady Of Soul Award. The R&B singer accepted the award at the 2020 Soul Train Awards on Sunday (Nov. 29) with an emotional speech in which she expressed gratitude to her sons, Romelo and Rodney Jr., and her daughter, Laiyah.

“Becoming a parent was life-changing,” Monica told attendees. “To my three children, I am still here because of your love, because of your forgiveness, because I do not always get it right but you always stand by my side and you never seem to judge,” the recording artist said. “Rodney, Romelo, Laiyah, I love you.”

Monica began her career in the music industry as a teenager. Her debut album, Miss Thang, put her on the map as a force with which other artists needed to reckon during the 90s. Monica has released seven studio albums and 35 singles since her 1995 debut of Miss Thang. The recording artist continues to make music that significantly resonates with listeners.

“The little girl, that was constantly told what she couldn’t do it, did it because you’ve been there and because you consistently supported me,” Monica said during her acceptance speech at the 2020 Soul Train Awards. “I have accomplished a lot, but there’s so much more I’d like to do because I believe [God is] still carrying me. I know it’s possible.”