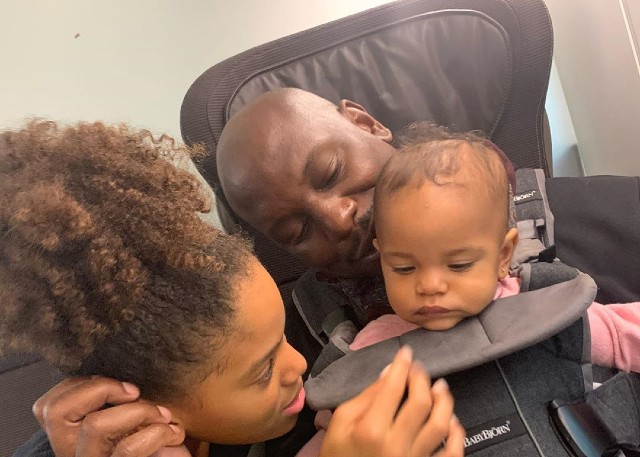 Tyrese Gibson is a singer, an actor, and more importantly a proud girl dad. However, he recently admitted that he wants to have a son someday.

“Girl dad” refers to men who have only fathered daughters and was coined by the late NBA legend Kobe Bryant, who was a proud father to his four daughters. Tyrese Gibson is a girl dad too, as he had his first daughter, 13-year-old Shayla Gibson with his ex-wife Norma and had his second daughter, 2-year-old Soraya Gibson with his current wife Samantha Lee Gibson.

Despite having two adorable girls, Tyrese recently admitted that he longs to have a son. He explained why in an Instagram post, posting a picture of himself talking to a little boy sitting on the hood of his car. In the caption, Tyrese shared that the little boy was staring at his car, so Tyrese had a conversation with him and hopes to have similar conversations with a son in the future.

“Little man kept looking at my car so I got out of the car and chopped it up with him for a min… Just a father who’s a full-on #GirlDad who can’t wait to have a son,” wrote Tyrese. “I’m SO alpha I have to pass this alpha off to a son!!!!! #DowntownLA I had a whole conversation with lol man he was looking at me like huh? Lol.” 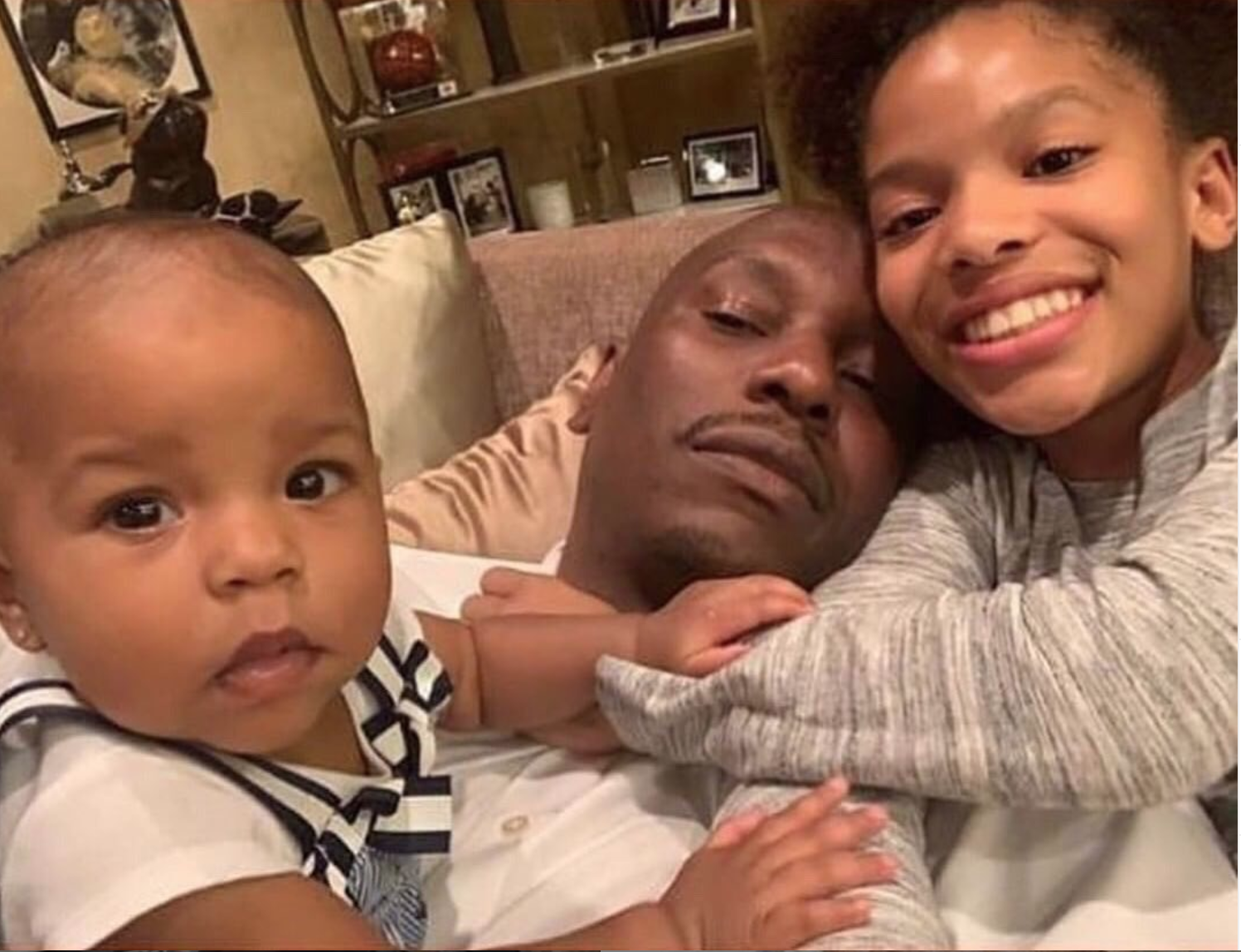 Perhaps Tyrese and Samantha Lee Gibson might have a son in the future, but for now, Tyrese is content with taking care of his girls. On October 1, Tyrese and Samantha Lee celebrated Soraya’s second birthday with long, emotional birthday posts. Samantha Lee’s post to her daughter reads in part: “Daddy & I love and will love you for eternity, BiG Mamas. Thank you, Jesus, for this precious Libra gift. 🙏🏽. Soraya 💕.”