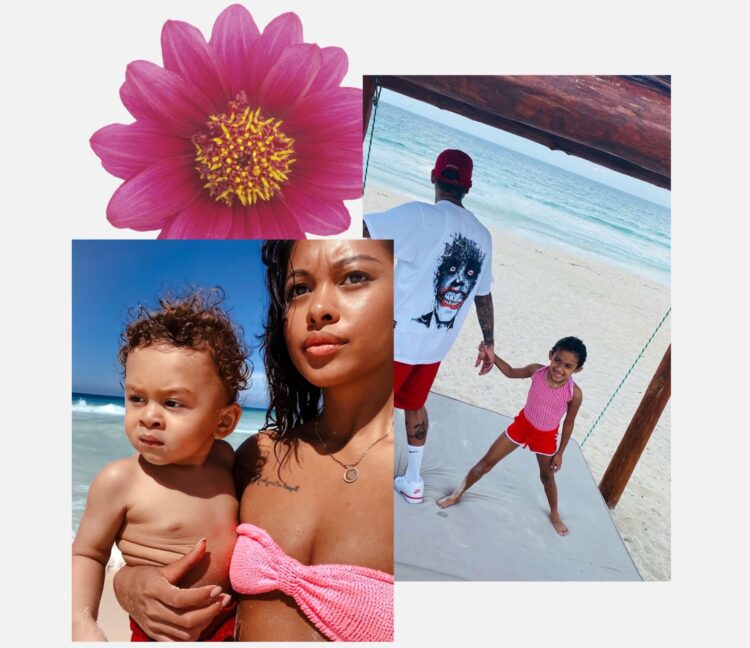 Chris Brown, his ex Ammika Harris , and his kids Royalty and Aeko Brown are on a tropical getaway.

Earlier today, the R&B singer took to his Instagram to share photos from his vacation in paradise. One photo showed him holding on to his daughter’s hands while the other photo showed both Royalty and Aeko looking and smiling at the camera. 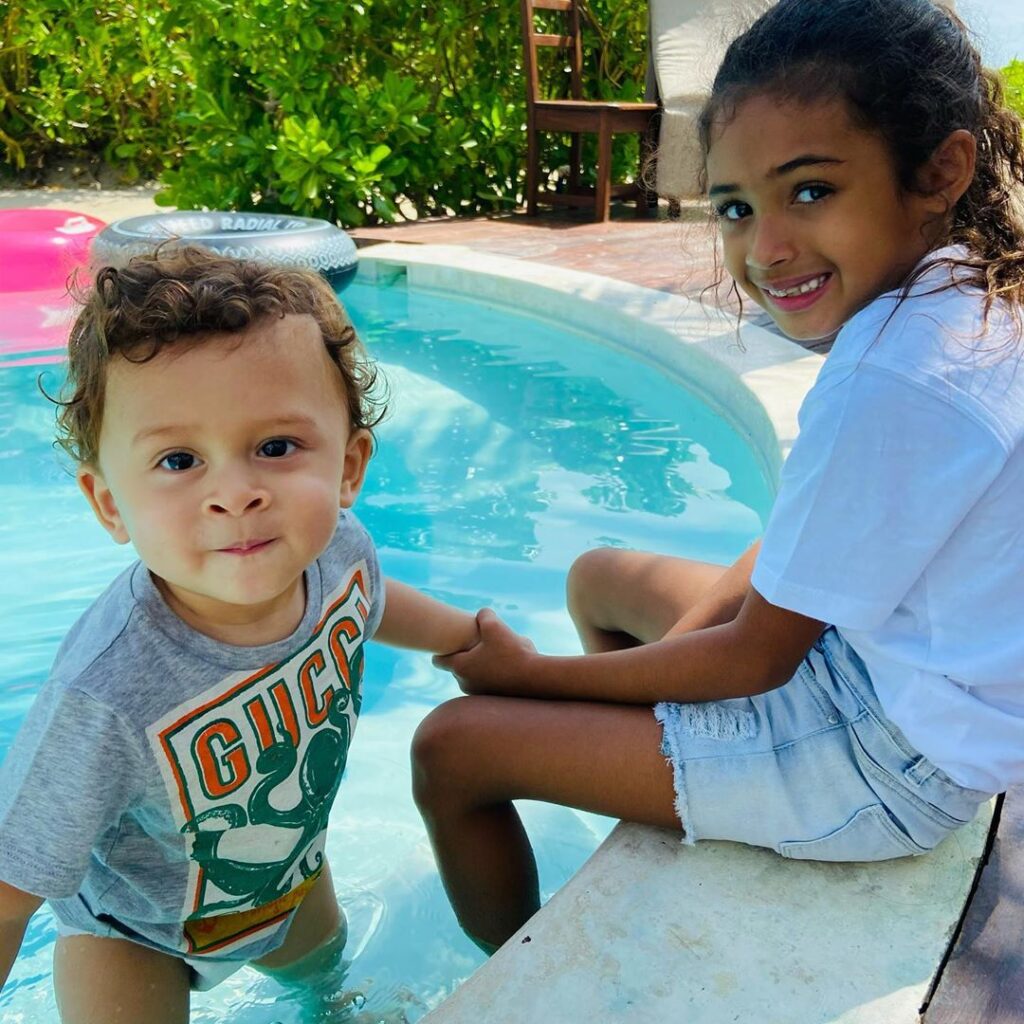 Chris reunited with his son earlier this month. Up until then, the singer hadn’t been able to see his baby boy Aeko and on and off girlfriend, Ammika Harris, in months, due to the travel restrictions and lockdowns resulting from the COVID-19 (coronavirus) pandemic. 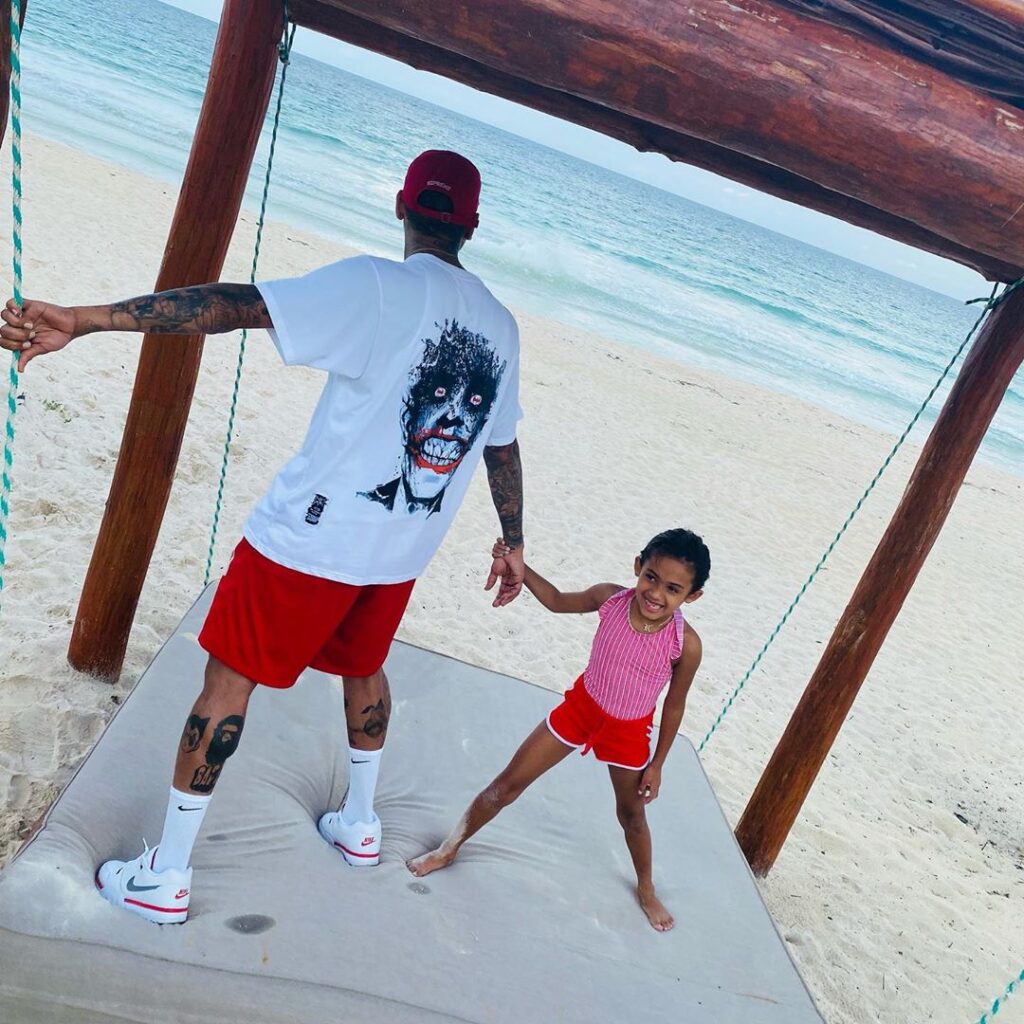 Ammika and Aeko were in Germany when the COVID-19 hit the United States back in March. According to Hollywood life, “Chris and Ammika agreed that instead of risking their new son’s health, she would stay overseas with the newborn.”

Since reuniting, the trio have traveled from Germany to London and now to a private destination.  While in London, Chris, Ammika and son even had a night out with fellow entertainer, Rita Ora. 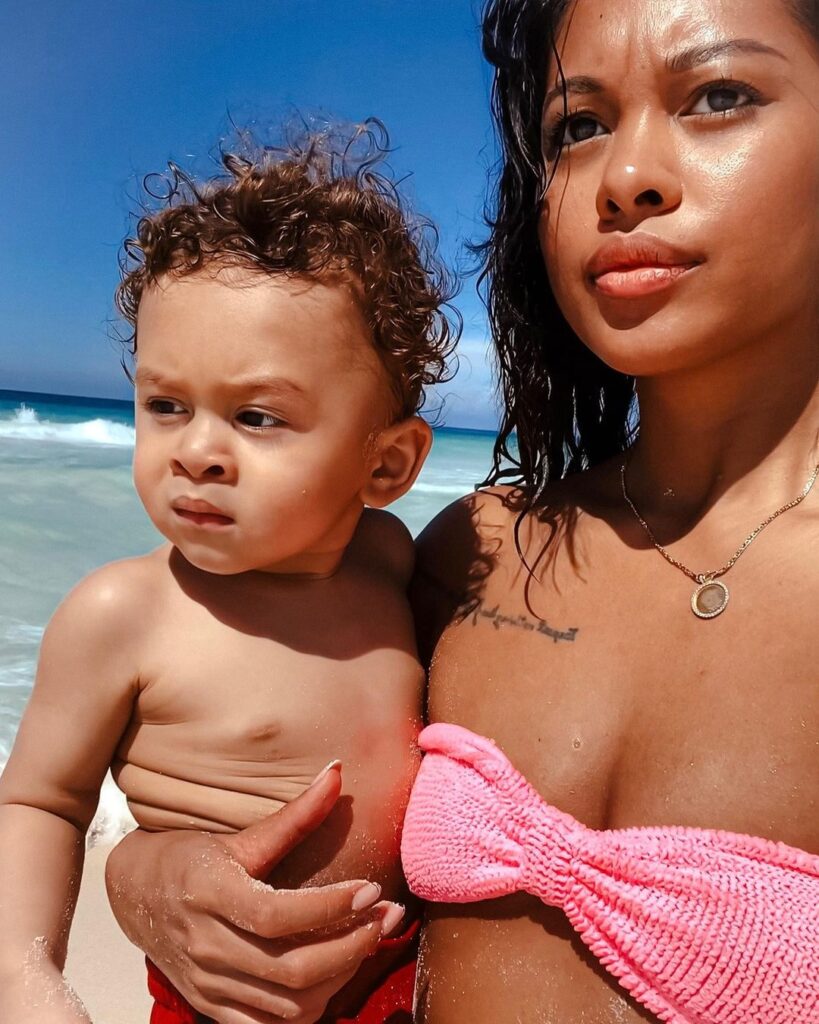 After a secret pregnancy, Chris and Ammika welcomed Aeko into the world on November 20, 2019. Although the former couple broke up before Aeko’s birth, they have since maintained a friendly relationship. Aeko is Ammika’s first child and Chris Brown’s second. He also has a daughter, 6-year-old Royalty Brown, who he shares with his ex-girlfriend Nia Guzman. 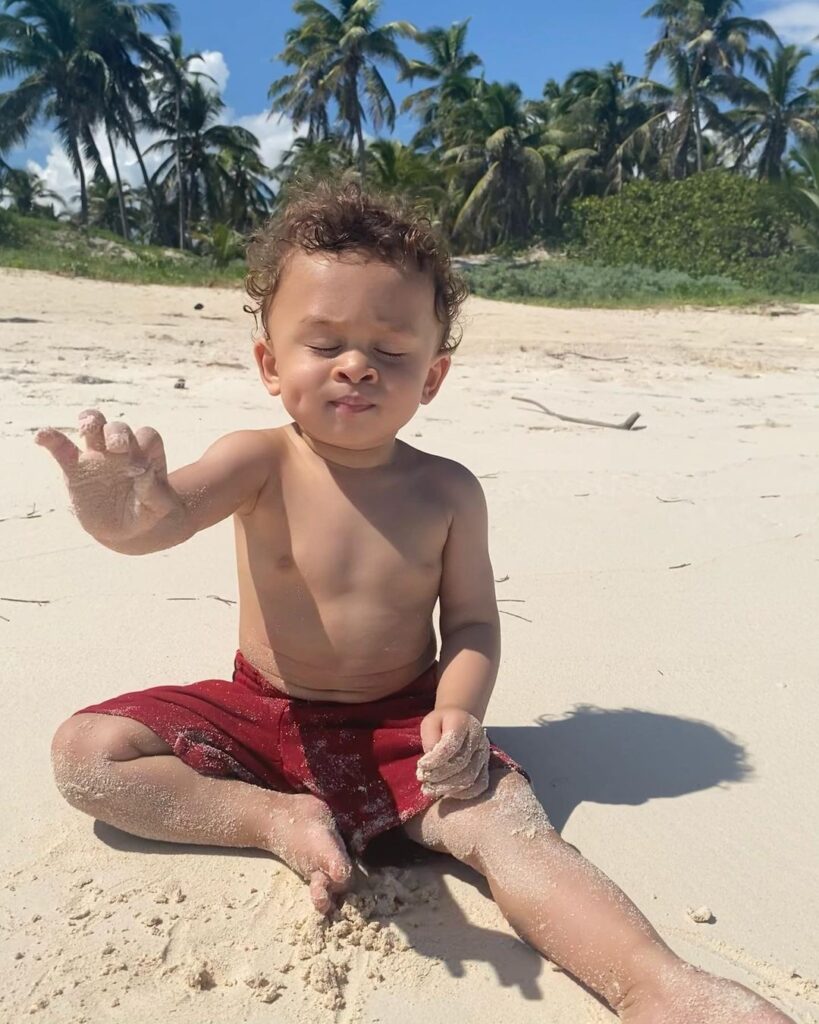