Home » NEWS » WINTER BREEANN, FOUNDER OF “BLACK IS LIT,” IS MOBILIZING PEOPLE TO GET OUT AND VOTE

WINTER BREEANN, FOUNDER OF “BLACK IS LIT,” IS MOBILIZING PEOPLE TO GET OUT AND VOTE 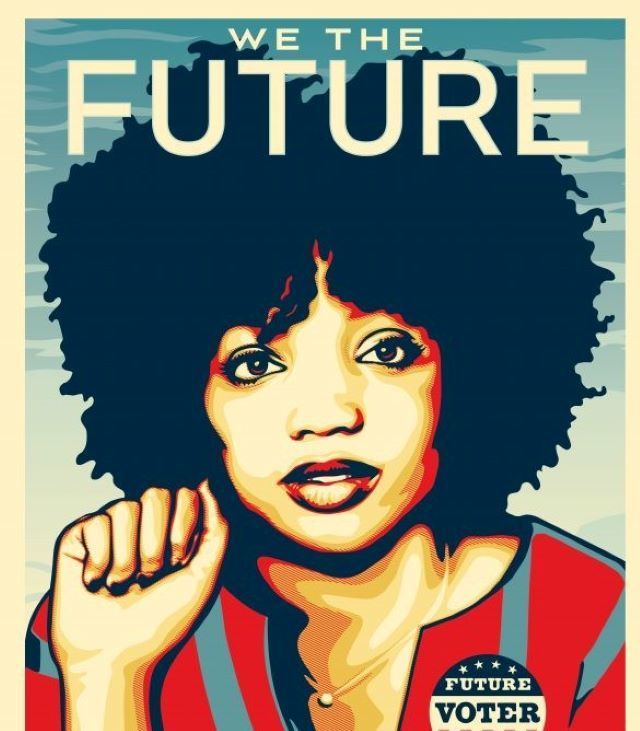 Winter BreeAnne is will unquestionably go down in history as one of the most passionate activists of her generation, as her activism and voice spans a kaleidoscope of issues including gun violence and racial stereotyping.

If you remember, the 19-year-old Howard University student spearheaded the 2018 National School Walkout, after the Feb. 14th mass shooting at Marjory Stoneman Douglas High School in Parkland, FL, to bring attention to the reignited hot topic issue of gun control.

“When the Parkland shooting happened, I remember (my) whole class kind of pausing, because we all realized that what was happening (in Florida) could also happen to us at any time,” BreeAnne told In The Know. “We were literally on Twitter with the students who were live-tweeting what was going on in their own schools, so it was a whole ‘nother level of personal impact.”

The walkout, which took place in March 2018, attracted 2.3 million participants, making history as one of the largest student demonstrations in the history of the United States.

“It was crazy to think that a team of young kids who are just super passionate could do something that garnered so many people’s attention and gave them a platform to make sure their voice and their opinion was heard,” she said of the overwhelming response in her interview to In The Know.

Yet, BreeAnne’s advocacy didn’t start with the march, but in 2015, when she was 14-years-old, as she founded “Black is Lit,” a platform for sharing positive stories about Black people in her own community.

“‘Black is Lit’ was my first baby, and I guess was my first step into more structured activism,” she explained to the news outlet. “I remember the Black Lives Matter movement was really taking off and Trayvon Martin had recently been killed and I felt very helpless. Being a young kid during that time, I understood that a lot of the narratives surrounding young Black men weren’t even factual. So I took it upon myself to tell those stories in order to shape the way that people saw us.”

Now, the talented teen is using her voice to encourage people to get out and vote.

“Voting is a way for us to participate in shaping the world we want to see for ourselves and future generations. When we vote, we get to voice our opinions and hold our elected officials accountable to be reflective of the many, not the few.”

“Young people need to understand how crucial it is for us to play a role in shaping our future. Voting is a way that we can take our destiny into our own hands and hold our elected officials accountable to represent us. Democracy doesn’t work if we don’t vote,” she said in an interview with Discovergates.org.

In the interview, BreeAnne states that she sees herself as a “connector and bridge builder,” many may unquestionably see her as more than that. She is definitely the voice of the future.