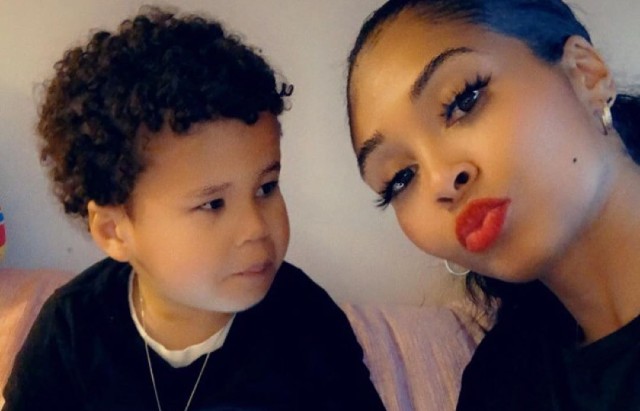 Rapper Flo Rida refuses to see his 4-year-old disabled son, Zohar Paxton, according to the child’s mother. Alexis Adams recently took to social media to expose the rapper for allegedly failing to be a physical presence in their son’s life.

Alexis had her son by her side during the video in which she revealed the 4-year-old had fluid on his brain and is also on the spectrum. Adams claimed that a paternity test established Flo Rida as the father of her son. Still, the recording artist has reportedly never seen his son or given so much as a phone call to acknowledge his fathering Zohar.

Some praised Alexis Adams for her boldness in exposing Flo Rida. Others, however, encouraged the mother to move forward without consistently airing out private affairs.

“Child support I get,” one social media follower said in response to Alexis’ video. “But stop trying to force men to see their children or be a part of their lives,” the commenter advised. “Why would you want to send your child to a man who doesn’t want him? That’s dangerous.”

Another critic wrote, “I totally agree. He doesn’t want no bother (sic), f*ck him. I know it’s not fair to the mom but sh*t, you shouldn’t have to or want to force a man to parent his child. Women should not be out here killing themselves running after a loser who’s running away from his responsibility as a father.”

Thank you Jesus for another year around the sun, all I want for my birthday 🎂 this year besides the cake 😏 is a lot of continued love & prayers, can’t thank my friends and family enough for the genuine support 🙏 #virgo #happybirthday 😎