"I'll Always Be With You" 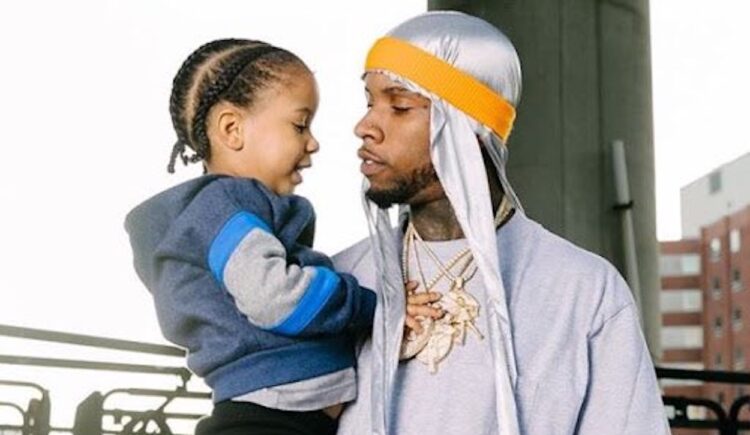 Tory Lanez is reaching out to his son, Kai, after being charged in the Megan Thee Stallion shooting case. The recording artist penned a sweet message to his little one this past weekend.

@torylanez comments after being charged with shooting #megantheestallion. #torylanez

“I’ll never let anything or anybody stop me from being a real role model and [a] great father in your life,” Tory wrote to his son. “You would be heartbroken if I ever went anywhere,” the celebrity father added. “I’ll always be with you. You’re my everything, Kai. And I love and got you forever.” 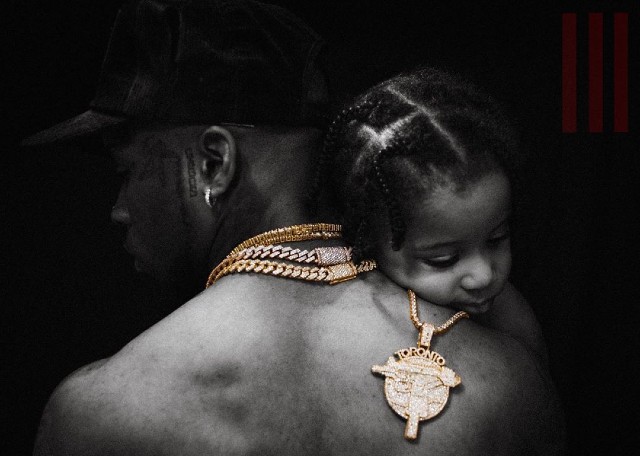 Tory Lanez was charged with felony assault with a semiautomatic firearm on Thursday (October 8), which was several months after he allegedly shot Megan Thee Stallion in her feet at a July 12th party in the Hollywood Hills. The recording artists were allegedly leaving Kylie Jenner’s house when the altercation occurred in Lanez’s vehicle. Megan Thee Stallion maintains that she was trying to leave when a possibly inebriated Lanez refused to let her get out of the vehicle. Tory reportedly shot Megan in her feet several times before the police (LAPD) arrived on the scene.

Tory Lanez responded to the charges against him shortly after the news spread. “Time will tell … and the truth will come to the light,” Lanez tweeted. “I have all faith in God to show that,” he added. “Love to all my fans and people that have stayed true to me and know my heart. A charge is not a conviction. If you have supported me or Meg through this, I genuinely appreciate you.”