"Bring A Little Normal Back" 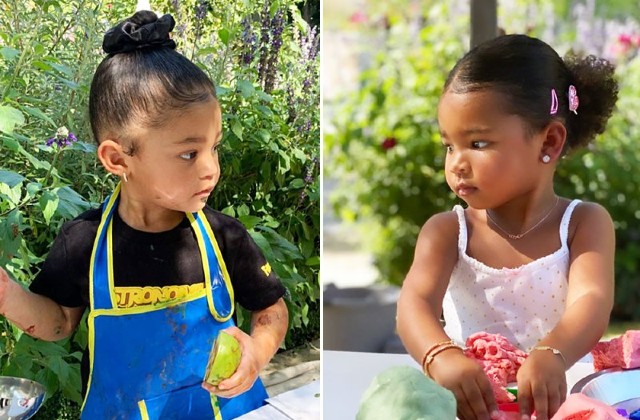 The Kardashian kids are off to school, at home. Khloe Kardashian took to social media to celebrate her daughter, True Thompson, attending school for the first time with her cousin, Stormi Webster.

“I know the kids are young,” Khloe told her fans. “They were so used to their group classes that they were taking before COVID hit. So we wanted to give the girls a pre-preschool class. Bring a little normal back.” 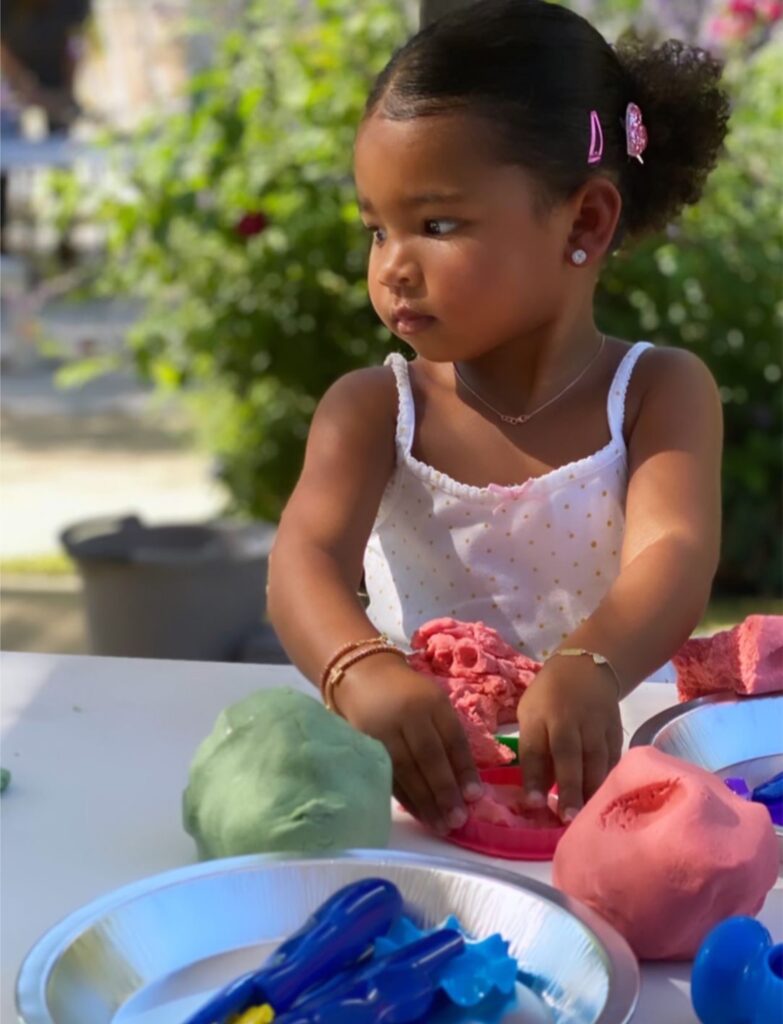 Psalm and Chicago West, Kim Kardashian’s kids, joined Stormi and True at school, which was held in the backyard. “That’s so cute,” one BCK Instagram follower said. Dozens agreed.

The Kardashian kids engaging in pre-preschool comes after the family announced its decision to step away from their reality series, Keeping Up With The Kardashians (KUWTK). “I am so grateful and thankful to everyone who has supported us and been there through it all,” Khloe told her fans. 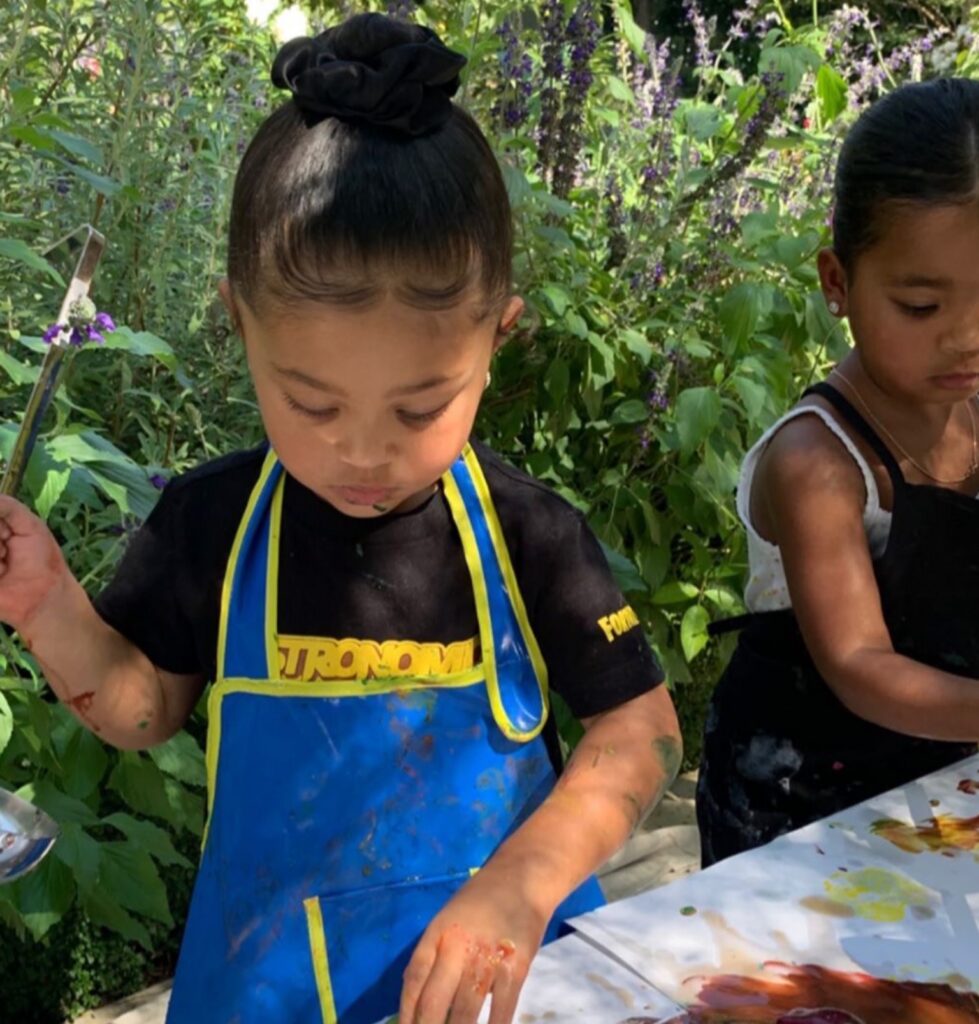 “I’m too emotional to fully express myself at the moment,” the celebrity mom declared. “Change is hard but also needed at times,” Khloe told her fans. “I love you all. Thank you for the memories!”

Keeping Up With The Kardashians is one of the longest-running reality series with 13 years of filming and nearly 20 seasons. The Kardashians will air its 20th, and final, season next year.

You can keep up with Khloe Kardashian and her daughter on her Instagram page. Stay tuned for more Kardashian family news!