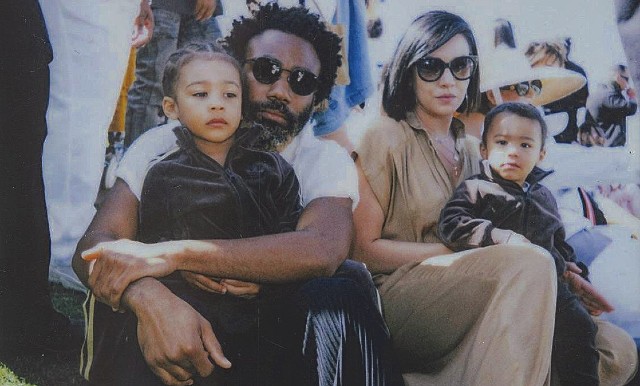 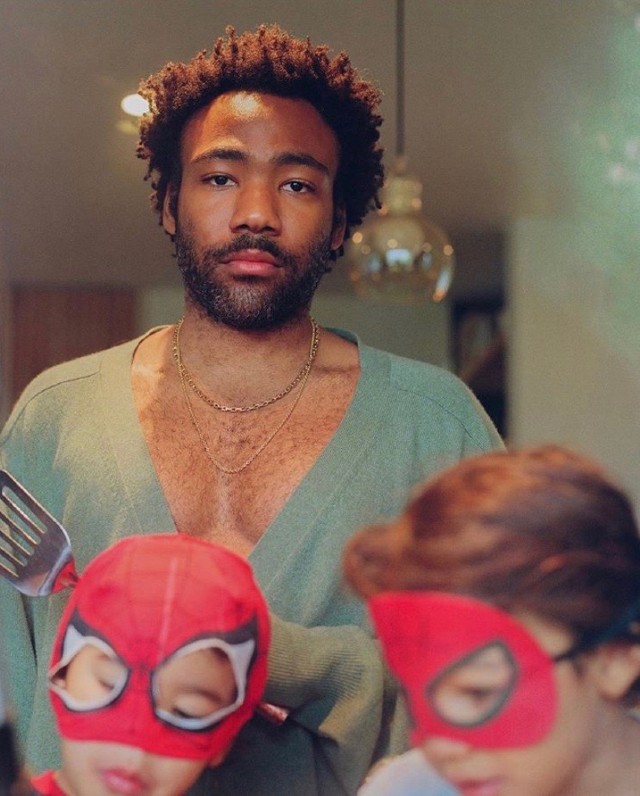 “You know, I had [a kid] during the coronavirus,” Glover revealed. “It was nuts,” the recording artist continued. “I was in the hospital bed. My son had just been born, like, an hour before and I was watching the George Floyd video. It was such a weird moment.”

George Floyd was murdered by a Minneapolis police officer on May 25, 2020. The officer cut off Floyd’s airwaves by kneeling on his neck for approximately eight minutes and forty-six seconds. George was initially detained for allegedly using a counterfeit bill. 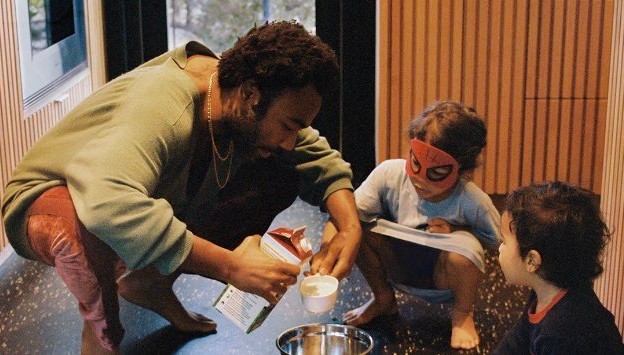 “It was such an intense, weird moment, because I’m watching that video and it’s like eight minutes long, so you’re sitting there and I had just had this amazing, joyful, expanding moment, plus my dad had passed away recently, so [my son] was named after my father,” Childish Gambino said of the moment in time as it related to the birth of his son.

“I don’t even know what, really, the word is to describe it,” Glover shared. “It was just expanding: the empathy and compassion and the terror and the joy of it.”