"Took A Pic With A Fan Today" 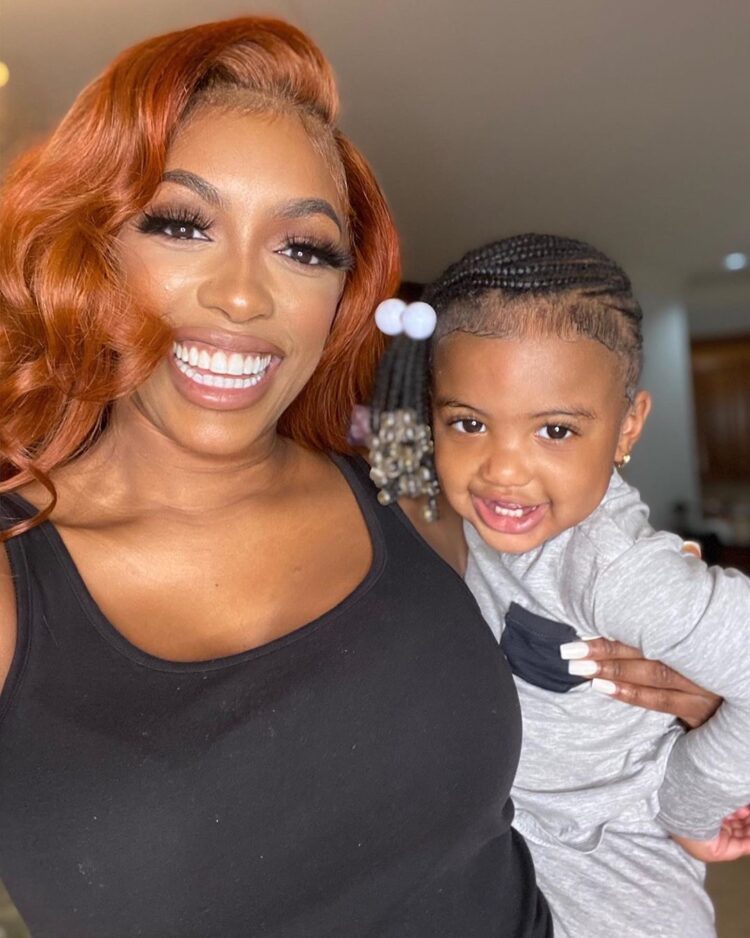 Porsha Williams is guiding her daughter, Pilar Jhena “PJ” McKinley, through the world of fame. The celebrity mom recently posed with her daughter who was all smiles for the camera.

“Took a pic with a fan today,” the caption underneath Pilar’s picture with her mom read. “It comes with being a star but she was sweet, though.” Of course, the fan was PJ’s mom. Still, Porsha is teaching her daughter how to pose for the camera while in the spotlight. 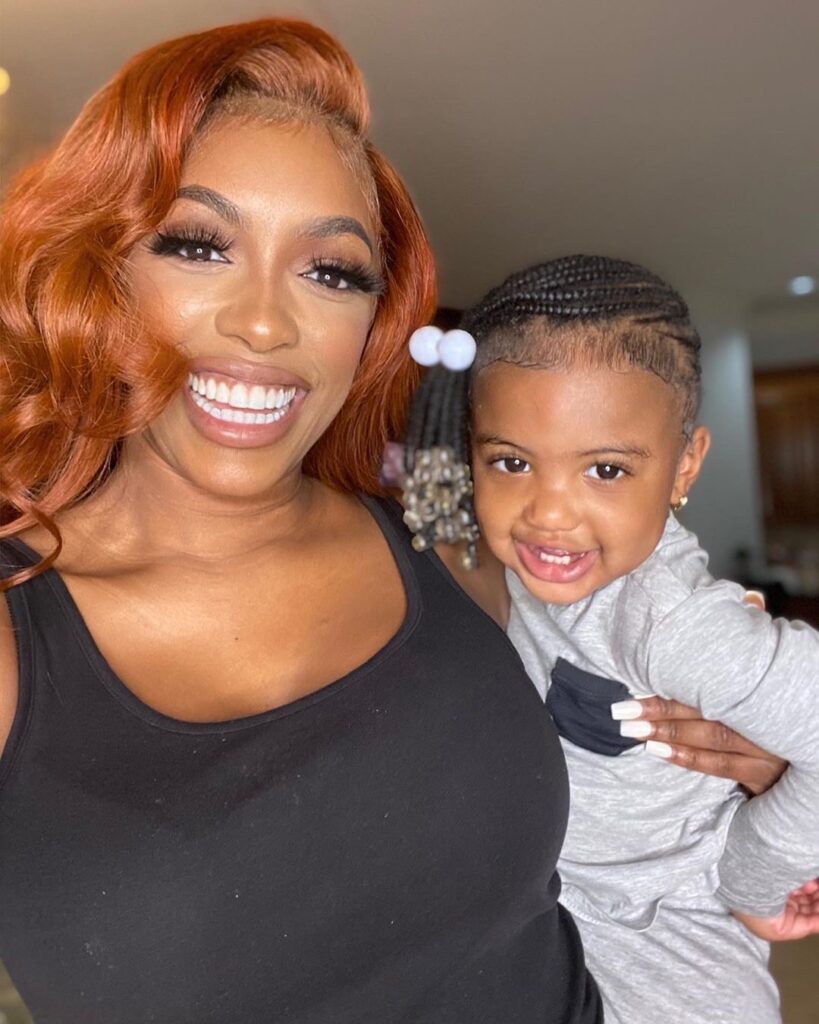 Porsha Williams has been quite busy fighting for racial equality in America. The Real Housewives of Atlanta (RHOA) star participated in George Floyd protests in Atlanta and headlined protests for Breonna Taylor in Louisville, Kentucky.

The RHOA star further explained, “At this moment we all, everyone across the world, we’re fighting for humanity. We want injustice to come to an end now. And the people who have put this system together, in order to systematically have racism against African Americans, they’re the ones to dismantle it. And so we want them to hear us and know that we’re serious and there will be no rest unless there is justice.”

Homeschool!! Yes we get up and get fully dressed for class hehe ! We mean business. How are you homeschool moms doing out there? @pilarjhena #16Months