Home » NEWS » KERRY WASHINGTON ON HER ACTIVISM: ‘I SPEAK AS THE MOTHER OF BLACK CHILDREN’

KERRY WASHINGTON ON HER ACTIVISM: ‘I SPEAK AS THE MOTHER OF BLACK CHILDREN’ 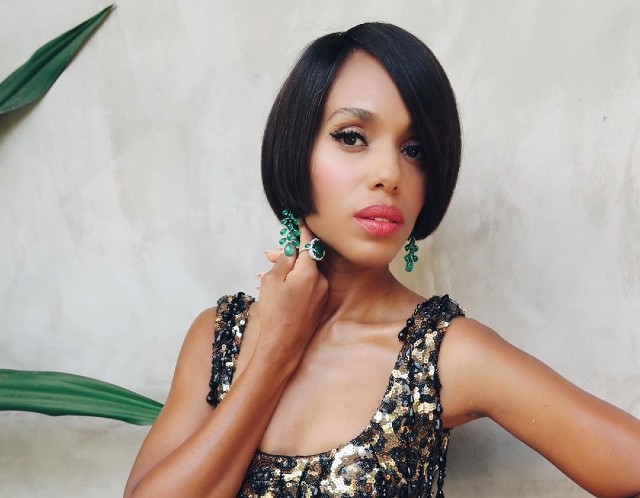 Kerry Washington is a high-profile actress, but even that doesn’t protect her or her family from experiencing racism.

Kerry Washington shares three with her husband, former NFL star Nnamdi Asomugha, 6-year-old Isabelle, 3-year-old Caleb, and Nnamdi’s daughter from a different relationship. In an episode of the Jemele Hill is Unbothered podcast, she spoke about the fears she has a Black mother, especially concerning the police. She also discussed how she uses her platform to discuss social and political issues, which celebrities usually get criticized for (despite the fact that Donald Trump, the President of the U.S. is a celebrity himself). However, Kerry refuses to be “silenced because of her job.”

“It’s crazy when somebody says like, ‘How dare you, Kerry Washington, have a voice. You’re a so-privileged Hollywood actor person,'” says Washington. “No matter what I do, no matter how many Emmy nominations, I am still scared at times to scooter in neighborhoods with my kids where I feel like somebody could call the cops; Because that cop may never have seen Scandal. I still have that very real fear.”

Kerry Washington says that “nobody should be silenced because of their job,” explaining to Jemele Hill that while her acting career allows her “greater visibility,” she has to be “extra responsible in ensuring that what I say comes from my heart and is me speaking for me and not on behalf of any other organizations or ideologies, which I don’t.” 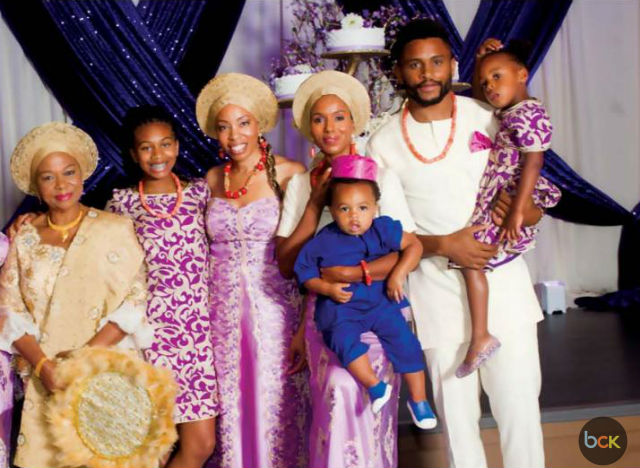 Kerry Washington insisted that she is “never going to be quiet because somebody else thinks I should,” saying: “Whenever somebody says to an entertainer or an athlete or an actor, ‘You shouldn’t have a voice,’ to me, that’s a reminder to stay in my voice because I can’t let people silence me.”