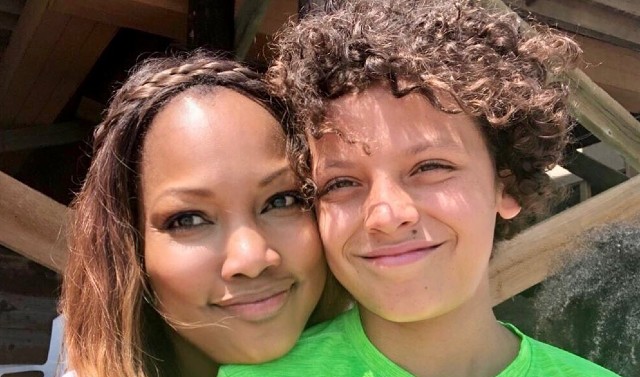 In the era of the COVID-19 pandemic, people have been advised to learn new skills under quarantine. 12-year-old Jax Nilon, son of actress Garcelle Beauvais, took the advice to heart and taught himself Japanese.

In a recent interview with SheKnows, Garcelle revealed that Jax happens to be a big fan of anime (Japanese animation), so he used his quarantine time to teach himself how to speak Japanese and even receives tutoring for it. “My son Jax is really into anime, so he’s reading that and he taught himself how to speak Japanese,” says Beauvais. “Now we got him a tutor, and he really loves it. Anime books (manga) are hot in the house right now.”

Garcelle Beauvais shares Jax and his twin brother Jaid Nilon with her ex-husband Mike Nilon. She also has an adult son, 29-year-old Oliver Saunders, with her first ex-husband Daniel Saunders. Beauvais, who loves spending time with her kids, also spoke about apps she uses to make her “life as a parent easier,” and about the games she plays with her sons.

“I have a lot of shopping apps. And the Life 360 app — I’ve been using that where you can keep track of the kids. Of course, now I know where they are: They’re always here because of quarantine. I also have a kids charades app so we can play charades. You know the one that you put on your forehead and you try to guess? That’s a good one.”

Although Garcelle Beauvais loves being a mother to her biracial kids (her kids’ fathers are White), it hasn’t come without its share of racism. Beauvais even shared a story in August about the time she was mistaken for her kids’ nanny. However, Beauvais has armed her children against racism with knowledge “since they were 3.”

“I didn’t want anybody to put any negative connotation on the fact that I’m Black, their dad is White,” says Beauvais. “We talked about race early… since they were 3. It was just getting ahead of it and putting a positive spin on it before somebody else said something to them when they were 3. It’s trying not to scare them, but at the same time giving them enough information so they’re aware of what’s going on.” 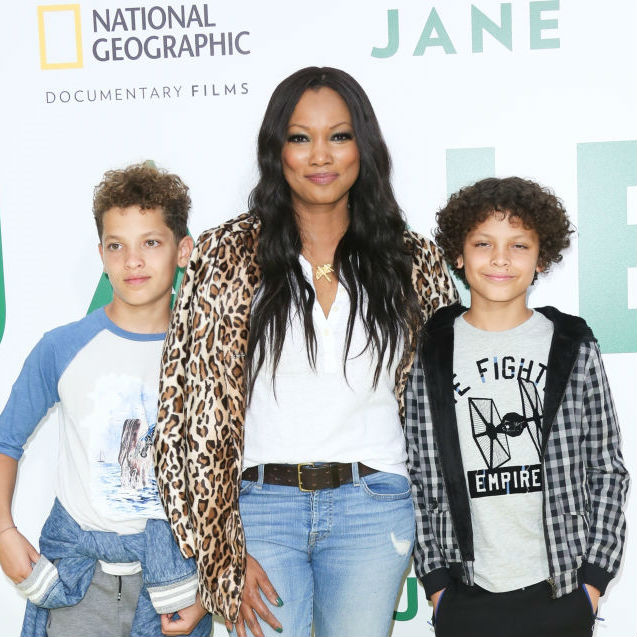