"What Happened To The Cell Phone?" 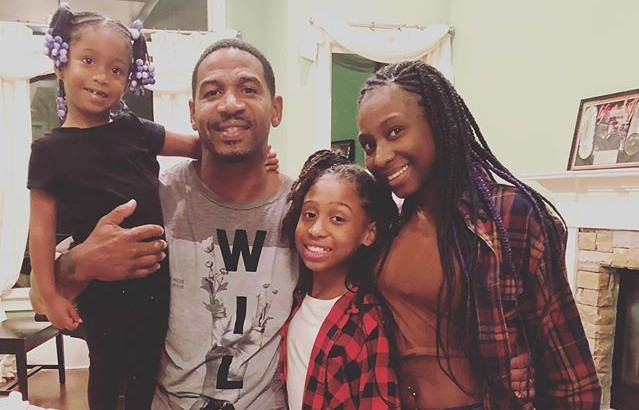 Joseline Hernandez and Stevie J’s daughter, Bonnie Bella, is sassy just like her mom! The youngster was recently recorded while hanging with her father. Bonnie had a lot of questions that required answering before fulfilling her dad’s wishes.

In the video, Bonnie asks her father why she has to retrieve his phone from another room. The youngster even goes so far as to ask what her father plans to do with the phone once it is in his possession. Stevie does not give his little one an explanation but rather remains adamant about Bonnie following his instructions. The celebrity father tells his daughter that she should get his phone from the other room “because I asked you to.” Bonnie finally agrees to do as requested.

“I love her little doll baby self,” one fan said in response to Bonnie Bella’s interaction with her dad. Another of Stevie’s social media followers wrote, “Beautiful melody. But Bonnie B, what happened to the cell phone?”

Some fans believe Bonnie Bella’s fierce personality comes from her mom. Joseline Hernandez did, after all, respond to the video post above by telling Stevie, “Don’t give my baby that hard a** bread.”

Regardless of who Bonnie Bella gets her boldness from, it is clear that Stevie J and Joseline Hernandez’s daughter has a fanbase of her own online. Stay tuned for more celebrity kids’ news!