"So Beautiful And Incredibly Well Thought Out" 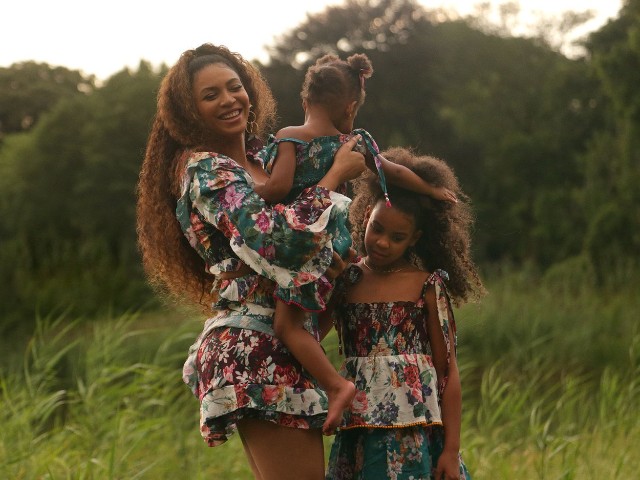 The imagery in the ‘Brown Skin Girl’ music video was undeniably beautiful. Some compared the visual effects to that of portraits put together to convey a story that invokes pride in one’s culture. 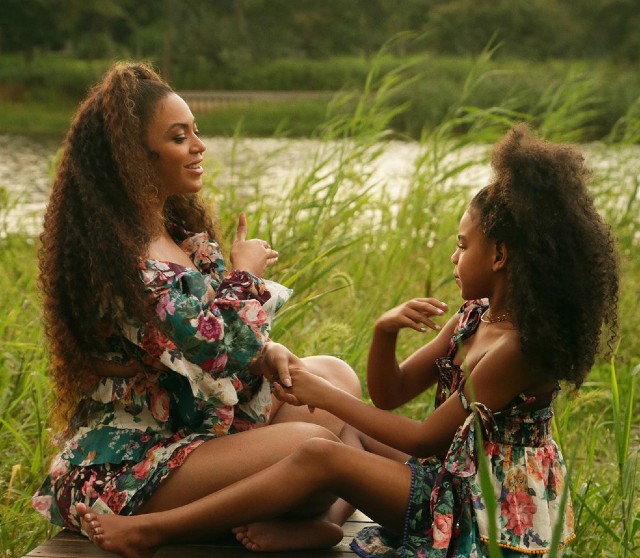 “It was so important to me in ‘Brown Skin Girl’ that we represented all different shades of brown,” Beyonce said in a recent statement to Good Morning America. “We wanted every character to be shot in a regal light,” Bey shared. “It was important that we are all in this together and we’re all celebrating each other.”

The spirit of inclusion is noticeable and empowering. “The diversity in their looks, their energies, everything in this music video is so beautiful and incredibly well thought out,” one viewer wrote online after watching the video. Another YouTube fan said, “I can’t get over the fact that she added the black hijabi and darkskined south Asians.” 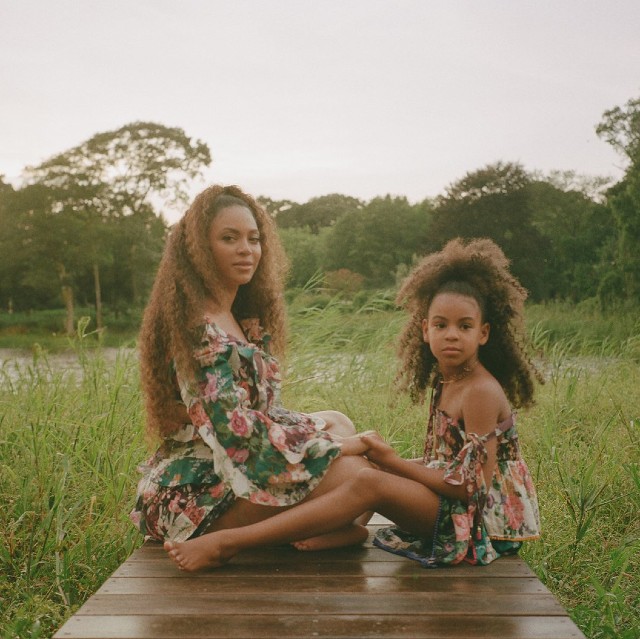 Beyonce’s music video for ‘Brown Skin Girl’ is part of the recording artist’s latest visual album, Black Is King. The Disney+ film garnered millions of views when it debuted last month. Some were skeptical of the title. Beyonce made it abundantly clear, however, that Black Is King is anything but a racially charged film.

“My hope for this film is that it shifts the global perception of the word Black, which has always meant inspiration and love and strength and beauty to me,” the recording artist shared. “Black Is King means Black is regal and rich in history in purpose and in lineage.”

You can watch Black Is King on Disney+ today. Stay tuned for more celebrity family news! 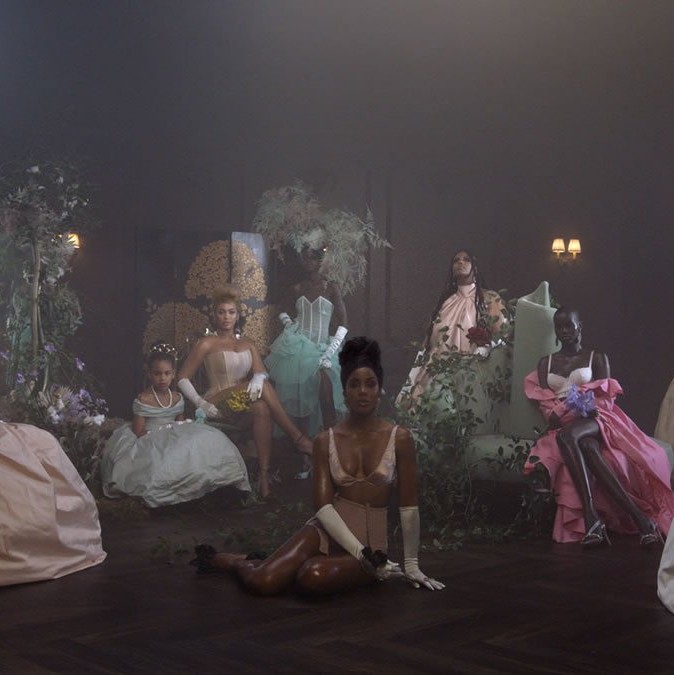